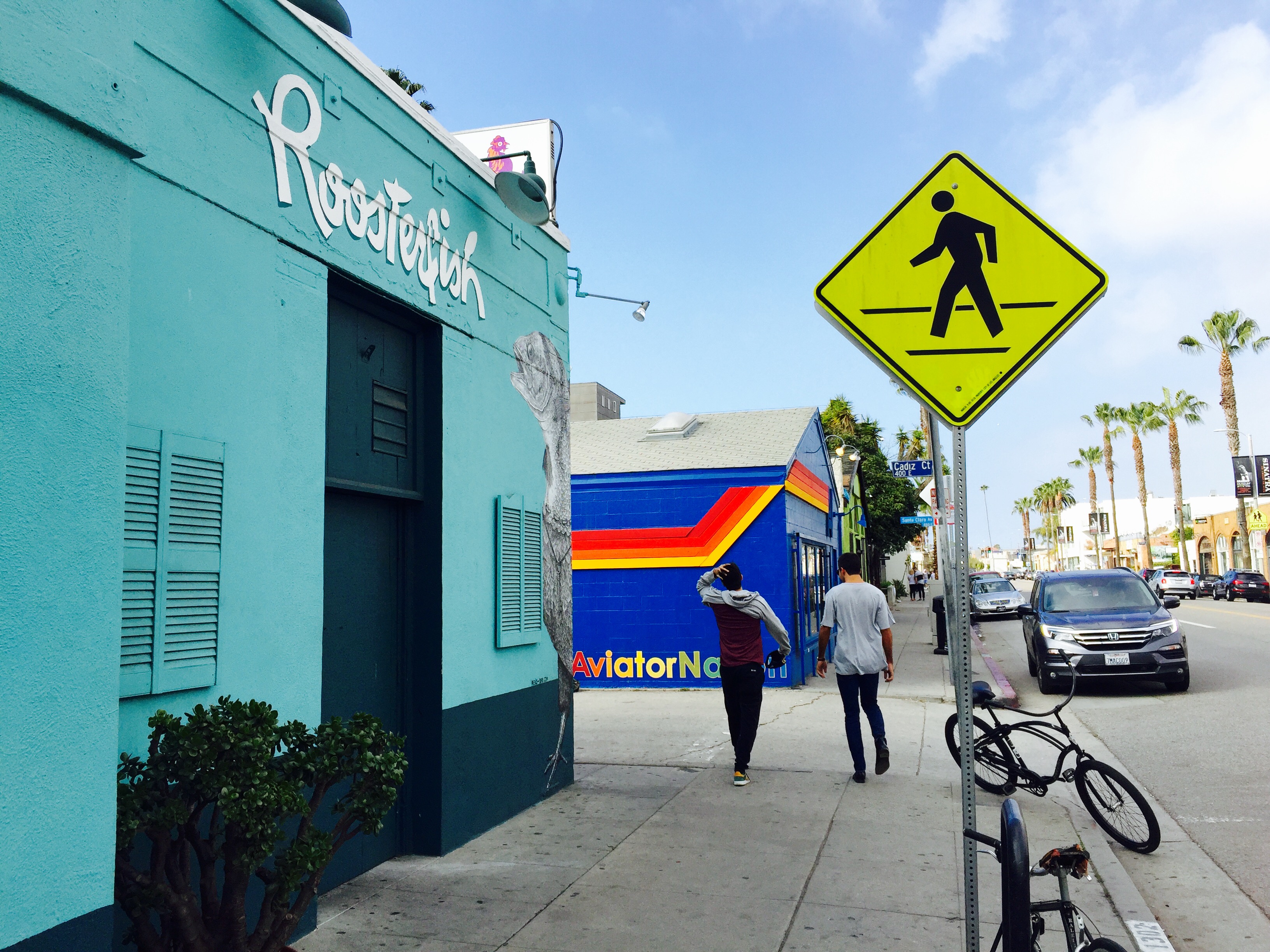 Roosterfish is back in business and the new leaseholders are local Venice restauranter Mario Vollera, who has South End on Abbot Kinney, and his business partner Patrick Brunet.

Vollera never had any other plans for the famed bar other than to re-open it exactly how it always was. However, he told Yo! Venice he has some exciting plans to make it super local friendly.

Re-opening Roosterfish was not without a few bumps in the road. Vollera needed to fight to renew a lapsed liquor license and contend with Venice Pride’s Grant Turck registering the previously unregistered Roosterfish name. Turck told LA Weekly his reasoning the move was to protect the name forever. However, it meant Vollera and Brunet almost had to consider a name change which could have seen Abbot Kinney lose the Roosterfish name forever.

This Saturday night Venice Pride will host a special night at Roosterfish. So bust out your unicorn wigs and join the party!