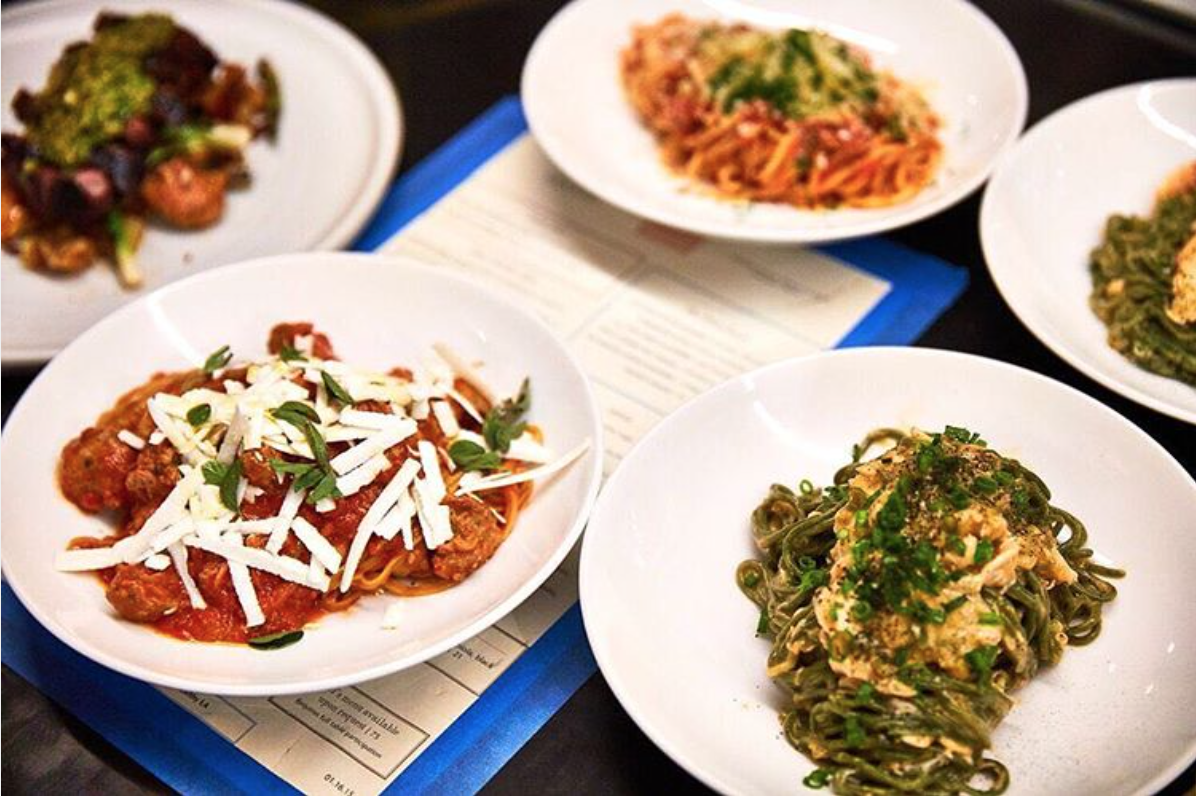 You don’t have to travel far to find some of the best pasta in LA. According to Los Angeles Eater two of the top places to carb-load are right here in Venice, with both Tasting Kitchen and Rose Café making the cut.

Bruce Horwitz, owner of Tasting Kitchen, at 1633 Abbot Kinney Blvd., says of the honor, “it’s always nice to be included on any ‘best of’ list, especially when it comes to a staple food like pasta, given that here must be ten thousand places you could order a plate of pasta in LA.”

At Tasting Kitchen pasta is made fresh every day and Horwitz says the recognition is rewarding, especially when the Chef “has the technique and idealism to create preparations without shortcuts.”

However, as rents continue to rise for businesses along Abbot Kinney, Horwitz  warns that it is becoming tougher and tougher for  restauranteurs to continue to operate on the street. Already old West Washington has lost favorites such as Hal’s, and Joe’s Restaurant.

“Occupancy costs, if they continue to rise, will ultimately eliminate restaurants from Abbot Kinney Blvd.   That’s not my opinion, it’s just the math of running a restaurant.  That said, I don’t think property owners want an Abbot Kinney without restaurants, so should restaurants start to leave the street, I have to think there will be an effort made to win them back in the form of rent concessions.  Or not, we shall see,” says Horwitz.

In the meantime locals can still make the most of dining on AK and the dish to try at Tasting Kitchen?  Horowitz recommends the Bucatini All’Amatriciana which has been on the menu since day one, “that’s almost 8 years, so it think it qualifies as a hit.”

For an idea of what you can expect from Rose Café at 220 Rose Ave., Chef Jason Neroni was previously up the road at Superba where one of the house specialties at this recently shuttered, early Rose adopter, was the carbonara…it is now on the menu now at Rose Café.