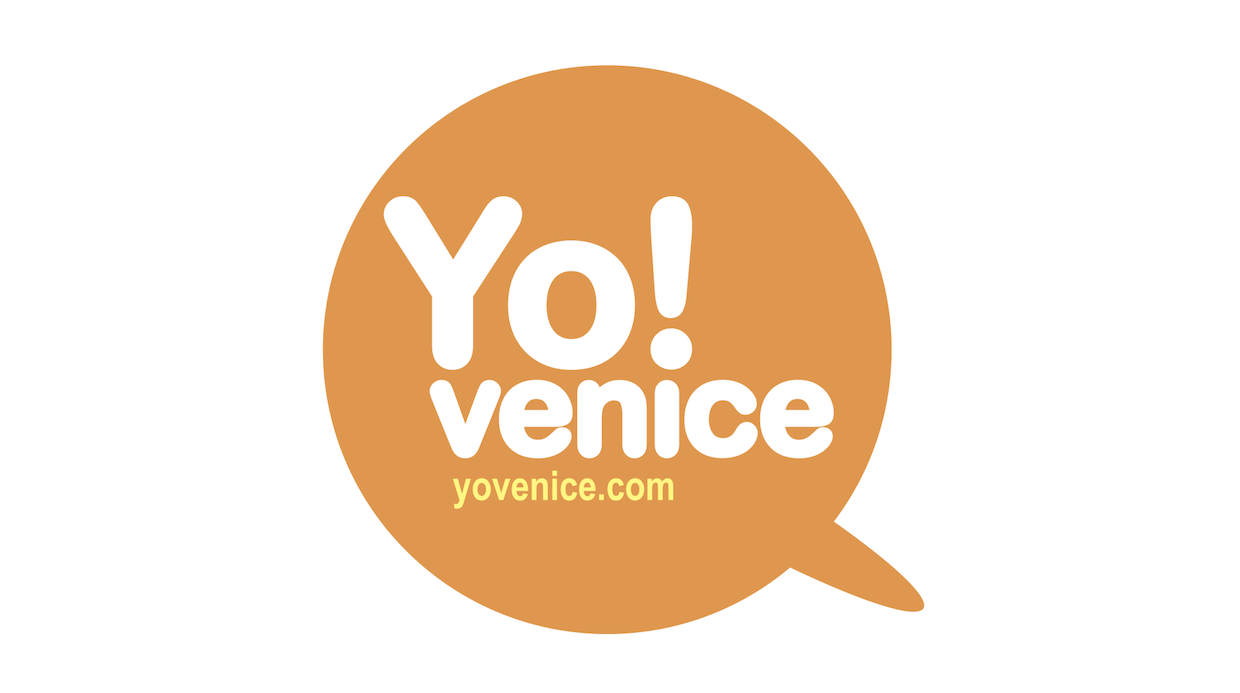 Failing to wait for a full and comprehensive report by LAPD that currently says “the motive is unclear,” why is Councilman Mike Bonin further fanning the flames of controversy suggesting some terrorist act in our community of Venice?

Responsible and mature political leaders in times of crisis try to bring people together.

To calm those troubled waters.

His comments are directly opposite of what Venice needs in will and character.

To go public with comments based on incomplete information further divides an incredibly divided Venice.

It does nothing to assist in the healing process.

There is real reason why Venetians are uncomfortable with the current homeless crisis that has spun out of control on Mike Bonin’s watch, a watch that’s apparently broken and cannot tell time!

The video of this incident has gone viral on Social Media.

A 48-year old homeless man pleaded no-contest to shooting a man at the now closed Surfside Bar & Grill located on Windward. Nine rounds were fired at the victim according to local reports.

He too was a Venice transient.

There is an out-of-control epidemic taking place in Venice which has resulted in violent crimes that are destroying the very fabric of this urban beach enclave.

Venice deserves political leadership that has the confidence of its residents.

Clearly, that is no longer the case.

The writer is the former Ad-hoc Chairman of the VNC sponsored committee on Cityhood and secession more commonly referred to as VEXIT.

Have thought to share about any Venice-related matter? Email sam@yovenice.com!