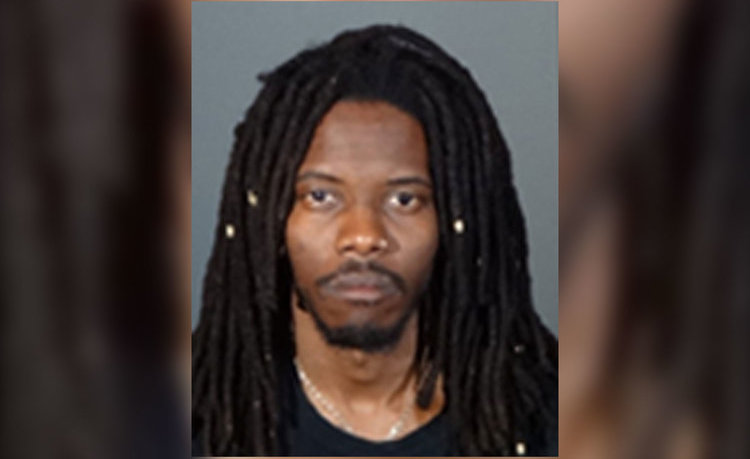 On January 4, 2020, around 7:00 p.m., the victim, a six-year-old female was with her family visiting Venice Beach when the suspect approached her and stated that he knew her and that he had to “save her.” The suspect then followed the victim until she was placed in her mother’s lap who was sitting outside of a local restaurant. The suspect reached for the child but was stopped by being forcefully pushed away by a member of the victim’s family. Several seconds later, the suspect attempted to grab the girl again. This time, the victim’s family member was able to grab the suspect and throw him to the ground. He wrestled with the suspect for several minutes until LAPD Pacific Division officers responded and took the suspect into custody.

The suspect, Evan McLaurin-Nelson, 32, is a former Las Vegas resident who appears to have moved to California three years ago and is believed to be homeless. He has an arrest record in California as well as in Nevada that includes battery, indecent exposure, false imprisonment, and disorderly conduct.

Anyone with information about this incident or additional incidents involving this suspect are asked to call Pacific Area robbery detective, Carlos Carias at (310) 482-6372. During non-business hours, or on weekends, calls should be directed to 1-877-LAPD-24-7 (877-527-3247).