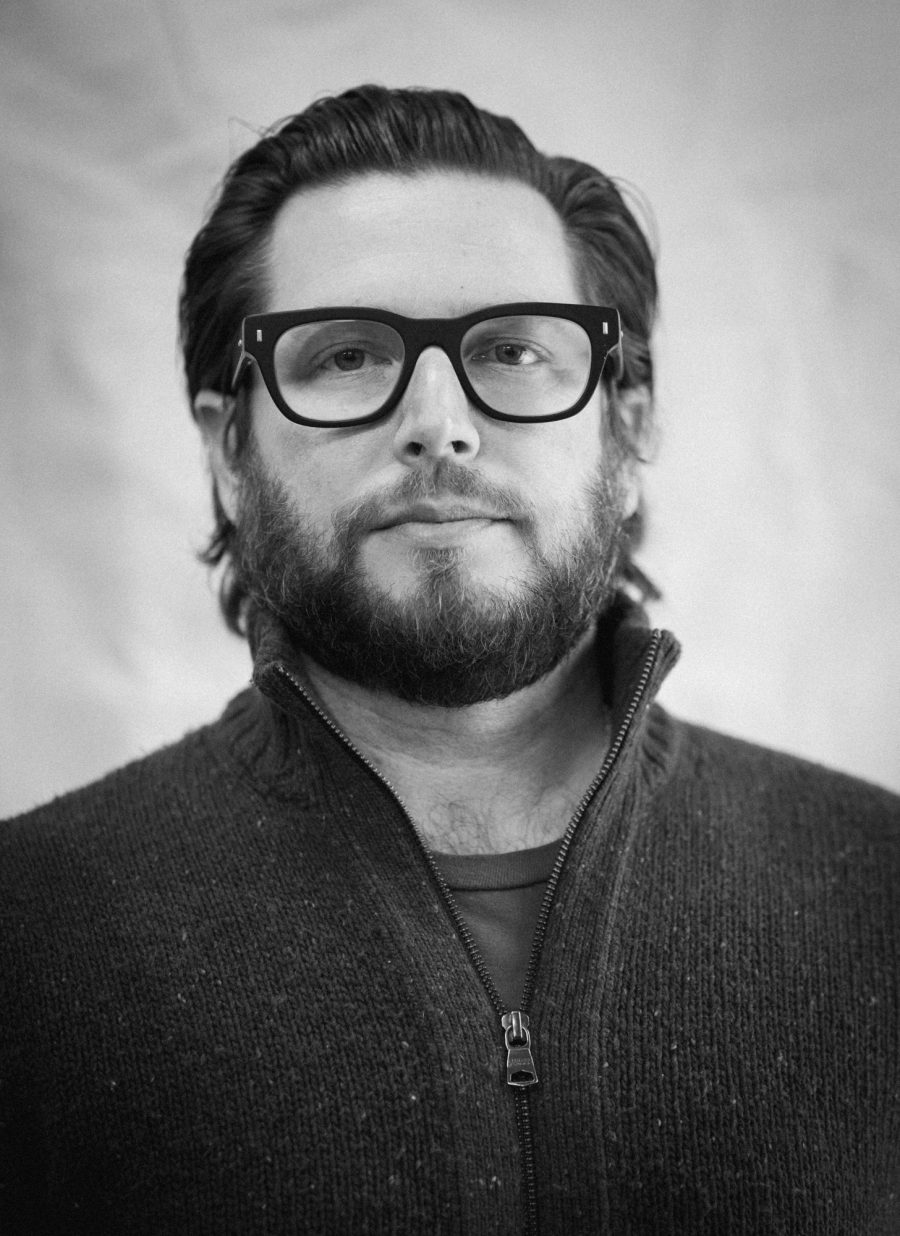 Editor’s note: This column was written before Councilman Bonin announced his withdrawal from the race for reelection.

Gary Copeland is no politician.

But that’s exactly what he believes is the remedy for the current crisis in leadership here in the 11thCouncil District.

“I’m not that interesting,” offered the first-time candidate and homeowner who believes there is something fundamentally wrong with the direction of city government and the lack of progress when it comes to the rampant homelessness, encampments and rise in crime he has witnessed during the council tenure of incumbent Mike Bonin.

A small business owner and husband, he believes the core of local government is failing, but can be fixed.

“Do we need new initiatives? I don’t think so. We need to fix the problems that are before us.”

Copeland is passionate about the effect these “quality-of-life” disturbances are having on his neighborhood and the store owners and retailers who have become overwhelmed by the spillover of crime created by the obvious spike of those living on the streets.

“We need to execute solutions. This is not an issue of money. We don’t need new laws, we need to get back to doing things successfully without politics. We pay our taxes and we expect a reasonable amount of services in return,” offered the first-time hopeful.

“People just want to see things nicer. The open drug use on our streets and parks cannot continue. Our parks are for our kids to play soccer, not avoid needles and crime.”

Copeland believes public spaces need to be for the public good.

“Parks are not a place for addicts to shoot up. This isn’t complicated. Things have just become backwards and they cannot continue,” offered Copeland.

The spike in crime has resulted in break-in’s on his block where even his neighbor was victimized.

“My dry cleaner has people defecating in front of his place of business. The situation is awful. How many stabbings are acceptable that occur down at the boardwalk?

In the end, Copeland asks a telling question: “where are the services?”

A commercial photographer with a page on Instagram, the candidate is turned off by the influence of money in political campaigns.

“I won’t be accepting any money (political donations). People work hard enough. Don’t need donations and the public already pays for so much and gets so little in return.”

Copeland has observed that since Mike Bonin has assumed office, things have gotten “progressively worse every year.”

Copeland was shocked by Bonin’s “no” vote to restrict camping in the 11th CD.

“He seems removed from the day to day, and lacks a keen sense of what is happening,” noted the challenger.

“Life is priorities. There is something really wrong happening. This is just the wrong path.”

A long-time Californian, Copeland is originally from the Antelope Valley and describes himself as a “Rock and Roll” photographer and his work can be seen at www.garycopelandphotography.com.

Moving forward, he hopes to address the issues he cares about.

“There has been a decline in the things I care about. We need to rehabilitate our public space. I believe I can provide the kind of leadership that isn’t failing.

Nick Antonicello is a contributing opinion writer for Yo! Venice and will be covering the 11th District Council race in 2022. A stakeholder and member of the Outreach and Oceanfront Committees of the Venice Neighborhood Council, he can be reached at (310) 621-3775 or via e-mail at nantoni@minndspring.com