As reported by What Now Los Angeles, United States of Espresso has filed for liquor license at 2321 Abbot Kinney Boulevard.

In addition to standard coffee and tea beverages, United States of Espresso trucks Australian-inspired items including Piccolos (a 2 oz drink with espresso and steamed milk popular in Australia) and Vegtimte toast. Other drinks include a “sun kissed latte” made with steamed milk turmeric, white pepper, ginger and vanilla.

“Our goal is to capture the excitement and appreciation of espresso, highlight organic farming methods, and unite people in the sheer joy of a really great cup of coffee,” reads their website. “Because for us coffee is more than just a drink – it’s one of life’s greatest pleasures.”

The company, based in El Segundo, could not immediately be reached for comment regarding an opening date. When it does open, it will join a crowded cafe scene on Abbot Kinney Boulevard where between Venice Boulevard and Main Street there are currently five coffee shops. 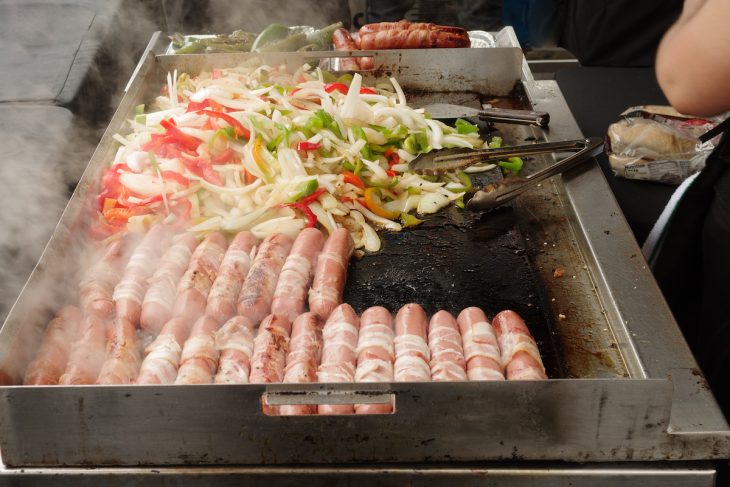 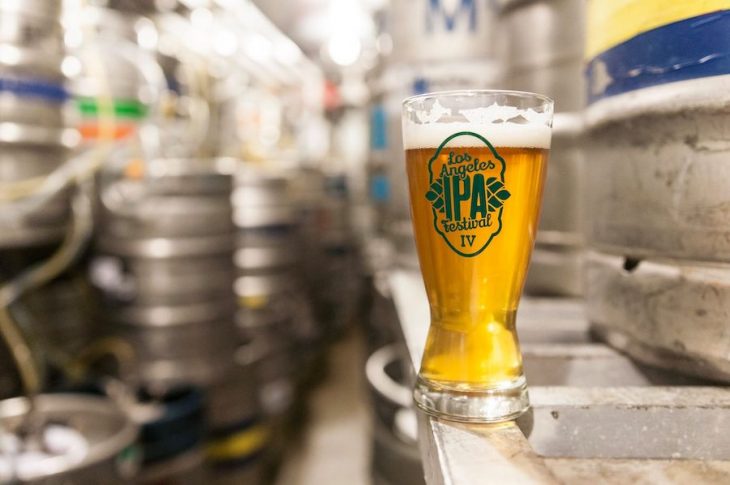 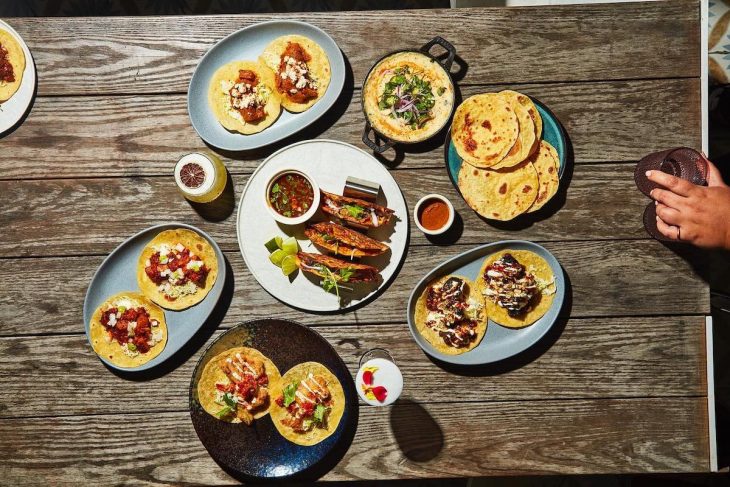 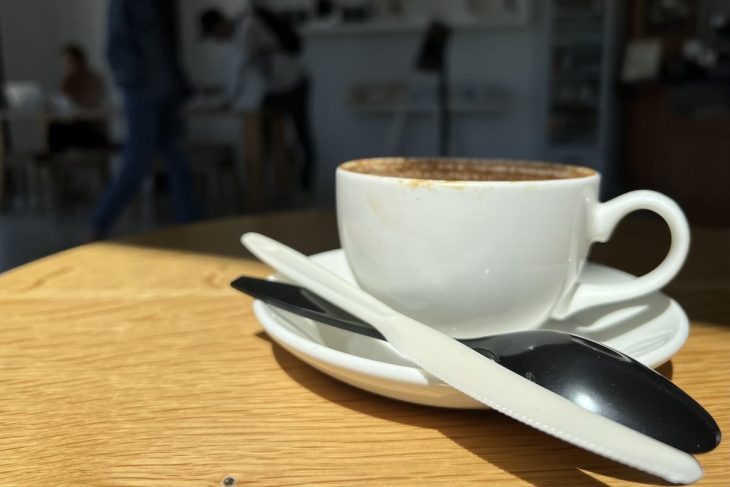 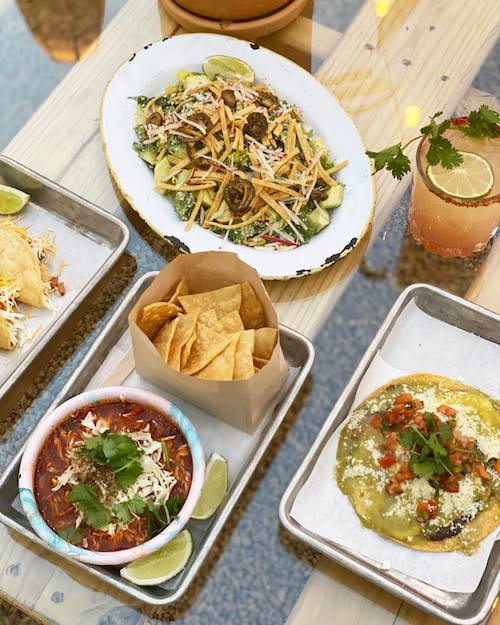 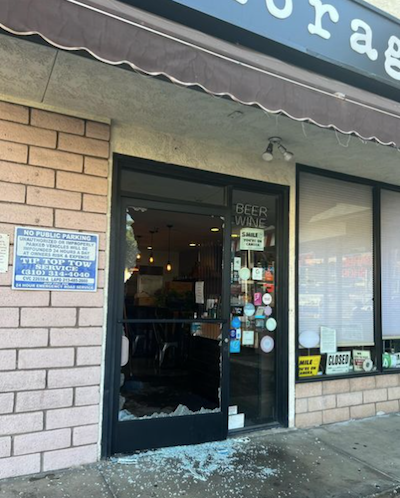 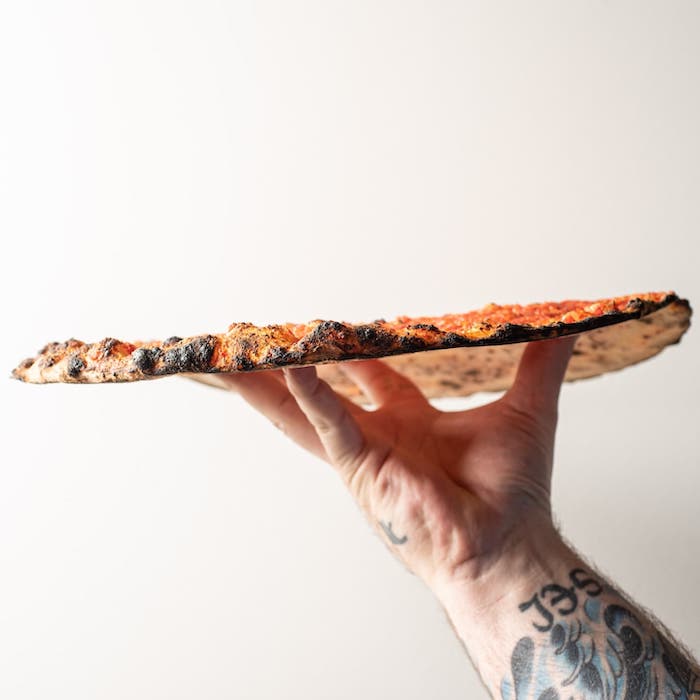 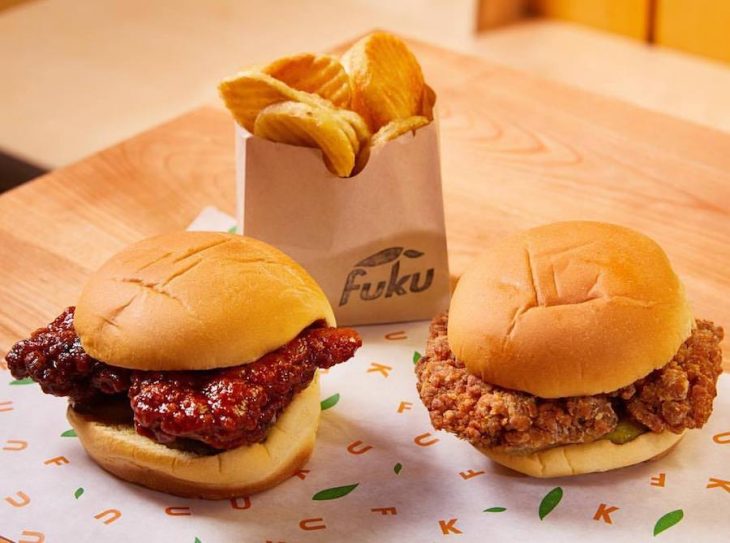