Want to see the 11th largest private yacht in the world? It is anchored between the Venice Pier and the Marina. 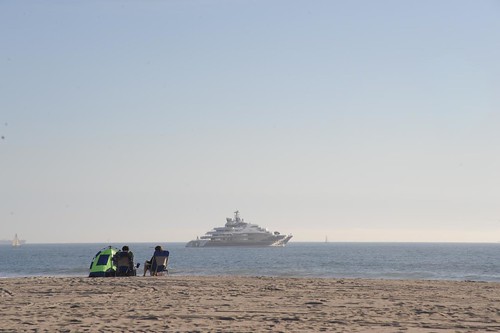 “Serene” is owned by Yuri Shefler, the CEO of Moscow based Soyuzplod Import. Soyuzplod is best known for its Stolichnaya and Moskovskaya brands of Vodka. 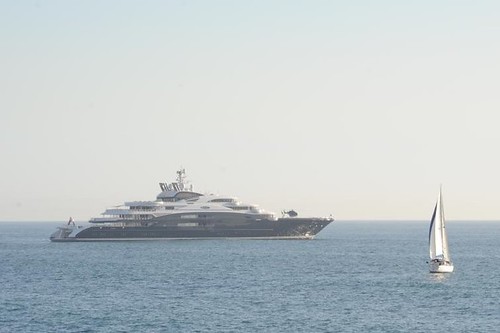 The yacht is more than 440 ft in total length and has close to 50,000 sq. ft of living space. It has seven decks, a hangar and two helicopter landing pads. It also has an “escape” submarine that can dive up to 100 meters deep.

Launched in 2010, the yacht was sold through Harrods of London for $320 million.