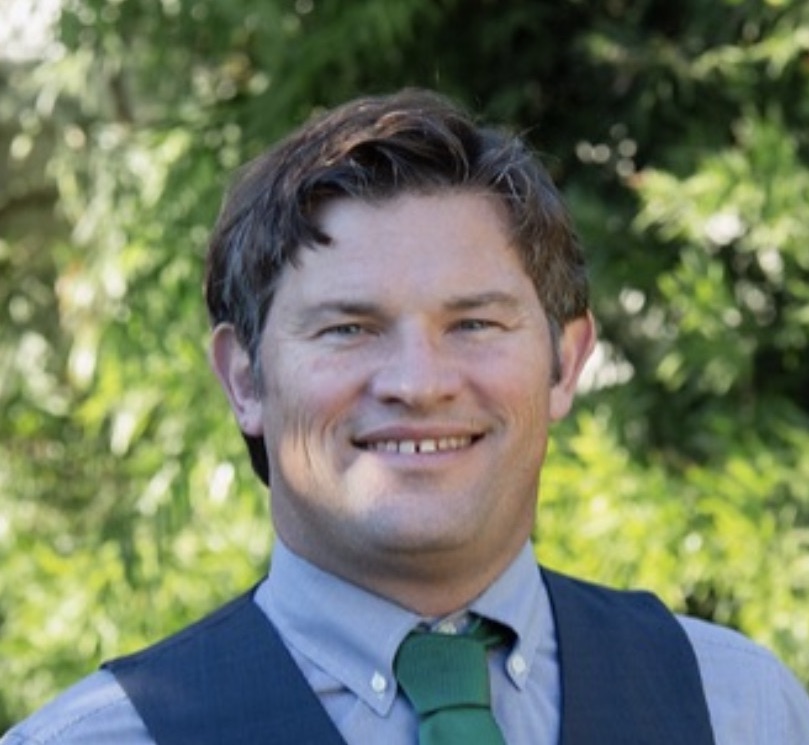 With so much time in court litigating both criminal and civil cases, the position of public defender would be a natural stepping stone to the bench. But that has not been the case here in LA County and former 9-year Venice resident Kevin McGurk wants to change all that on Tuesday, June 7th.

A resident of Long Beach, with his wife, also a public defender and daughters, judicial candidate Kevin T. McGurk is a lifetime civil servant who describes himself as having a “strong aptitude for independence and fast paced learning.”

A graduate of the University of Colorado with a BA in Political Science, McGurk was active in student government and a board member for the University Memorial Center. McGurk received his law degree at Indiana University in 2004 and was a medalist in the Sherman Minton Moot Court competition as well as a member of the Indiana Journal of Global Legal Studies.

After law school McGurk spent time in Thailand teaching English as a second language (ESL) to children of all ages as well as an instructor in conversational English.

A member of the California Bar, we talked about his campaign and why he believes he would be an added-value to the public as a judge for LA County.

WHY ARE YOU RUNNING?

“I’m running to try to, and blend the requisite experience and the right experience.”

“Requisite in that I’ve been trying serious cases in a felony rotation for thirteen years, while being a public defender for 17 years and I’ve been rated well qualified by the LA Bar Association.”

McGurk noted the state of California embraces alternatives to incarceration such as programs to deal with the root causes of criminal conduct such as mental illness and substance abuse. McGurk stressed that LA County has an “implementation problem” in that many courts are “applying the law of five years ago” as opposed to today.

THE CASE FOR A VOLUNTEER JURY POOL:

The candidate, while understanding the burden to jury service, summarily rejected the notion of an all-volunteer jury pool.

McGurk explained jurors are chosen through various ways such as DMV, voter registration and tax returns to compile a more diverse jury.

“Each trial is different. Each court room does it differently. Fair and impartial is important.”

“We need the broadest possible pool. “

McGurk also noted most trials are three-days to two weeks and believes employers should be mandated to pay for lost time due to jury service.

WHAT ARE THE QUALITIES OF A GOOD JUDGE?

McGurk states the judge is a “manager” of that court room. That judge needs to understand the law. “Prepared and efficient, and treat all with respect.”

“Judges lease a courtroom, with no option to buy,” noted the judicial hopeful.

McGurk emphasized “respect to the courtroom staff and using a baseline temperament within this adversarial system.”

McGurk says the process must be mediated while explaining the rulings as a foundation of jurist excellence.

“Use discretion to be more pragmatic,” offered McGurk.

SHOULD JUDGES BE ELECTED OR APPOINTED?

McGurk, who has raised some $21,000 for this six-year term admitted he didn’t even know the exact salary for the position demonstrating a true need to continue to serve the public in this new, elected capacity.

McGurk stated he felt the campaign process is different from other elected positions since he cannot comment on issues that could effect his tenure should he be elected.

McGurk stated there was a “inside baseball quality” to the process and that he has used his personal Rolodex of sorts to spread the word while meeting with various groups political and alike to secure endorsements for his campaign.

He even has signs here in Venice being posted by former neighbors who support his efforts.

The McGurk campaign can be accessed online at www.McGurkForJudge.com

Nick Antonicello is a longtime Venetian covering the many races in Tuesday’s June 7th Primary and as they effect the neighborhood and community of Venice. He can be reached via e-mail at nantoni@mindspring.com