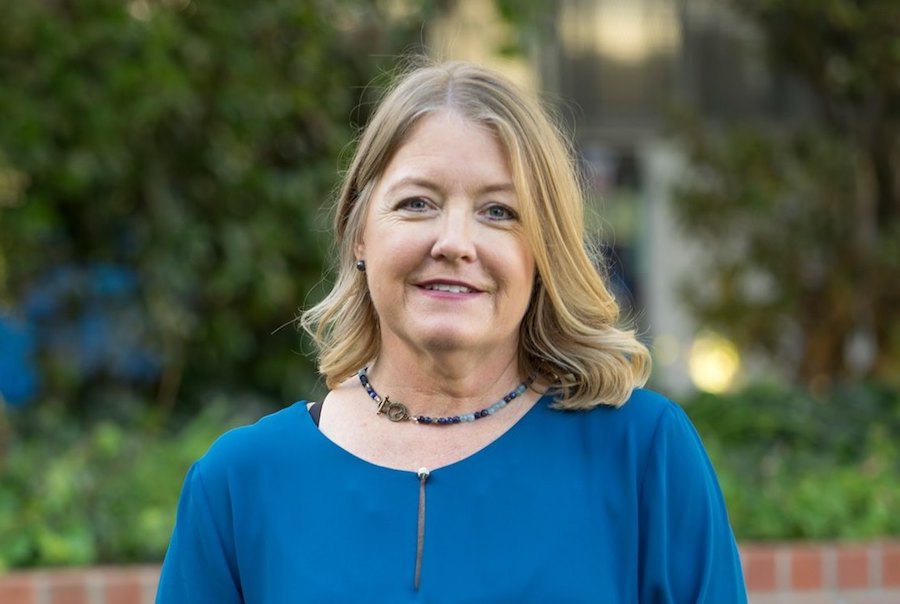 In wake of the shootings that occurred in Uvalde, Texas I reached out to Allison Holdorff-Polhill, a candidate for LA City Council in CD-11 who previously served as chief advisor to LAUSD Vice-President Nick Melvoin. A parent activist, educator and attorney, I wanted to get the perspective of an educational leader on what occurred and what she thinks will best keep our schools safe and protected in these difficult and challenging times for students, parents and teachers.

Here are her comments:

My heart broke when I heard the news of the horrific school shooting in Uvalde, Texas. It is an undeniable political failure in protecting our children from gun violence when we already know what to do today. There is overwhelming public support for common sense gun reform. In the decade since Sandy Hook and the Sandy Hook Advisory Commission report, the nation hasn’t moved decisively to protect our students while they are at school through the implementation of commonsense “All Hazards” school design

Four years ago, as the Chief Advisor for LAUSD School Board Vice President Nick Melvoin, I became concerned with campus security in the wake of the Parkland shooting and initiated a comprehensive LAUSD campus security review. We found, as did the Sandy Hook Advisory Commission, how unprepared our schools were for an “active shooter”. We immediately drafted and the LAUSD board passed a resolution securing our schools starting with physical security including reducing and securing points of entry, entrance surveillance, gate buzzers, and other security measures.

We live in a world where school shootings can happen anywhere and any day. Here in Los Angeles, we have worked to prepare for the worst. I support diverting federal funds to enhanced security protocols to keep guns out of public areas and expanding mental health services, the two most common root causes of mass shootings. With an unspent $122 billion from the American Rescue Plan, the school district can repurpose COVID-19 protection funds and put this money to use before the federal money expires to secure our schools from deadly violence.

A hallmark of school shooters is a long history of social rejection. We must raise the mental health safety net to identify at risk individuals before they kill. The mental health experiment started in the 70s of putting mentally ill people in the general population has not worked as advertised. Expecting all the mentally ill to effectively manage their condition is not working. Although outpatient services work well in many cases, the seriously ill require individualized inpatient services. I plan to work closely with the Los Angeles County Department of Mental Health to ensure the mental health needs of those individuals are addressed in a compassionate and comprehensive manner.

Advocating for greater law enforcement presence around our schools is one preventative step, but it is not enough. LAUSD School Police receive extensive training to work with schools in the event of an active shooter. They are trained to proceed against threats aggressively and decisively in time critical situations. They are trained to go into a school alone without backup. We advocated for tight coordination between LAUSD and LAPD to develop and strengthen active shooter responses along with continued active shooter drills at our schools which empowers LAUSD staff and students to actively participate in securing their personal safety. We will not go down without a fight.

When students went back to school after the pandemic, many schools were lined with encampments. I took decisive steps to remove these encampments because our current council member was not prioritizing the safety of our children at their school sites. The tipping point for me was when 47 used needles were found in one day lining the perimeter of an elementary and preschool in Venice, where 2, 3, and 4 year-olds walk to school. Kids and communities throughout the city are exposed to unsafe conditions related to encampments near schools and parks. I took hundreds of calls from families and principals pleading for assistance in removing encampments.

The schools were put on lock down repeatedly because students witnessed fights, drug use and inappropriate behavior. Students have been traumatized by these events. Administrators and teachers had to focus on safety and security rather than instruction. Principals and families had their lives threatened. Faculty and staff were trained to pick up used needles and the District spent thousands of dollars on privacy fencing to shield the students from witnessing the lawless and inappropriate conduct. I was fed up with the failure to act, to protect our kids, and our community. That’s when I decided to run for City Council.

The cost of not acting to ensure the safety of our children is too high to leave security to endless debate, bureaucracy, and chance. I have direct experience enhancing schools’ security and will advocate for all necessary measures to enhance safety at LAUSD schools and our city at large. Based on my experience, I call for balancing our right to public area access with simple realistic safety procedures. Whether it’s encampments disrupting our schools and public spaces or threats to our general safety, I pledge to act quickly and stand by our precious communities.