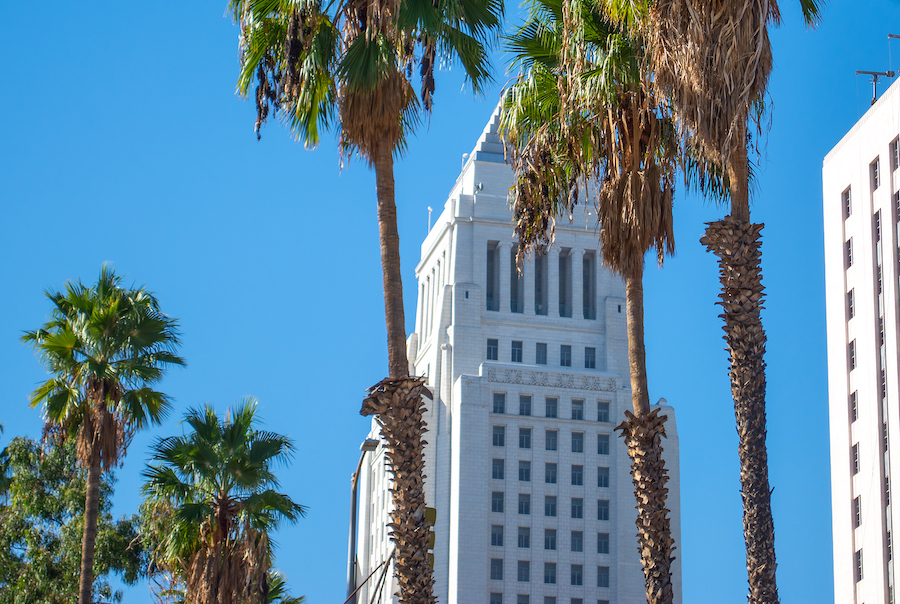 In a race with more turns by the moment, Greg Good, the President of the Los Angeles Department of Public Works has filed his candidacy for council and has qualified for matching funds.

Good’s campaign address is out of the City of Long Beach and Gary Crummitt will serve as treasurer.

In addition, Venice Neighborhood Council President James Murez has reported $85,059.69 in funds raised including a $37,000 loan by Murez himself.

Murez also has qualified for matching funds as well.

And if that wasn’t enough another Venice attorney and city land use official is expected to jump-in the race this week.

Mike Newhouse, an attorney and homeowner married with two sons and former two-term president of the Venice Neighborhood Council has made the decision to succeed Mike Bonin who last week dropped the bombshell announcement he was ending his bid for a third term after a second attempted recall gathered nearly 26,000 signatures, 95% of the goal that would have forced a ballot question to remove him form office.

Rumors abound had internal polling by Bonin was so bad that it was almost impossible for him to compete from the pounding he has taken over rampant homelessness, rising crime and deteriorating community values on his watch.

It became apparent that a Bonin third-term was improbable.

So now you have three candidates from Venice in Newhouse, Traci Park and James Murez plus Gary Copeland, Mat Smith, Vincent Sulaitis and Allison Holdorff-Polhill of the Palisades along with Greg Good and Bonin exiting stage right Mike Newhouse entering stage left.

Candidate Copeland and Mat Smith were rejected for matching funds while Park and Holdorff-Polhill have apparently qualified as well.

Murez at this point is the only candidate to have filed any contributions or expenditure statements as the race now is beginning to take a post Bonin look and feel.

Many see the emergence of Greg Good, who earns roughly $230,000 annually as President of the DPW, as the establishment candidate, while the others all seem to be in the anti-Bonin lane.

Nick Antonicello covers the local political scene and is a longtime Venetian. An editorial page contributor, he can be reached at (310) 621-3775 or via e-mail at nantoni@mindspring.com