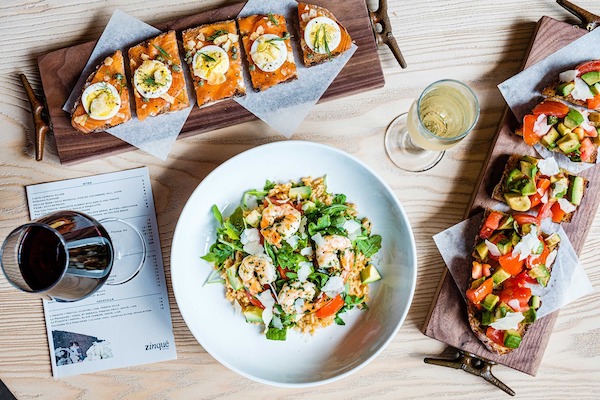 As reported by Eater.com, Zinqué has returned to Venice after closing its other location at Abbot Kinney and Venice boulevards. The restaurant is now open at 1430 Lincoln Boulevard and the hours of operation are 7:00 a.m. to midnight from Sunday to Thursday with extended hours on the weekends where they are open until 2:00 a.m. This location, with its full liquor license, serves French style brunch, lunch and dinner with a full complement of cocktails, wine, and beer. The restaurant also has locations across the region, including in Century City, Downtown LA and Newport Beach.

Pop’s Bagels first pop up location at Platform.LA  has been closed as the delicious bagel shop is about to debut a new permanent location at The Culver Steps, a mixed use development that also houses an Amazon creative office, according to their Instagram page. The Culver Steps development is located at 9300 Culver Blvd. Their new shop will open in December, but until then you can always pick up some of their fresh bagels and sandwiches at their Brentwood location and you can find that shop at 11928 San Vicente Blvd.

Sweetgreen will be opening a new location in Westwood soon at 10922 Kinross Avenue, near Gayley Avenue as reported by Toddrickallen.com. The popular salad and bowl chain, with over 100 locations nationwide, features a healthy and natural menu that focuses on “Building healthier communities by connecting people to real food.” with an eye to the sustainability of ingredients and “reimagining fast food.” as their website states.

Pacific Dining Car Will Not Reopen on Wilshire Boulevard

As reported by Toddrickallen.com, the Pacific Dining Car at the corner of Wilshire and Princeton in Santa Monica will not be reopening as a new restaurant. A 24-hour emergency veterinary center is slated to open in the space, as indicated by a planned permit change notice on the storefront.

By Yo Venice Staff November 4, 2021
in Dining
Related Posts 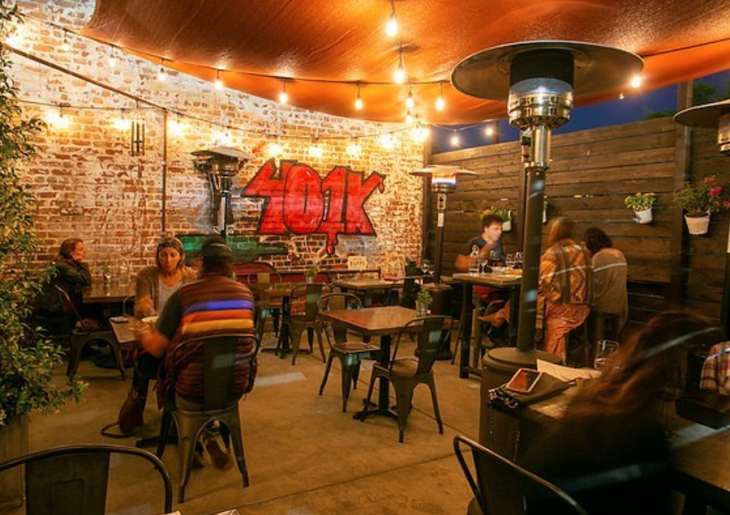 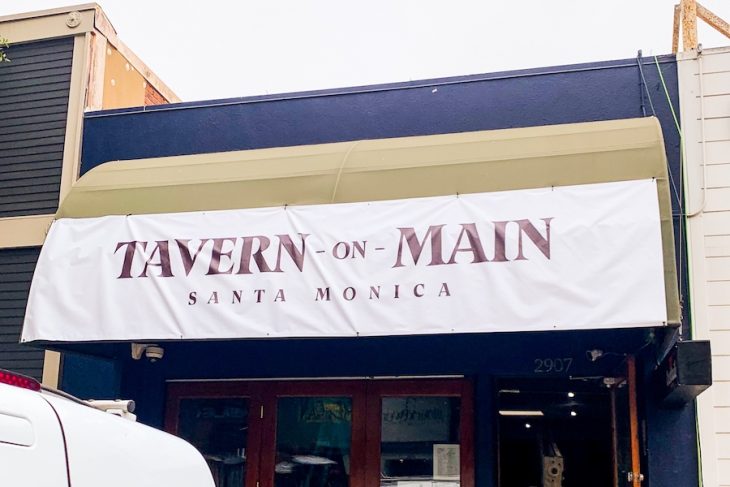 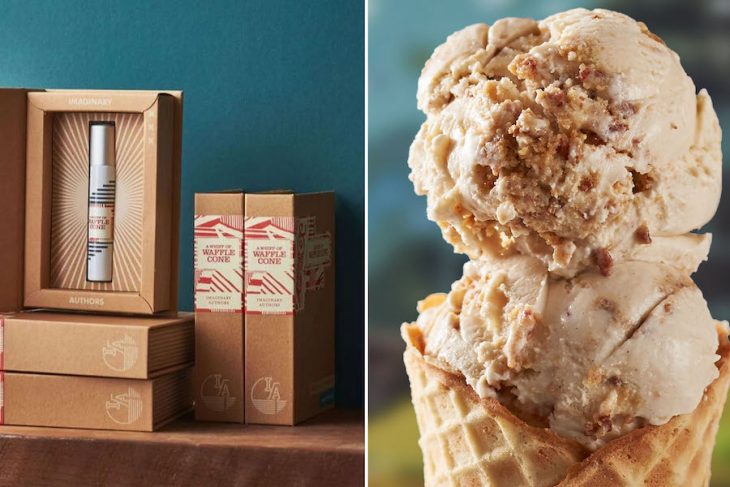