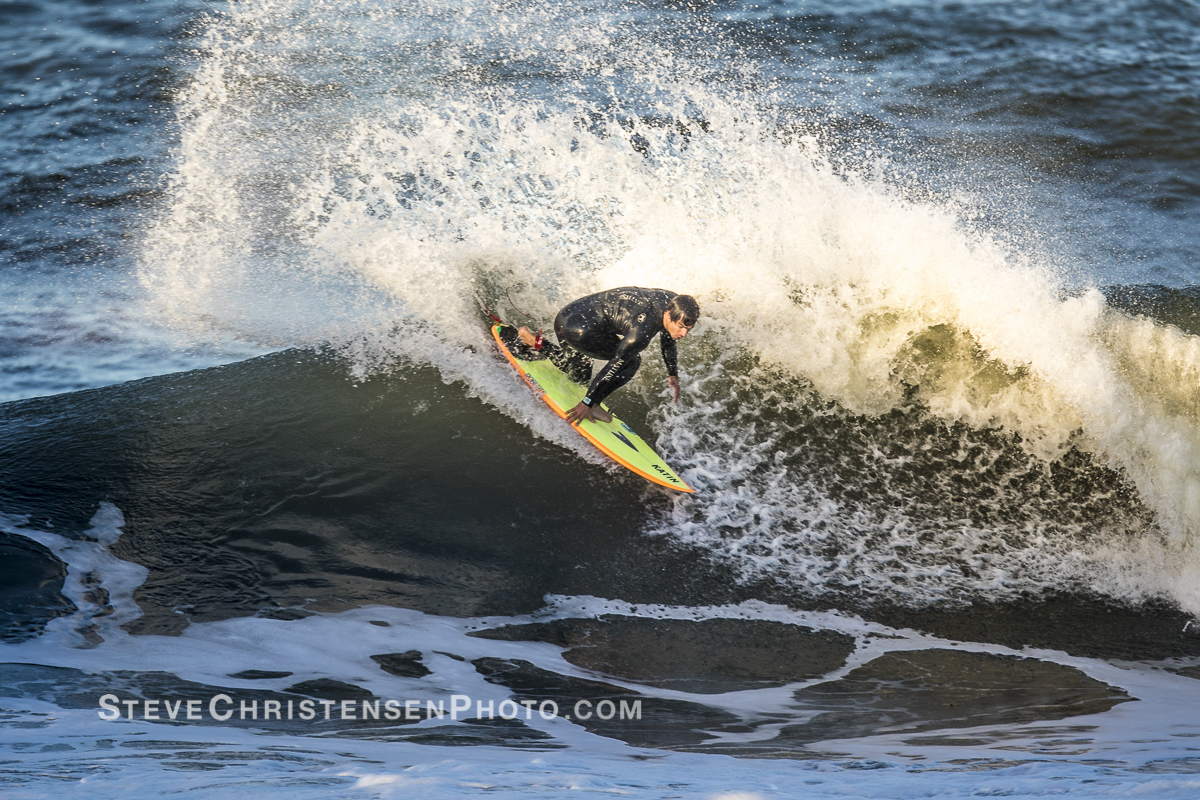 The Department of Public Health warns storm runoff will jeopardize water quality at the beach this week and advise steering clear of the ocean during and immediately after it rains, until at least 3:00 pm Thursday.

Declaring an Ocean Water Quality Rain Advisory for all Los Angeles County beaches, the Department said storm runoff carries trash and debris into the bay causing a spike in bacteria which puts swimmers and surfers at risk of illness.

Water near storm drains, creeks and rivers that empty into the ocean are particularly toxic.

In addition to bacteria-ridden storm runoff, a sewage spill in Marina del Rey his adding to the mess and has caused beaches 100 yards up and down the coast from the Ballona Creek outfall to close, authorities said. Dry areas of the beach are not affected but officials warn staying out of the water until the areas of the beach are cleaned and the advisory is removed.

Get up to date information on beach closures by calling (800) 525-5662 or online at publichealth.lacounty.gov/beach.