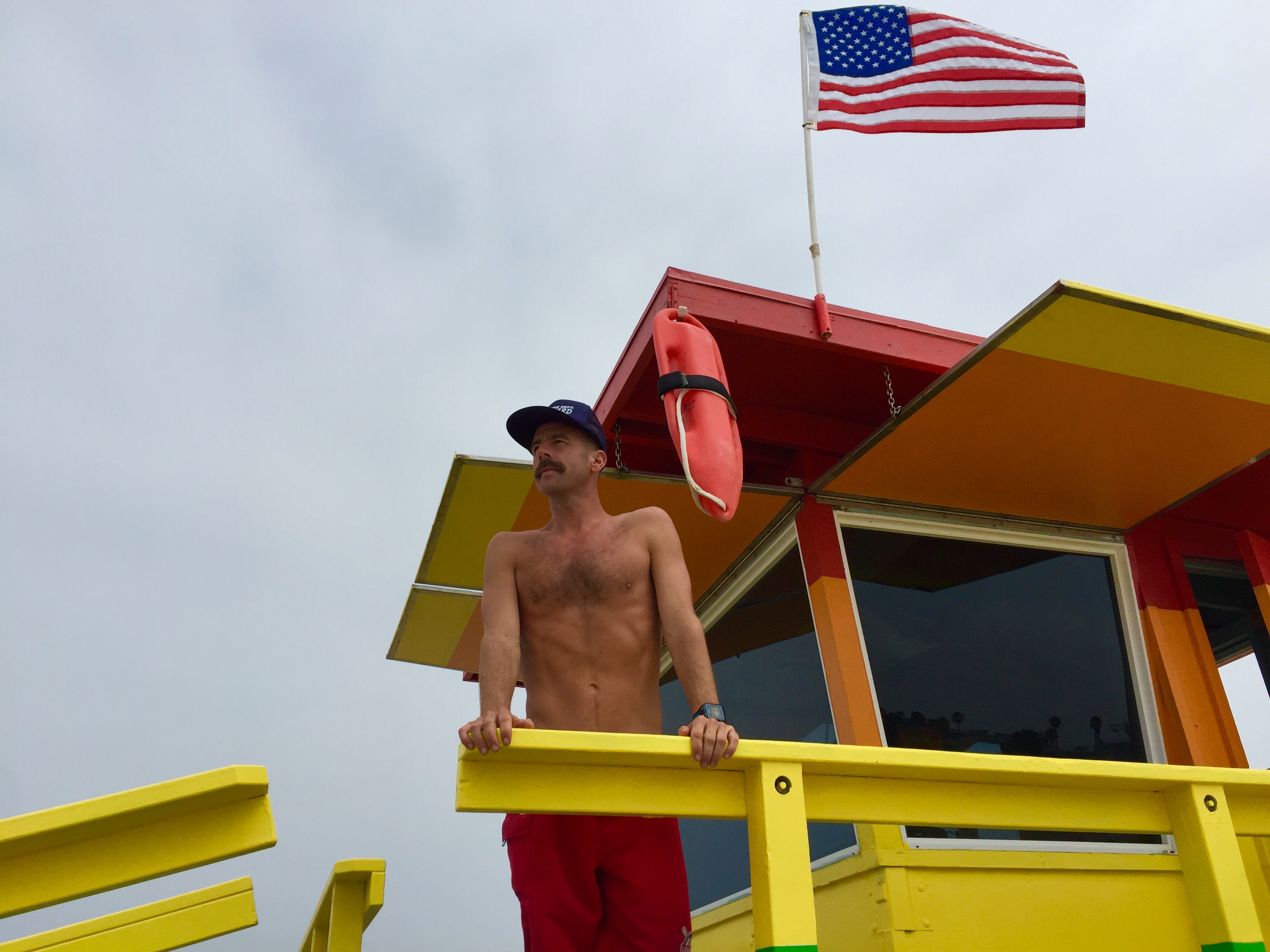 The Venice Pride Flag Lifeguard tower is set for a paint job back to blue on September 9th, unless Los Angeles County Supervisor Sheila Kuehl can save the rainbow at the end of Brooks Avenue.

Venice artist Patrick Marston and his husband Michael Brunt were responsible for bringing the rainbow to Venice Beach, pulling out their paintbrushes to transform the Lifeguard tower from its traditional blue to rainbow with the help of local volunteers.At the Board of Supervisors September 5 meeting, Kuehl will introduce a motion asking the Department of Beaches and Harbors to let the rainbow lifeguard tower stay as a memorial to late Los Angeles City Councilman Bill Rosendahl.

On June 1st, the stretch of Venice Beach where the tower is, which years before had been Venice’s unofficial gay beach, was named the Bill Rosendahl Memorial Beach in honor of Rosendahl, the first openly gay man elected to the Los Angeles City Council.

Kuehl is not the only elected official to back a permanent rainbow on Venice Beach. Councilmember Mike Bonin told Yo! Venice via email he “enthusiastically” supported the grassroots campaign and County efforts to make the pride-colored lifeguard tower a constant fixture on the beach.

“The colorful lifeguard tower is an awesome celebration of inclusivity and LGBT pride, and I would love to see ‘the most Instagramable lifeguard tower in the world’ become a permanent part of our Venice neighborhood,” he wrote.

A petition on change.org to save the rainbow tower has so far gathered over 10,000 signatures. To sign click here.