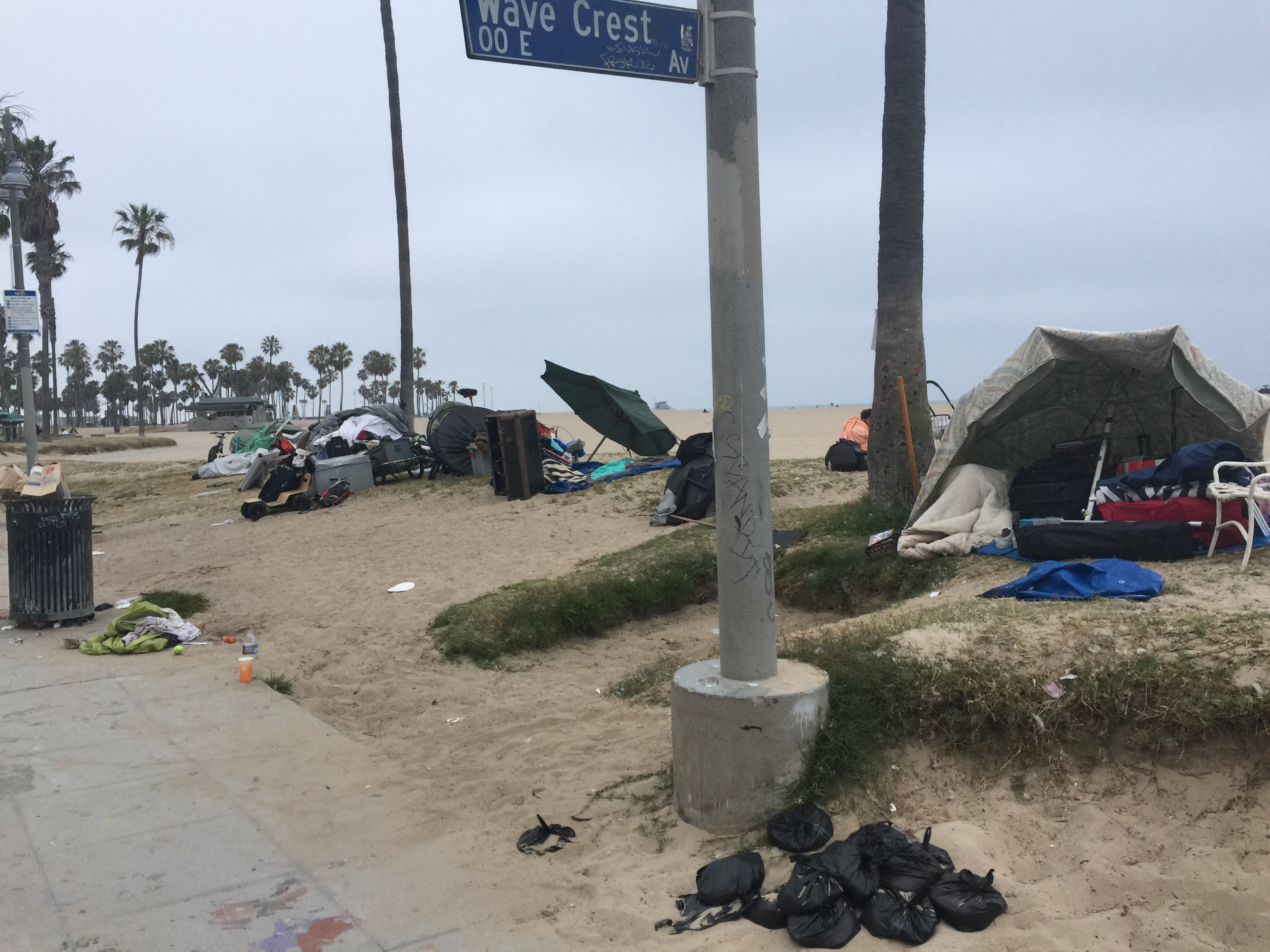 The Los Angeles County Board of Supervisors approved a wide-ranging set of recommendations on Tuesday, June 13, to combat homelessness, committing to spend nearly $259 million over the next 12 months.

Chief Executive Officer Sachi Hamai said the county’s plan would move 45,000 families and individuals into permanent housing over the next five years and prevent another 30,000 from falling into homelessness.

The funding comes from a quarter-cent sales tax increase approved by voters in March. The tax will take effect Oct. 1, but Homeless Initiative Director Phil Ansell said the services approved by the board would get underway July 1.

The recommendations represent a hard-won consensus of a working group of 50 representatives of public and private organizations, as well as feedback from public hearings, Ansell said. Strategies include outreach, crisis housing, permanent housing, and prevention.

The vote comes less than two weeks after the release of the latest count by the Los Angeles Homeless Services Authority showing a 23 percent increase in homelessness countywide since 2016.

Chris Ko, director of homeless initiatives for the United Way of Greater Los Angeles, remains optimistic despite those numbers. “We find them daunting, but we are not daunted,” Ko told the board.

During an earlier rally outside the Hall of Administration, Ko said the strategies for fighting homelessness struck a balance between providing immediate relief and developing longer-term, holistic solutions.

In addition to a unanimous vote in favor of the working group’s proposals, the supervisors signed off on several related motions and amendments, which include finding funding for at least 200 beds of crisis housing for female victims of domestic violence, help for homeless college students, and child care for working homeless residents.

Most advocates for the homeless praised the county’s plans, although many sought more money for particular programs or constituencies.

Several people said more funding should be earmarked for black homeless individuals. “I’d like to acknowledge that our county is approximately 8 percent black and our homeless population is approximately 40 percent black,” said Tiffany Duvernay, a formerly homeless woman who contributed her “lived experience” as part of the 50-person county panel.  Duvernay asked the board to allocate more money to faith-based organizations.

Sheriff Jim McDonnell, speaking for the Los Angeles County Police Chiefs’ Association, called for more funding for law enforcement outreach to mentally ill homeless individuals. “This is a bottom-line community policing philosophy,” McDonnell said. “We all have to work together on this.” Supervisor Hilda Solis agreed. “Not all of them are there to put handcuffs on people,” Solis said of the many law enforcement officers who know the people on the street and refer them to mental health teams and other resources.

One downtown resident, a single mother who works as the executive director of the Historic Business Improvement District, also stressed the need to focus on the mentally ill. Skid Row is “a rapidly growing open-air asylum,” Blair Besten said, telling the board that LAPD officers pick up an average of three people daily to be hospitalized on a 72-hour psychiatric hold.

Even with hundreds of millions of dollars in new funding for the next ten years, major challenges remain. Building new housing will require “pushing back ‘NIMBY-ism’ (not in my backyard) to house our brothers and sisters,” said Ann Sewill of the California Community Foundation.

Developers are battling neighborhood opposition in Venice, and at least one proposed project was effectively shot down by San Pedro residents. “People want to address it, but aren’t sure that they want to address it in their backyard,” Supervisor Janice Hahn said.

Supervisor Kathryn Barger said board members would have to do their own extensive outreach to change attitudes in the communities they represent. Barger said she tells residents, “These individuals are already living in the community. The question is whether we’re going to give them a roof over their head.”

The board also approved preliminary funding recommendations totaling more than $1 billion over the next three fiscal years.