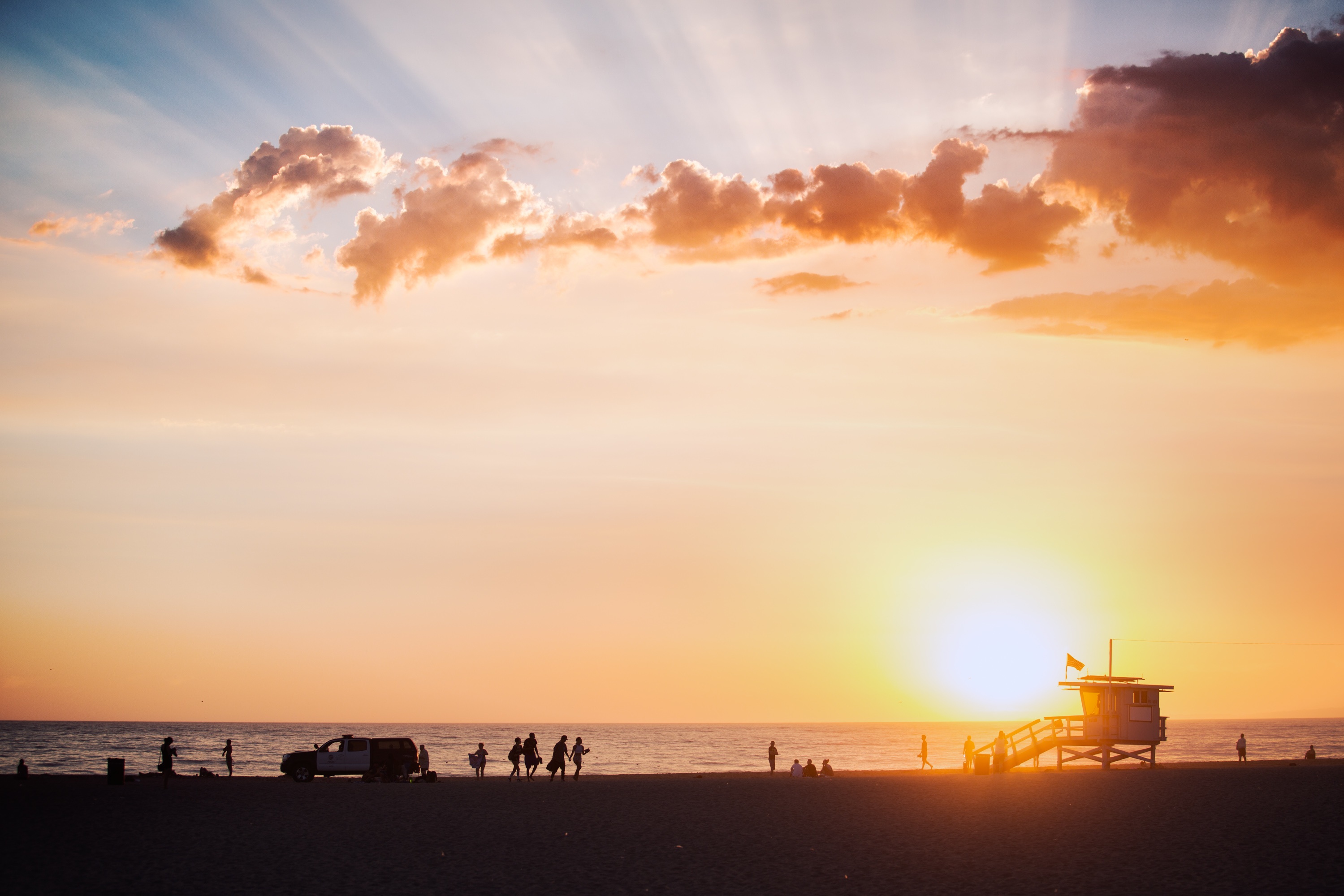 Have Faith! Sometimes, When Things Go Wrong They May Turn Out Better in the End.

Have you ever had things suddenly go very wrong then turn out for the better in the end? I’m going to use a few personal stories to illustrate my point.

15 or so years ago, I met my daughter’s father. I thought that I had met the man I was going to marry. Long story short, a year into our relationship, as soon as I got pregnant he turned into a total nightmare for me to deal with. Eventually, he made it impossible for me to stay in the same state. When my daughter was a year old, the situation became unbearable for me to deal with anymore. Sadly, I chose to leave Minneapolis where we lived. I wanted to escape the never ending nightmare, drama with my ex.

I moved to Minnesota, where I had no family. Although I had great friends, I felt overwhelmed and needed more emotional support. I also needed practical help, with my baby so I moved to Los Angeles, to be closer to my mom, and sister who offered to help.

Leaving, moving, and rebuilding my life in L.A. with a baby was horrible, it was so stressful. However, as stressful, painful, and terrible as it was, my life got better and better every year. My quality of life slowly and steadily improved, and the opportunities I had increased. My mother, her husband, and my sister lived nearby, and they helped a lot with childcare. This allowed me to go back to work after two years and have a life on the weekends. Unlike Minneapolis, I never ran into anyone, who asked me about my ex. I got to have a fresh start.

I had a wonderful circle of friends in Minnesota. Leaving them, was the hardest part of moving away. However, in L.A., my circle grew and grew even more. I love to travel.  I traveled more.  I went on more travel adventures with my child as well as with new friends with kids. I expanded my horizons. Looking back, had I stayed in Minnesota, I would have been drained completely by the drama I had endured with my ex. Instead, it took everything I had in me, to move away. And, I grew tenfold when I did. My quality of life improved vastly.

Eventually, I got my smile back. After nine years I got my energy back. Around the same time, I finally met a man who I was able to have a real, loving and mutually supportive relationship with. I had dated casually for years and never felt deeply connected to anyone I met. Finally, I met someone who I was really able to connect with who wanted to spend quality time with me. It felt like a huge relief.

However, he had come out of an unhappy marriage, and it took him three years to get himself back. Sadly, after a rollicking, fun year together, we split up for two years. He was angry about his contentious divorce and became unavailable. He disappeared. It was terrible for me. I dated casually again, not feeling connected to the men I spent time with. Then, suddenly after two long and sad years apart, we found each other again. It was a surprise.

Now, it has been five years since we met and we have been back together for two years. This time, we are both more clear and grounded. We have found common ground in building up our lives, our financial security for retirement, and taking care of our teenagers.

From the time I left Minnesota, I found dating in L.A. to be very difficult for all sorts of reasons. I would never have guessed that I would have ended up with a previous boyfriend. But, the silver lining in our two-year split, was that he dated a very superficial woman during that time. He repeated an old pattern from his previous life of not measuring up to a woman who was never satisfied with anything. When he finally regained his sense of self, he came back to me with a newfound sense of self-awareness. He was able to appreciate me as his equal, a single parent rebuilding their meaningful life. He appreciated that I was interested most in spending quality time with him; going to museums, or to the movies, or on a weekend trip, or to a neighborhood restaurant, or just cooking at home. He could relax. Now, he is much more comfortable with himself and with me.

It took me a while for me to feel secure again in my relationship. We went to counseling and hashed out our concerns and set a new foundation. Now, we keep communication open and clear and take things one step at a time. More than anything, I appreciate his ability to work toward our mutual goals. I am not sure we would have lasted for the long term had he not gone off for two years and taken the time to find out what he truly values.

As hard as it was to be apart, our relationship is much stronger now the second time around.  More recently, a few weeks ago I went to Third Street Promenade with my guy, and our three combined teen kids. The promenade was packed. We were there for hours. Finally, we rounded everyone up and started heading to the car. I was exhausted after a full day. As I was walking, somehow in a state of distraction, I deleted a photo album off my smartphone by accident. But I didn’t catch which one. I panicked and spent hours trying to restore it. Finally, after 24-hours, I went to the T-Mobile store. They helped me deduce that it was probably an Instagram folder, which is not a big deal. They gave me choices. One was to buy a memory card. The second cheapest was $40. I decided to do it. It gave me extra data memory, and a safer way to back up photos.

Within a few days, I had a business meeting for a new venture. In the meeting, I was introduced to a few new apps that would allow me to stay informed about new group communications with a company I am collaborating with. Had I not had the accident of deleting a photo album, I would never have bought the memory card in time to have the memory space to be able to download the apps I needed to grow my business instantly. By being able to download the apps, I was able to show my new colleagues, that I am serious about investing myself in working with them, to make my business grow.

What is my point to all of this? My point is that I have found that some of the mishaps and unforeseen bad experiences I have had, ended up better for me in the end. I realize this is not always the case. I do feel that when things go wrong if we can take a pause after the initial panic and grief, if we can breathe and stay open, sometimes, just sometimes, we may end up with something better in the end.

I have a saying, “When the milk gets spilt on the floor. The floor gets even cleaner in the end.” Have some faith, that things will improve for you as you focus on making things better for yourself.

The views expressed in this opinion piece are those of the author, Aura Walker. Walker is a seasoned mental health counselor and holistic health expert. She specializes in the use of hypnotherapy for rapid healing in short term care. Write to her, and she may feature your question or problem in her Yo! Venice column: “Ask a Hip Hypnotherapist.”