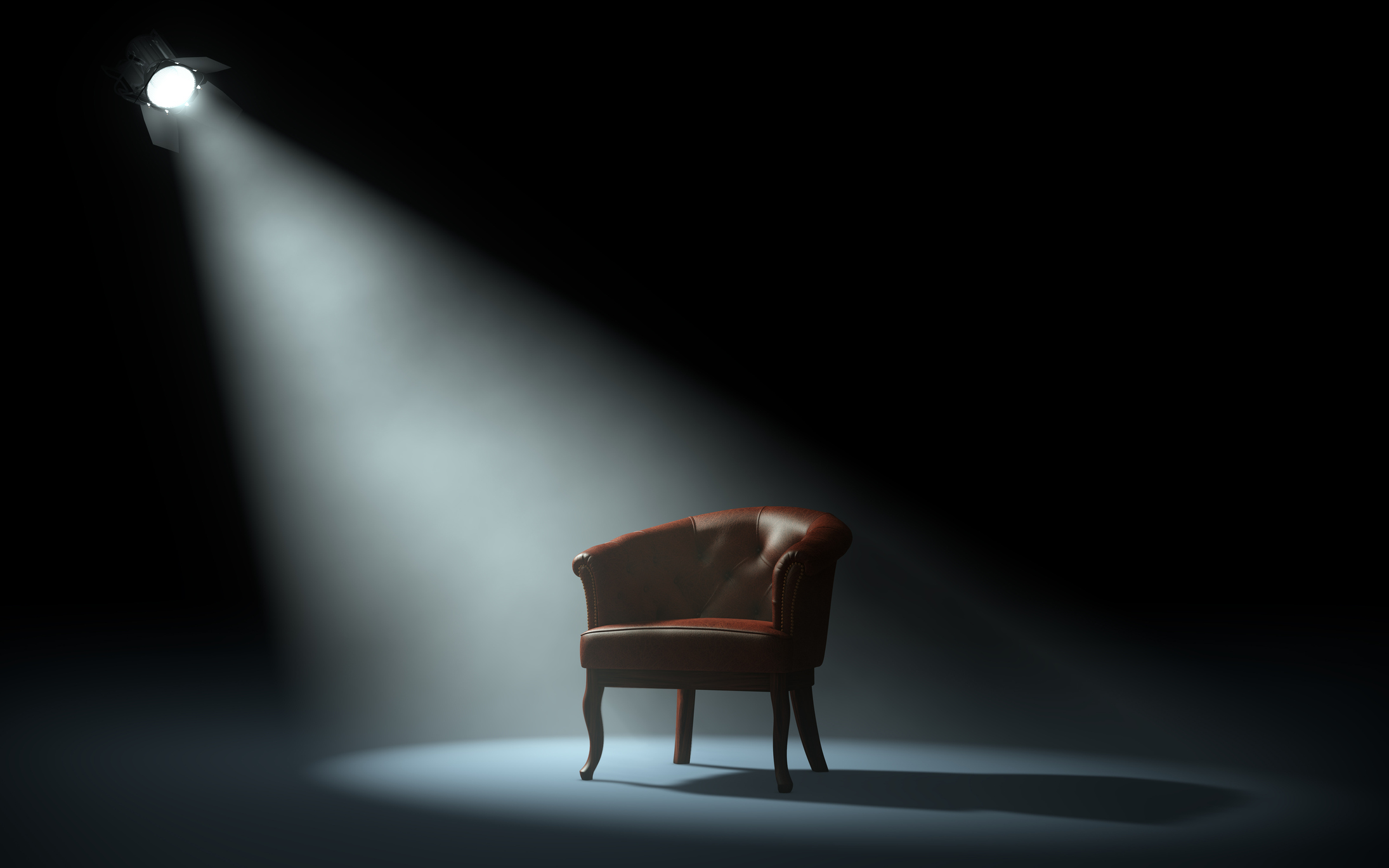 In keeping with my last column on carving out a time to work hopefully, you have used that time to learn your lines and apply your imagination, intuition, and instincts to create a dynamic character.  Having done that, let’s get you to that audition!

Unfortunately, the word AUDITION (: to test or try out in a short performance) can create knots in some of the most yoga inspired bodies in Venice, or anywhere for that matter. It’s ironic though if you think about it because it’s the very thing for which we study and train. On a personal note, I love to audition, because I’ve always viewed it as an opportunity to act. I’m an actor and whether it’s an audition, call back, rehearsal, or performing; they all provide me the chance to revel in the very thing I love to do… act.

That being said, I  would agree that entering a room filled with strangers (most of the time), a single camera, and the knowledge that you are expected to react as truthfully as possible under a heightened imaginary set of circumstances, then as gracefully as possible exit the room, enter your car, and drive off, is at best… weird.

Then again, you did just have an opportunity to act. And, I would imagine you might agree that those times when you have a visceral experience and are confident you accomplished what you set out to do, leaving it all in the room whether it be right or wrong, good or bad, it’s extremely gratifying. And at times, even worth celebrating.

But, let’s get back to that knot. Below are ten of my favorite ways to soften the knot, focus

on the task at hand, and allow those in the room to bear witness to your artistry, craft, and significant point of view on the character you are auditioning for today.

Try this mantra: Auditions are AN OPPORTUNITY TO ACT.

Begin your ‘as if’ when you leave the house.

Avoid socializing with actors in the waiting area (that includes friends).

Listen to music on your headphones to relax and concentrate on the task at hand. Other actors will be less likely to approach you and believe it or not, attempt to psyche you out.

Once in the room, ask a specific question(s) before you start.

Make a bold choice and play the intentions (sub-text), not the emotions.

Engage your imagination, listen and react to what’s happening to you in the moment.

Trust and follow through on your choice. Right or wrong, good or bad. If you do this, you may (or may not) get the part but you will be remembered and more than likely, placed on a short list of whom they call in on a regular basis.

Our job as actors isn’t to ‘book the job; it’s to bring to life the most compelling character you can on this given day.

The casting director is on your side and wants you to be the one to get the part. Seriously.