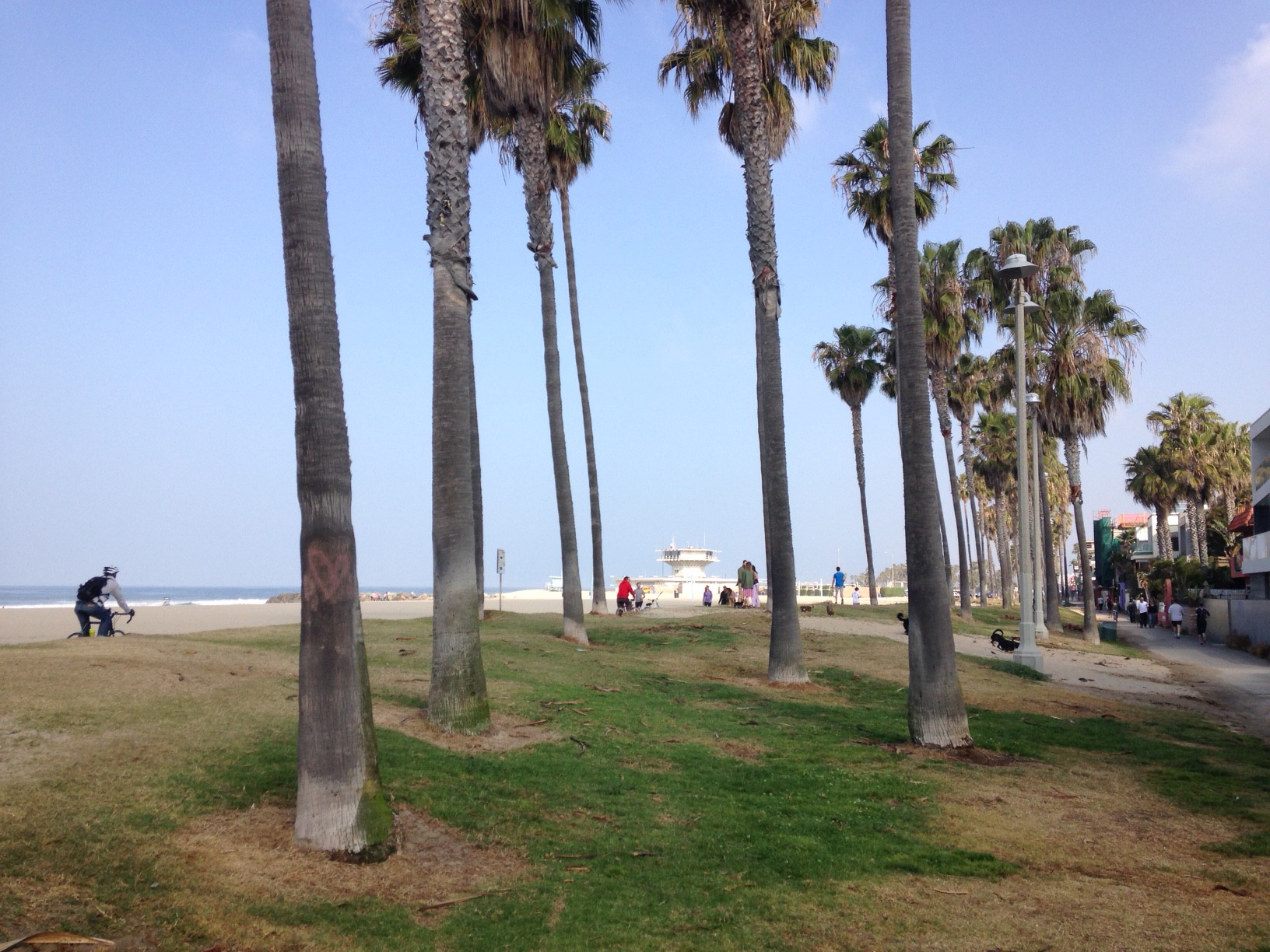 City Councilmember Mike Bonin is asking for the Department of Recreation and Parks to look into alternatives to the use of Roundup – an herbicide that contains chemicals listed as probable carcinogens and linked to certain forms of cancer.

Bonin’s legislation comes after the Palisades News reported that neighbors in the Pacific Palisades neighborhood expressed concerns with the use of Roundup, which is manufactured by agrochemical company Monsanto, in canyons near their homes. Department of Recreation and Parks employees had been spraying the chemical in the bluffs below Via del las Olas and El Medio, as well as along both sides of lower Temescal Canyon Park in the Pacific Palisades neighborhood in order to eliminate weeds.

“Protecting the health and safety of people in the neighborhoods I represent is my top priority, and I share the concerns of neighbors who objected to the use of Roundup in areas around their neighborhood,” said Bonin. “This legislation asks for the Department of Recreation and Parks to report to the Council on the use of this dangerous chemical and to explore alternatives that better protect neighbors from harm.”

Roundup contains glyphosate, which is one of the most-used herbicides currently used in the United States. According to the International Agency for Research on Cancer (IARC), glyphosate is also likely a dangerous carcinogen that has been connected with non-Hodgkin’s lymphoma. Studies have also liked the use of Roundup with bee colony collapses, monarch butterfly die-offs, Parkinson’s disease, cancer cases and increased autism rates.

After receiving calls from concerned residents, the Department of Recreation and Parks agreed to temporarily stop spraying the chemical in the Pacific Palisades.

“I greatly appreciate that the Department of Recreation and Parks was so responsive to neighborhood concerns,” said Bonin. “But we need to start looking at other alternatives to using this potentially dangerous chemical in neighborhoods throughout Los Angeles.”

Bonin’s motion was seconded by Councilmember Paul Koretz and will be considered by the City Council’s Arts, Parks and River committee. The motion can be read and downloaded at http://www.11thdistrict.com/mike_acts_to_stop_use_of_roundup_in_neighborhoods.