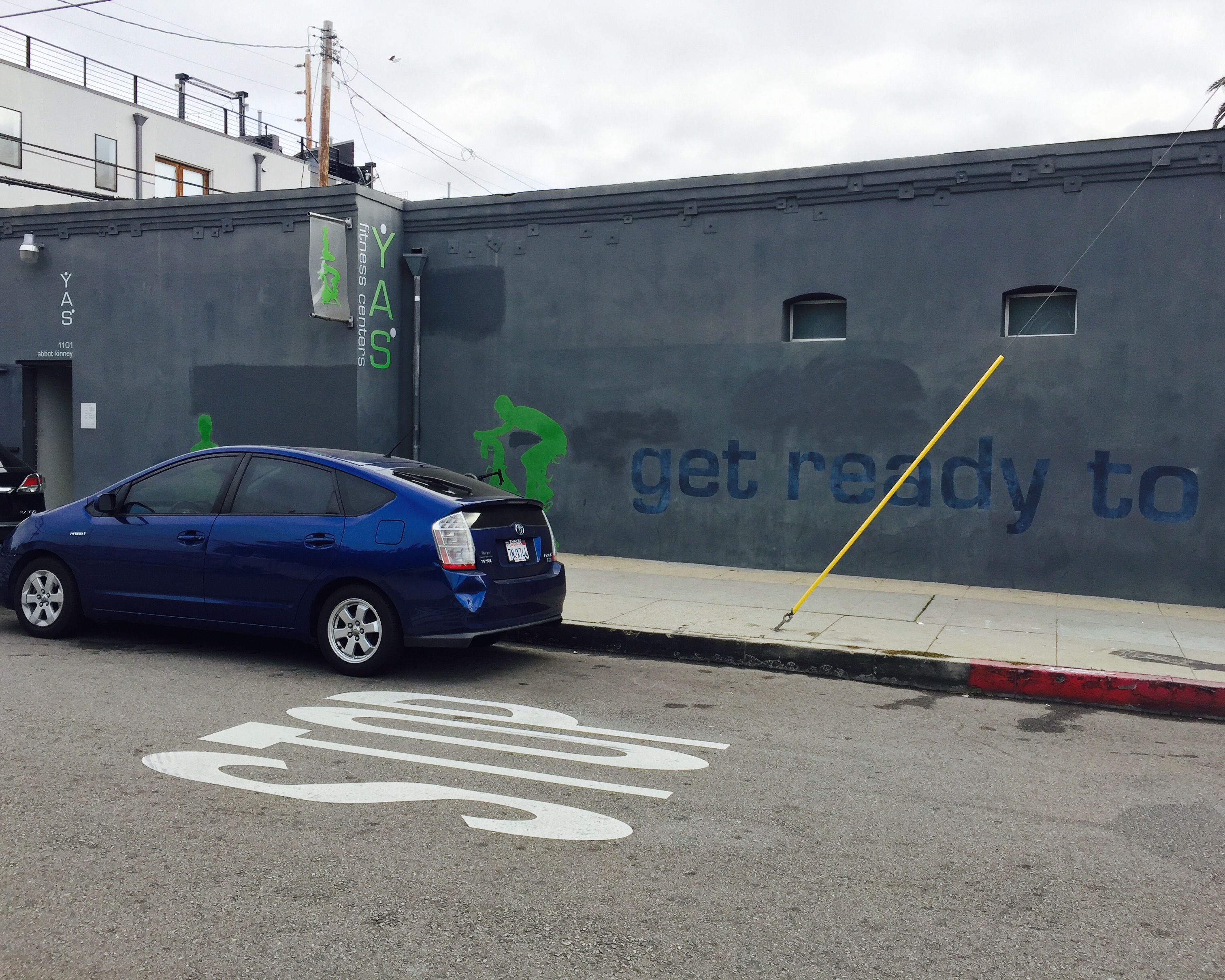 LAPD Pacific Division has been patrolling Abbot Kinney Blvd., and nearby streets in unmarked cars, cracking down on a recent spate of home and car break-ins that have occurred in the area.

Sgt Scotty Stevens of LAPD Pacific said that people heading to early morning yoga and spin classes have been the main targets, with burglars waiting until classes have started before they begin breaking into parked cars.

“Car burglaries are a problem in the area, not just on Abbott Kinney, but the trend has been at gyms and yoga studios very early in the morning. After people begin to arrive, burglars will walk the parking area and check for un-locked doors. If none are found, they will look for cars with valuables that are visible. They shatter the window and grab whatever they can. Takes only a few seconds,” Stevens said.

The unmarked patrols have meant to officers have had more chance catching criminals in the act, however, Stevens added that there are precautions that can be taken to help prevent these crimes alto- gether.

“Do not leave anything valuable in your car. If you must, put it in the trunk. Also, lock your car. You would be amazed at the number of thefts that occur from unlocked cars,” Stevens said.