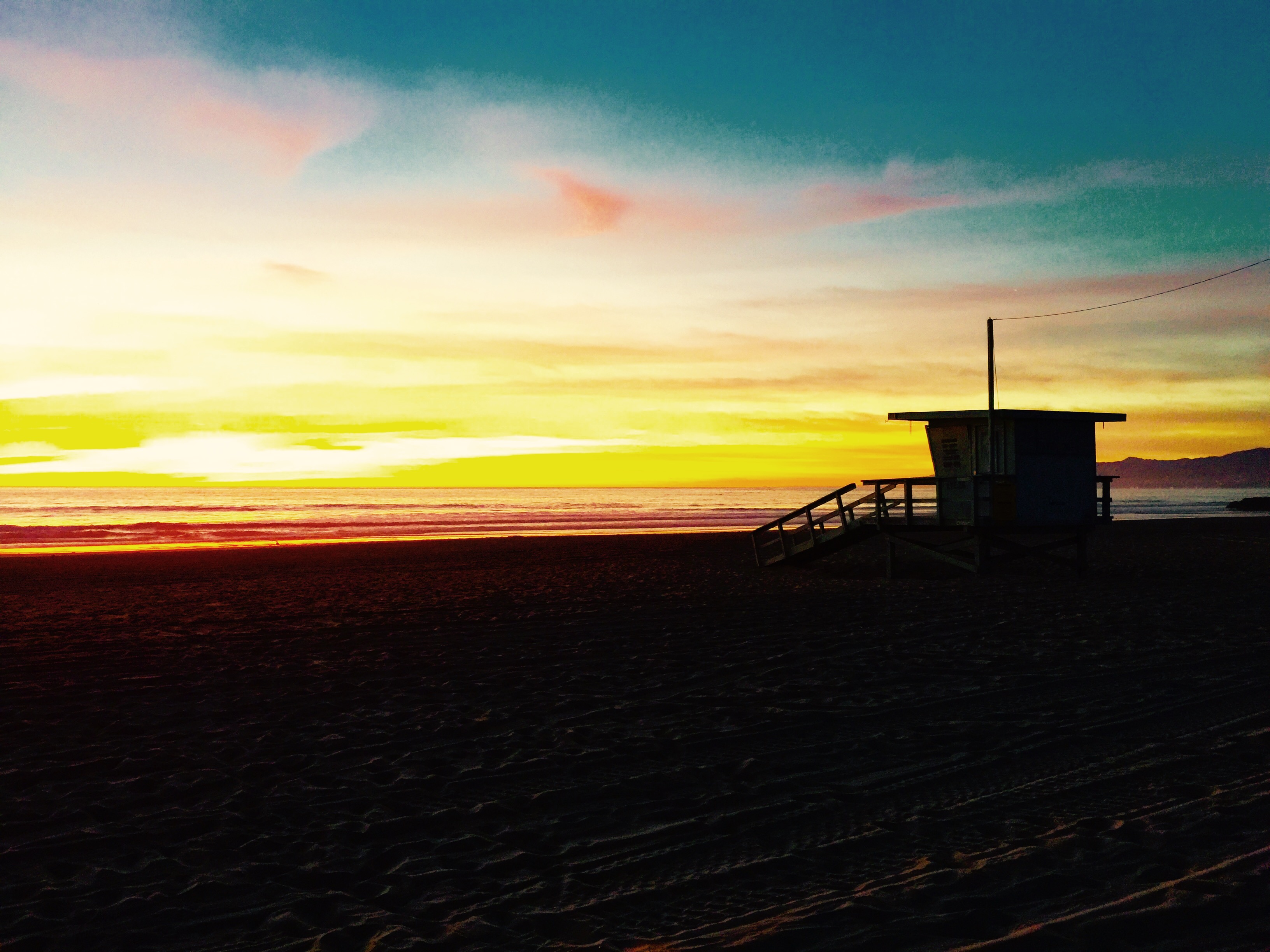 Two Venice Beach activists sued the city of Los Angeles today, alleging 11 miles of  coastline from south of Malibu to San Pedro are closed to the public nightly under an overnight beach curfew law that was never properly enacted.

The ordinance, which makes it a crime for anyone to access the coastline from midnight to 5 a.m., was never cleared by the California Coastal Commission, which has oversight over any actions that restrict access to the California coastline, the Los Angeles Superior Court lawsuit states.

Rob Wilcox, a spokesman for the City Attorney’s Office, could not be
immediately reached for comment. The ordinance makes it illegal for local residents and tourists to fish, surf, walk, stargaze, or otherwise access the beach, according to the lawsuit.

In 2014, the city issued 1,265 citations in the Pacific Division area
alone for violations of the law, the suit states. Although Coastal Commission staff members advised the city that the the law was illegal and void, the city continues to expend money to cite  and
arrest those who violate the law, according to the lawsuit.

The plaintiffs, Jataun Valentine and Francesca De La Rosa, are seeking  an injunction to stop the city’s enforcement of the law.

“As a lifelong resident of Los Angeles, I do not want to see my hard-
earned tax dollars going to LAPD to ticket and arrest people for an illegal law that restricts access to one of the best parts of our city, our beautiful beaches,” De La Rosa said.

“At a time when the city is struggling to come up with the money it
needs to address the city’s housing crisis, not to mention adequately maintain our schools, parks, streets and other public goods, L.A. should not be wasting money this way.”

Animal expert Carmen Molinari discusses how to find the perfect pet to fit your lifestyle and family in this video...