Marijuana has been approved by California, many other states and the nation’s capital to treat a range of illnesses, but in a decision announced Friday the federal government ruled that it has no accepted medical use and should remain classified as a dangerous drug like heroin. The decision comes almost nine years after medical marijuana supporters asked the government to reclassify cannabis to take into account a growing body of worldwide research that shows its effectiveness in treating certain diseases, such as glaucoma and multiple sclerosis.

Advocates for the medical use of the drug criticized the ruling but were elated that the Obama administration had finally acted, which allows them to appeal to the federal courts, where they believe they can get a fairer hearing. 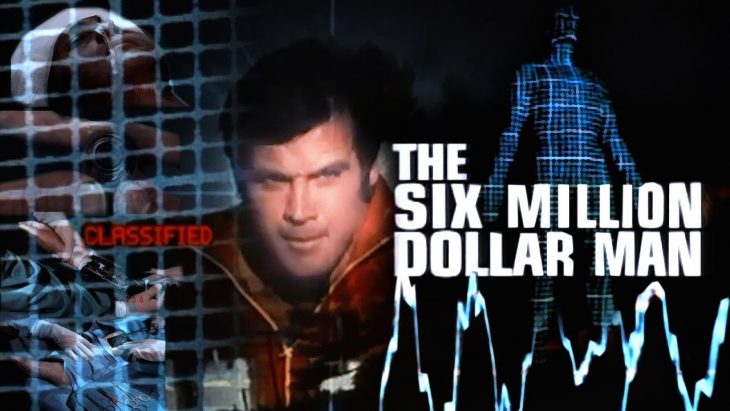