On May 3rd Pinkberry Frozen Yogurt on Abbot Kinney is calling it quits. Pinkberry Abbot Kinney opened in July of 2007 amidst protest from locals wanting to keep chain businesses off of Abbot Kinney.

Thanks to Laura N. for the picture and heads up! Edify TV: Hiring Challenges for Restaurants Ahead of Full Reopening

“We are having major staffing shortage challenges right now. Everyone is hiring at the same time,” says the owner of...

The Rose Venice, Felix Trattoria and Gjelina highlighted by Open Table By Kerry Slater Three Venice restaurants have been named...

The Brig Reopening With Revamp 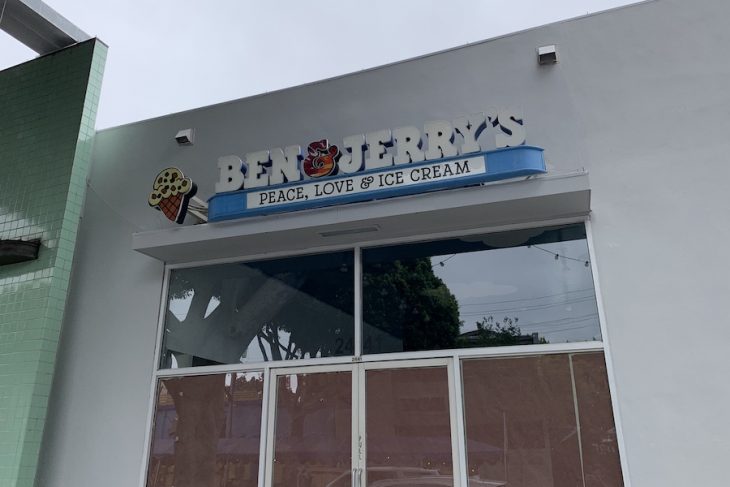 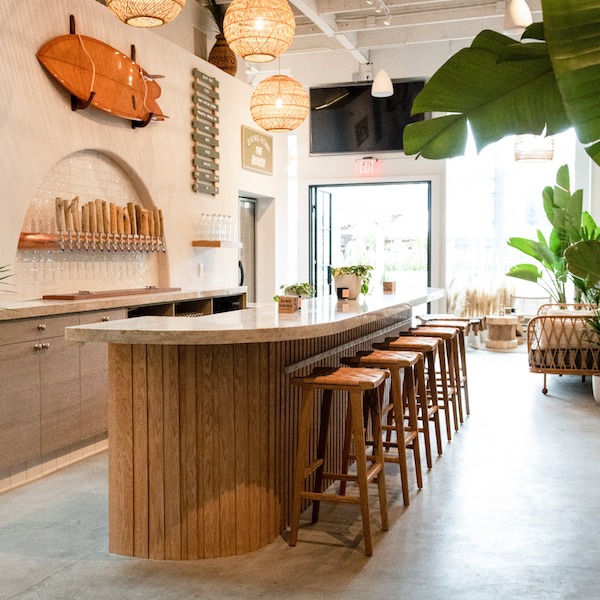 A man has been arrested in connection with a series of Westside vandalisms in West L.A., including at a local...