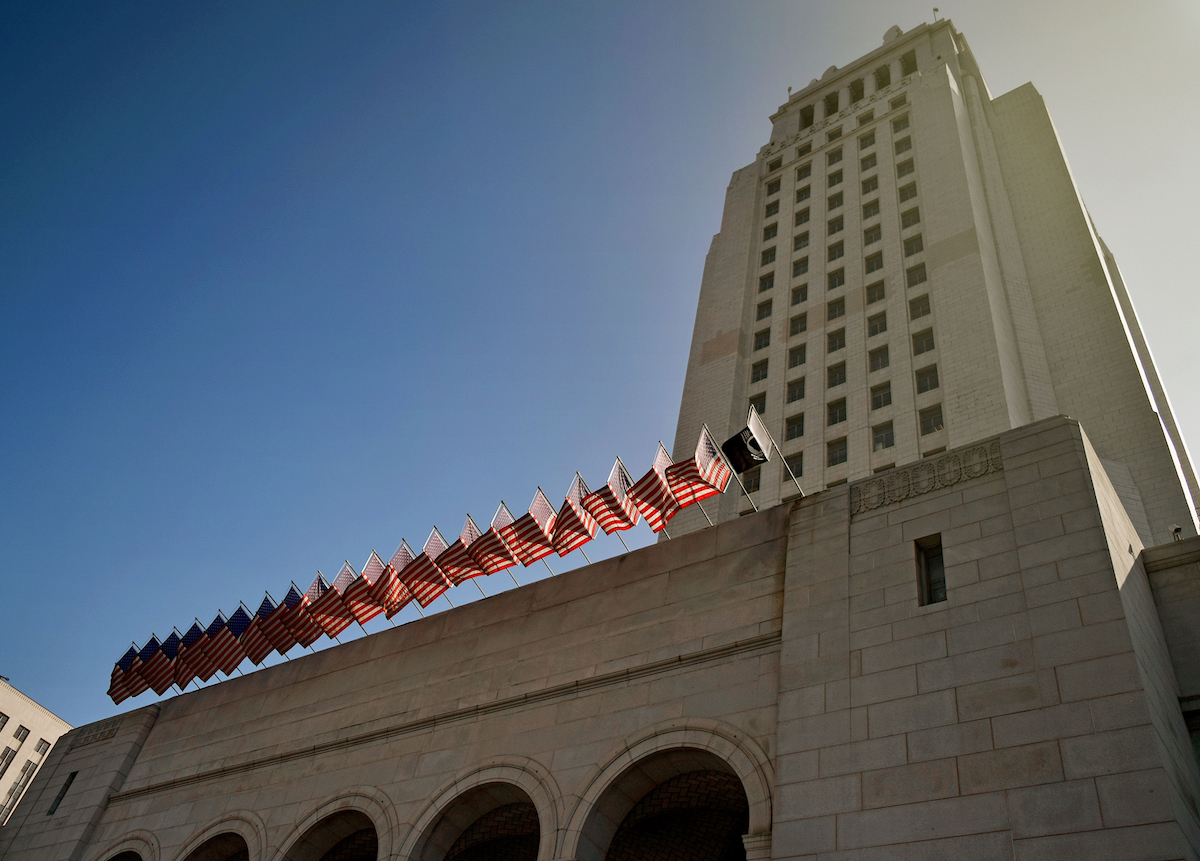 Lawmakers approved funding despite request to delay by Traci Park

Councilmember-elect Traci Park sought to delay a vote on $5.1 million in funding that will be used for transportation projects in CD11 that the Los Angeles City Council approved this week as reported by Patch.com.

This request was submitted by outgoing CD11 City Council member Mike Bonin, however, the City Council went forward with the vote anyway and did not wait for Park to take office in two weeks. The projects are the Lincoln Boulevard Multimodal Bridge Improvement Project, the Rose Avenue Pathway and Protected Bike Lane Project.

The motion stated, “There is sufficient funding available in special accounts that are designated specifically for transportation projects on the Westside, from special fees collected on developments on the Westside.” and that several projects “require more funding to achieve construction or project development milestones.”

Since the motion passed, the Department of Transportation will now appropriate the funds for these projects, $1.6 million will go to the Rose Avenue project and about half of the funds will go to The Lincoln Boulevard Project.

Park, who does not take office for two weeks, decided to send a letter to The City Council, even though she has not yet been granted the authority of a city council member, attempting to convince the other members of the council to delay the vote until she takes the office. Park insisted that a “lack of community engagement” according to Patch.com for the Lincoln Boulevard project was to blame and that outreach and funding analysis needed to be conducted before the funds should be disbursed. Patch quoted Park who said that the motion was a “last-minute rush job” with a “massive price tag attached to them.”