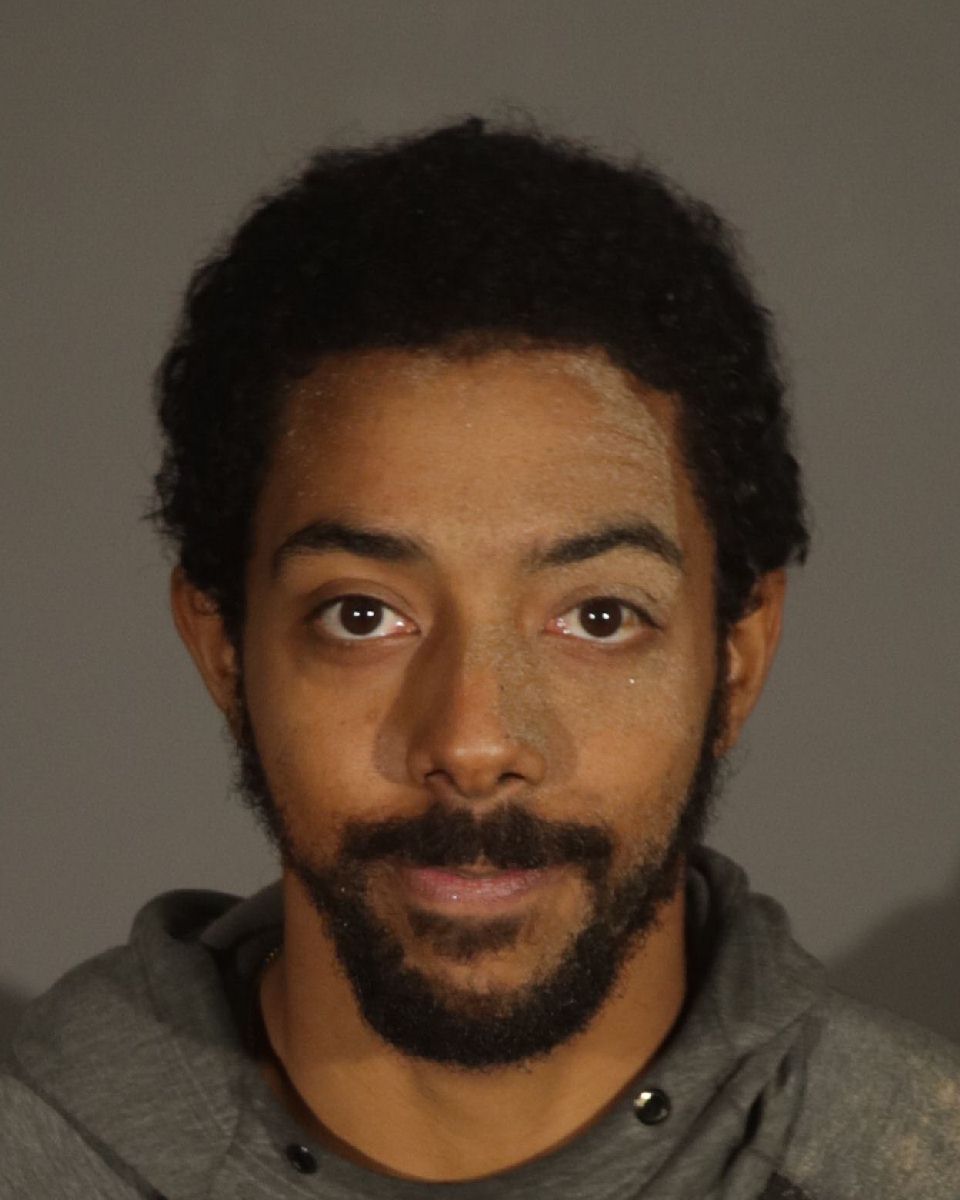 Two people were hospitalized following stabbings on Ocean Front Walk in Santa Monica recently. The suspect attempted to rob the first victim before stabbing him and then stabbed a second person nearby for no apparent reason.

According to the Santa Monica Police Department (SMPD), on November 17 around 9:40 p.m., officers were dispatched to investigate a stabbing by the public restrooms on the 2100 block of Ocean Front Walk, just north of Crescent Bay Park. Subsequent calls were then received reporting a man with a knife being detained by a citizen on the 2600 block of Ocean Front Walk, near where Ocean Park Boulevard meets the beach.

“Officers arrived and encountered the suspect, identified as Jamal K. Lampitt, a 26-year-old homeless male, being held down by a citizen. Lampitt was immediately taken into custody by officers without further incident and the involved knife was recovered,” the SMDP said in a press release.

The stabbing victim was located near the 2600 block of Ocean Front Walk with multiple stab wounds. Santa Monica Fire Department personnel responded and transported the victim to a local hospital.

“Officers learned Lampitt approached the victim, produced a knife, and tried to rob him. The victim refused before Lampitt stabbed him and ran off,” the SMPD said.

Sometime after, police say Lampitt encountered a cyclist in Beach Parking Lot 5 South and stabbed him multiple times for no apparent reason. The second victim was transported to a local hospital where both victims are recovering with non-life-threatening injuries.

Lampitt was transported to the SMPD Jail where he was booked for attempted robbery and attempted murder.

By Yo Venice Staff November 21, 2022
in Crime, News
Related Posts