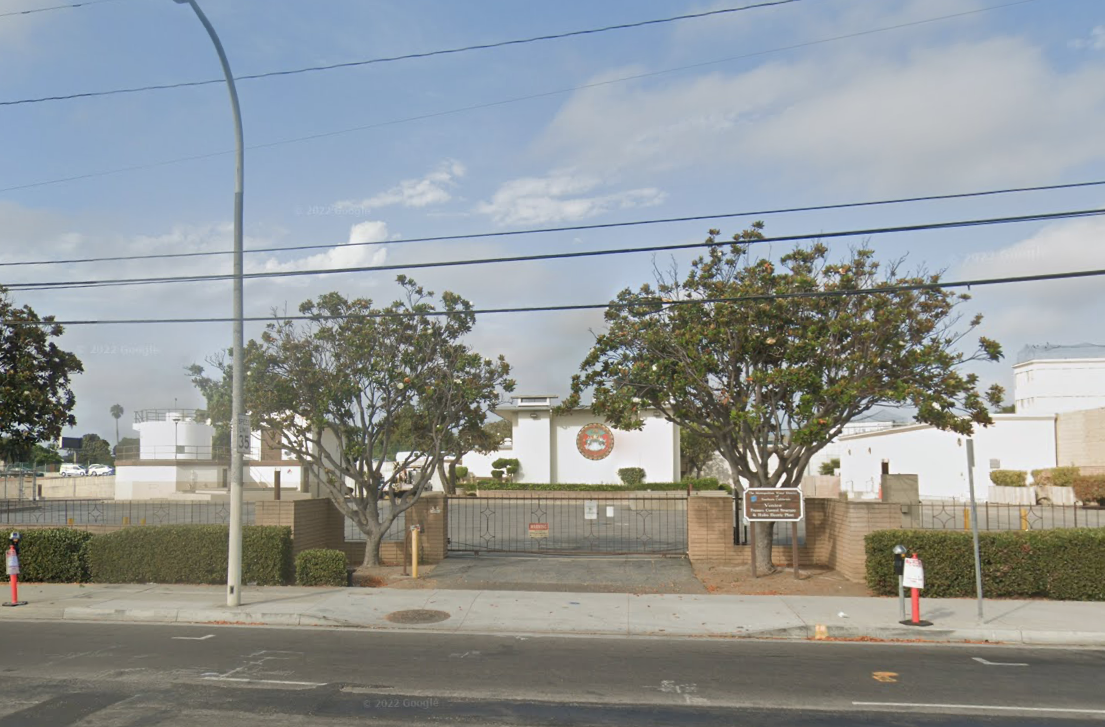 Skeletal remains were found in Culver City recently in an empty water pipeline.

According to the Culver City Police Department (CCPD), on November 5 around 08:45 am, officers received a call for service to meet Metropolitan Water District Employees in the area of Venice Boulevard and Sepulveda Boulevard.

“The officers met with the Water District Employees, who explained that while inspecting an empty water pipeline, they found skeletal remains,” the CCPD said.

The Los Angeles County Department of Medical Examiner-Coroner responded and confirmed the remains to be human and is investigating the case.

The victim’s identity has not yet been released.

This case is being actively investigated in a coordinated effort between Culver City Police Detectives and the Los Angeles Coroner’s Office.

Anyone with any information or questions regarding this incident, please contact the Culver City Police Department Public Information Officer, Sergeant Edward Baskaron, at 310-253-6316 or the Watch Commander at 310-253-6202.

By Yo Venice Staff November 11, 2022
in News
Related Posts