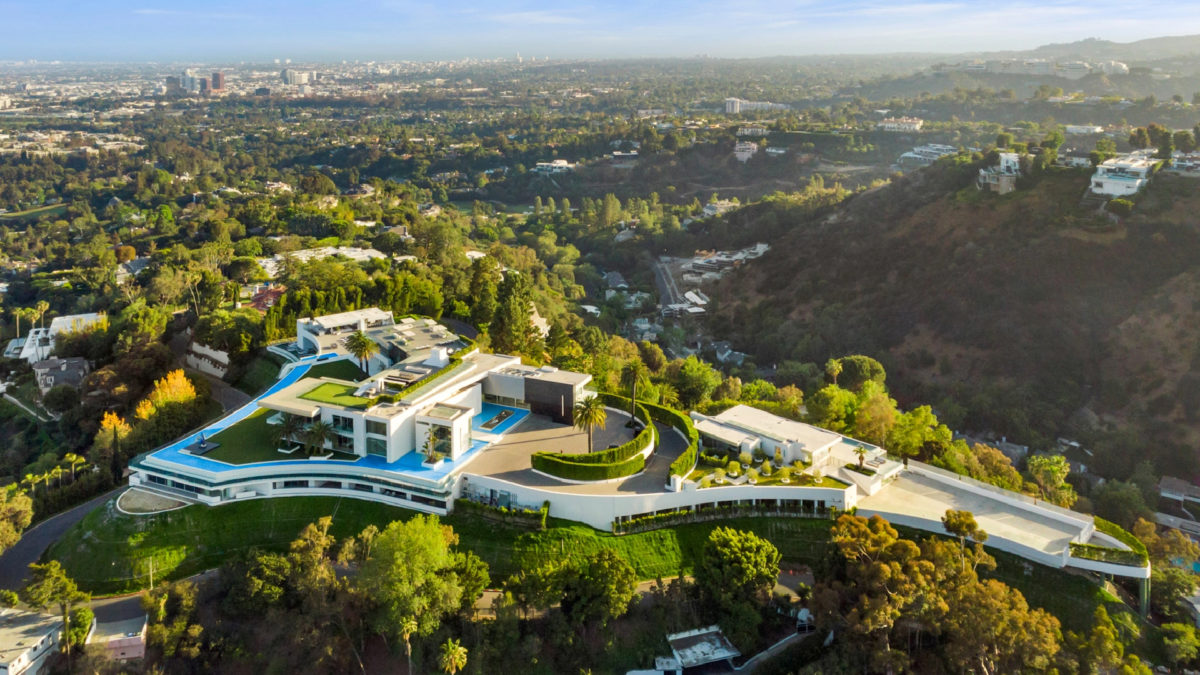 A look at the electricity bill for 105,000 square foot mansion

The world’s biggest mega mansion, The One, continues to give its owners a large headache as reported by Boss Hunting.com. Everything about this estate has been monstrously expensive, so much so that it only sold at a foreclosure sale after a number of price reductions, after the developer Nile Niami defaulted on the loans and the property was put into court-ordered receivership. It’s not cursed by anything other than the developer’s own hubris. The building has yet to be completed.

The property did finally find a buyer, Richard Saghian, the founder and CEO of Fashion Nova.

He paid $126 million for the privilege of owning this urban white elephant but The Los Angeles Times has revealed that the cost of The One hasn’t ended there.

The cost for the property’s electricity bill runs about $50,000 a month, which as the owner, Saghian is now obligated to pay. That $50,000 is just the cost just to keep the A/C on in the summer.

Lawrence Castillo, President of A/C company Brody Pennell stated, “In theory, a 100,000-square-foot home would have the same energy bill as 40 2,500-square-foot homes. That’s two city blocks’ worth of houses to cool one property. The wealthy have an obligation to look at the energy they’re consuming because their carbon footprint is so much greater.” as quoted by Boss Hunting.com

With a building that has 21 bedrooms, 42 bathrooms in 105,000 square feet of footage on two floors, you could hardly expect much else.