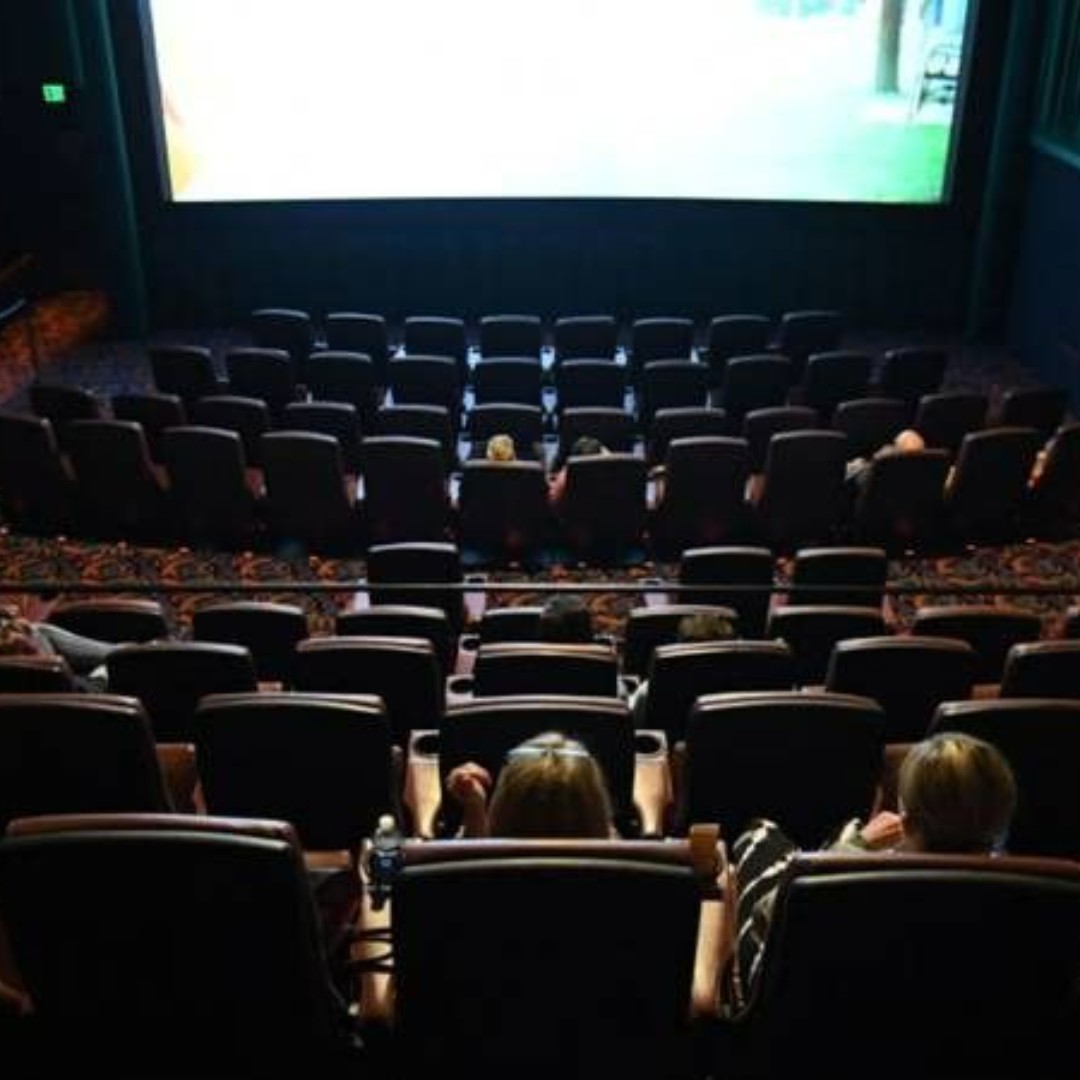 Via press release, The Cinema Foundation states, “The one-day event, held at more than 3,000 participating locations with more than 30,000 screens, will bring together audiences of all ages to enjoy a day at the movies with exclusive previews and special in-theater promotions at a discounted admission of no more than $3. National Cinema Day celebrates a summer of record-breaking moviegoing with movies and a special sneak peek of upcoming titles from A24, Amazon Studios, Disney, Focus Features, Lionsgate, Neon, Paramount, Sony Pictures Classics, Sony, United Artists Releasing, Universal, and Warner Bros., only on September 3.”

Cinema Foundation president Jackie Brenneman said, “After this summer’s record-breaking return to cinemas, we wanted to do something to celebrate moviegoing. We’re doing it by offering a thank you to the moviegoers that made this summer happen, and by offering an extra enticement for those who haven’t made it back yet.”

If you would like to know more about National Cinema Day, check out their website, and look for more announcements on Twitter at #NationalCinemaDay or check your local movie theater’s website. This holiday weekend is going to be blazingly hot. What better time to go and enjoy the films that you want to see the most at an outrageously great price in an air-conditioned theater?

The National Association of Theater Owner’s website explains NATO’s and The Cinema Foundation’s mission and says, “The Cinema Foundation is a donor-supported 501(c)(3) charitable non-profit – that is dedicated to promoting the essential cinema exhibition industry by developing future diverse workforces and growing moviegoing communities through research, education and philanthropy. Since March 2022, the Cinema Foundation’s mission is dedicated to shaping the future of the great collective experience of moviegoing and the cinema industry. It works to support and impact the health of the cinema sector both in the short term and for years to come and is continuously expanding its contributions to the magic of moviegoing. NATO’s mission and relationships and expands NATO’s impact in ways that help individual employees and companies as well as the industry as a whole.”

By Yo Venice Staff September 2, 2022
in News
Related Posts