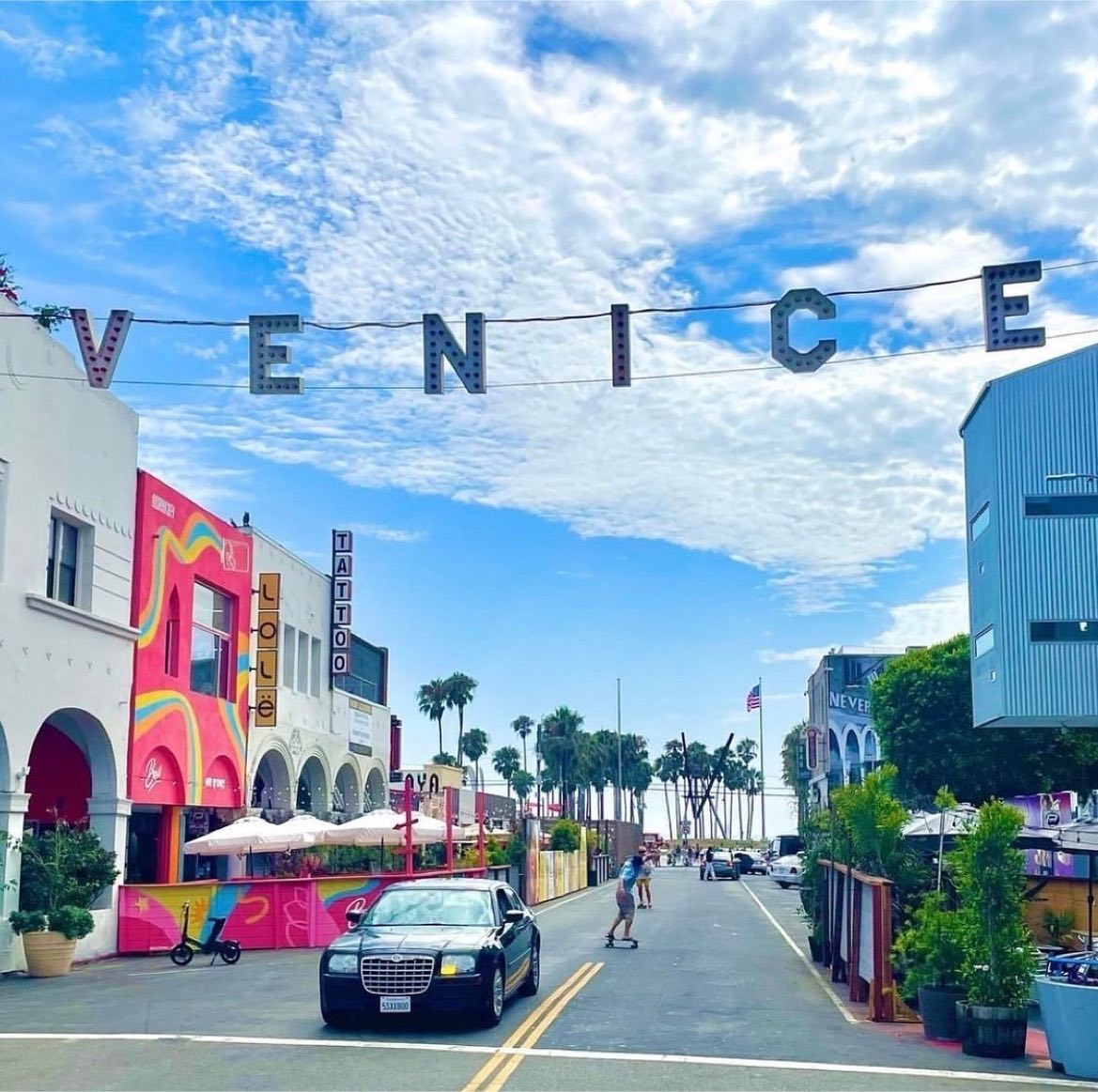 While other companies were subleasing their rental office space during the pandemic, Snap, the parent company of Snapchat, did not and, in fact, picked up more space instead. At the end of 2021, Snap had 1.4 million square feet of office space according to an analysis done by The Real Deal.com.

As of August 31, Snap had made the decision to fire 20% of its employees, 1,300 people, and divest itself of some of its real estate holdings per a presentation given to Snap’s investors as reported by The Real Deal. com.