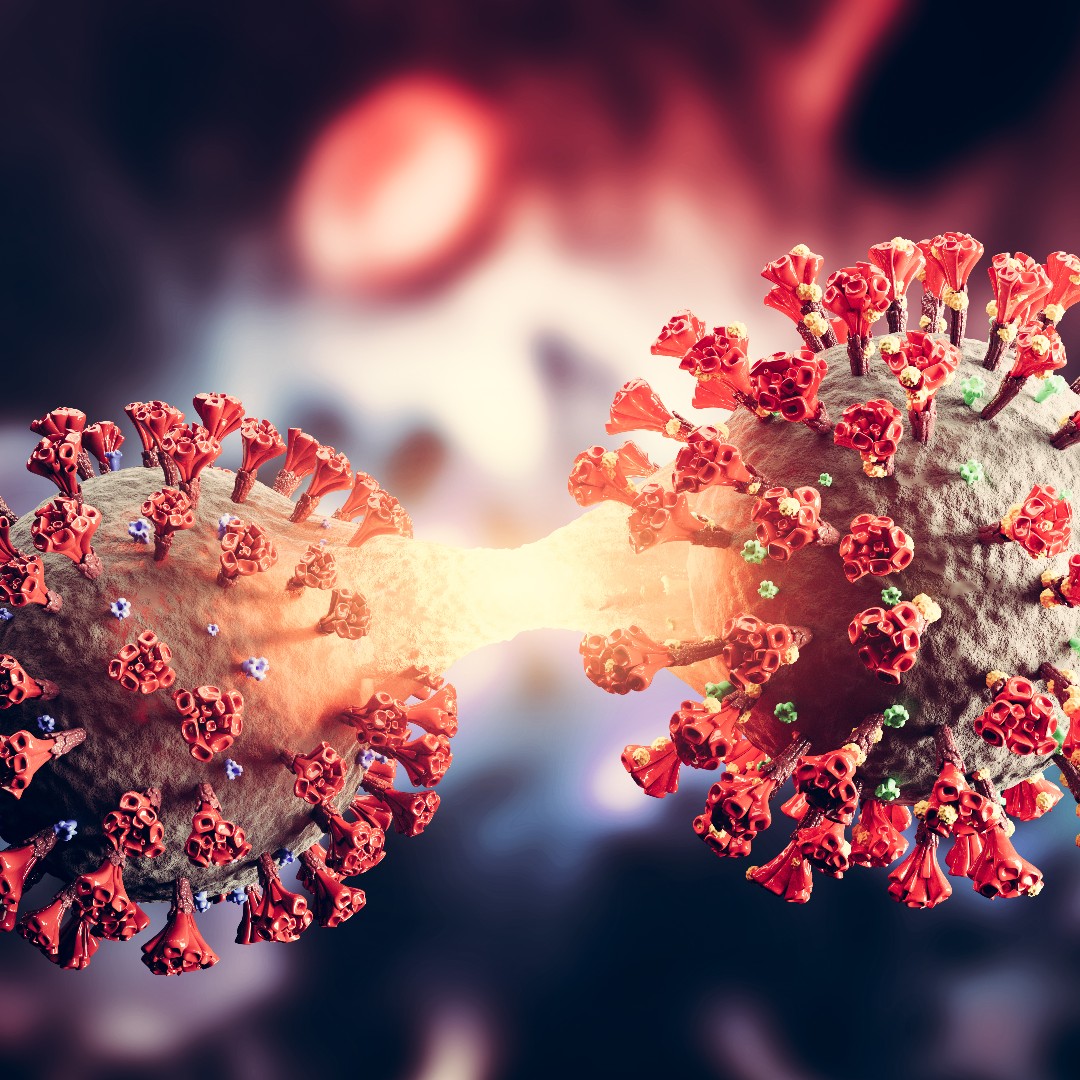 While many might believe that the pandemic is over, Covid 19 continues to cause deaths every day. A study published by Journal of the American Medical Association has found that not only has Covid caused a huge death toll in the United States, but the pandemic has actually lowered life expectancy in California by at least two years as reported by Princeton.edu news.

According to the study, “life expectancy declined from 81.40 years in 2019 to 79.20 years in 2020 and 78.37 years in 2021.” Professor Hannes Schwandt of Northwestern University led the study which also found that a disproportionate number of people of color are affected more heavily by the loss of life expectancy that is attributable to the income gap.

Janet Currie, the Henry Putnam Professor of Economics and Public Affairs at Princeton University said, as quoted by Princeton.edu news, “Our results highlight the disproportionate burden the pandemic placed on low-income people and people of color.”

Hannes Schwandt said, “We’ve had indications that the pandemic affected economically disadvantaged people more strongly, but we never really had numbers on actual life expectancy loss across the income spectrum. I am shocked by how big the differences were, and the degree of inequality that they reflected.”