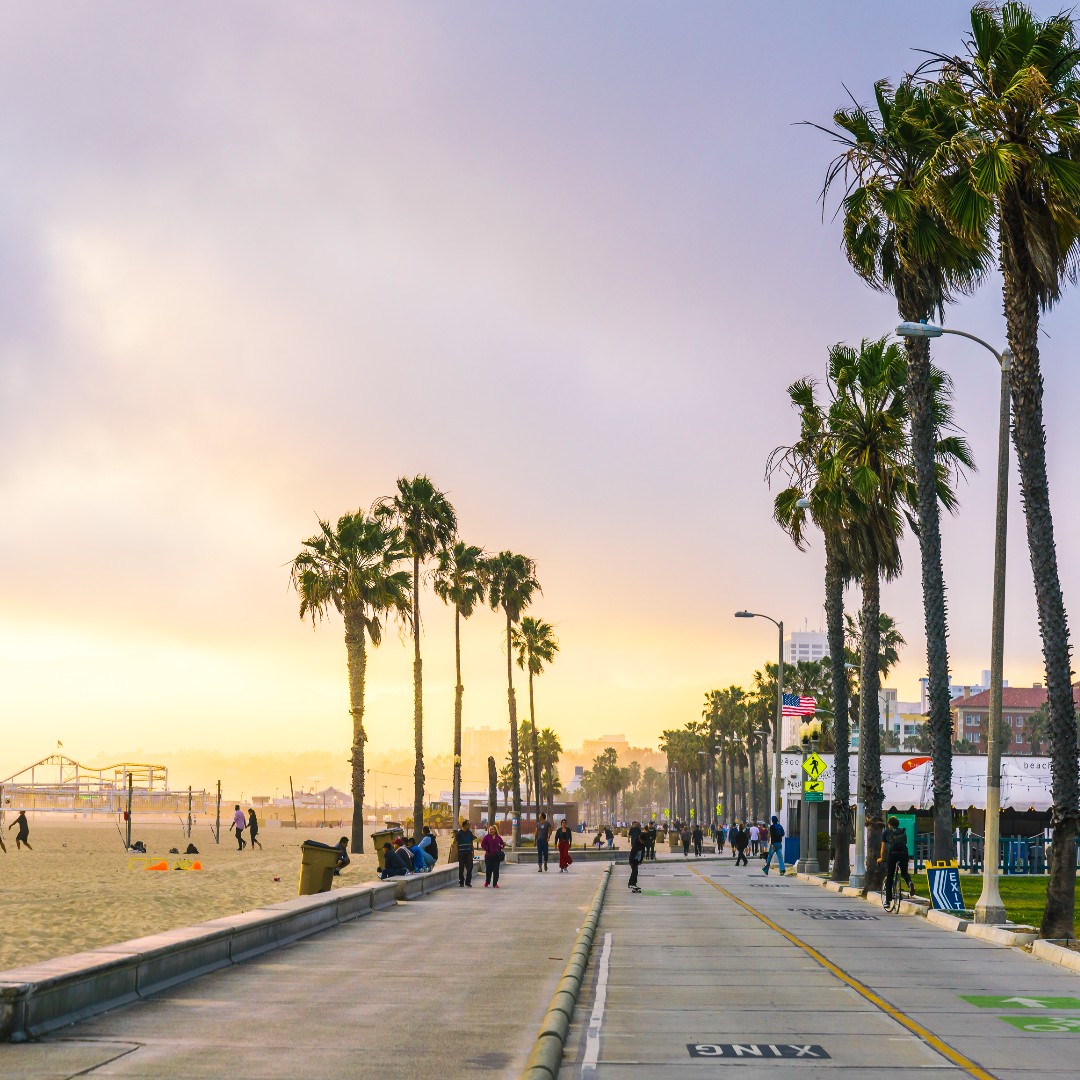 Former Snap Building Was Consumed In A Fire

Benjamin Schonbrun has applied to redevelop the empty lot that he owns at 723 Ocean Front Walk in Venice Beach as reported by Urbanize Los Angeles. The former structure on the site was an office building that Schonbrun had leased to the parent company of Snapchat, Snap.

Schonbrun has applied to the Los Angeles Department of City Planning for approval of the proposed 16-unit, three-story, mixed-use building that would contain studios and one-bedroom apartments over a 1,574 square foot commercial space and a 16-vehicle stacker parking lot. The apartments would average 514 square feet each. The proposal has requested entitlements for density bonus incentives, which would allow a larger building than is normally permitted due to local zoning regulations. This would require that two of the units would be reserved for rental by very low income level families.

The structure is being designed by Breakform Design in the currently popular contemporary low-rise style. According to Urbanize Los Angeles, the building would be lined with balconies with wood paneling on the outside of the structure.

The former building on the site was destroyed in a fire in January of 2021. This building was 68 years old and had nearly 7,000 square feet of space. Snap was sued by Schonbrun after the fire and accused the company of abandoning its responsibilities as per its lease agreement with Schonbrun.