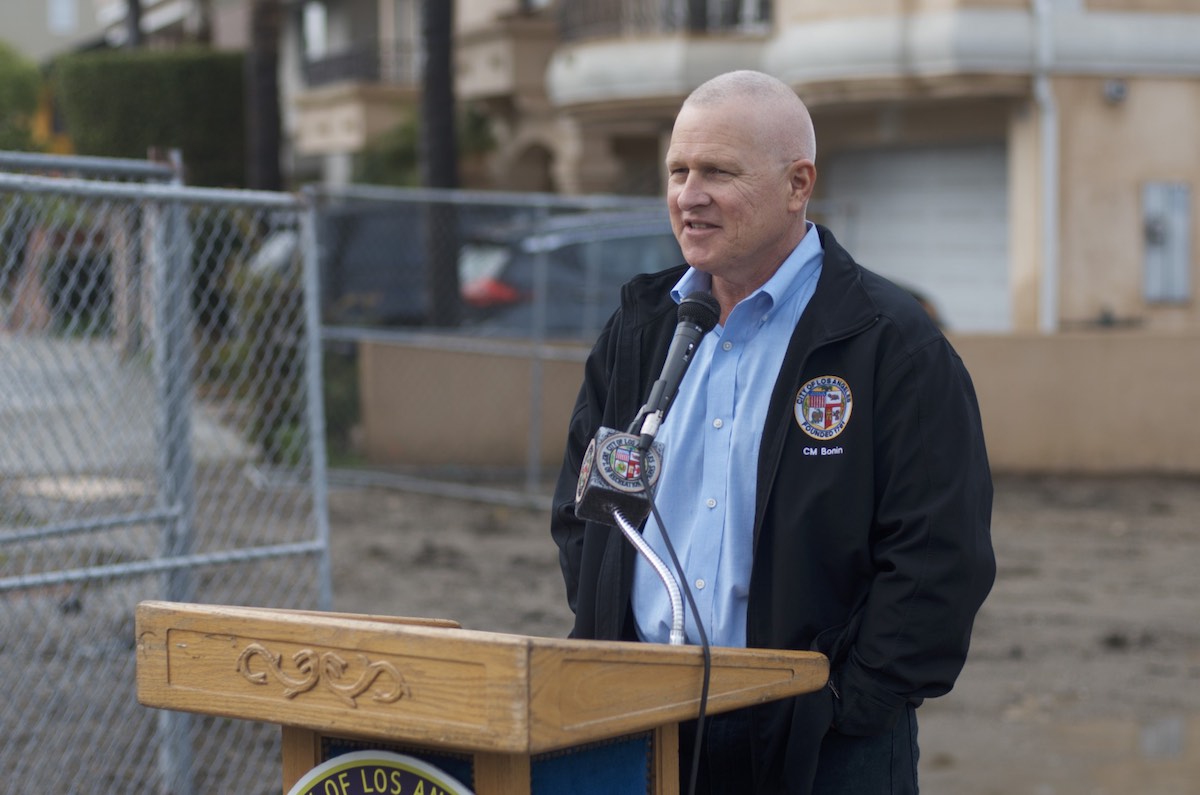 Refusing to go away quietly, he further embarrassed himself Tuesday by continuing to cast anti-taxpayer, anti-homeowner, anti-parent, anti-teacher and anti-tenant votes opposing a 500-foot restriction of people camping at school entrances and venues, clearly a reasonable request from school officials who want to keep these entrances clear and safe for parents, kids and school employees.

Instead, Bonin went on some council chamber tirade that motivated and sparked chaos with his followers who somehow believe such an action helps the homeless or there case to build pubic support for their ongoing plight on the streets of Los Angeles, a plight that has been anchored and part of the Bonin architecture of how not to fix the encampment crisis here in Venice and rest of Los Angeles.

For Bonin seems to like to go it alone, casting mindless votes obviously to spur agitation and antagonism, since his days as a council member are now officially numbered.

Opting for retirement versus a potential landslide defeat for reelection to a third term, why is Bonin doing what he does?

For his personal temperament and Machiavellian style of socialist tactics that further divide an already scorched earth political landscape, what wonders what is he thinking?

Is thumbing the eye of parents and children who live here, pay taxes and play by the rules now the enemy of Bonin?

Isn’t Bonin himself a proud parent?

What would he do or say if his child was a victim of violence because school entrances and facilities in general were compromised by encampments occupied by transients, those who have addiction and mental health challenges that need to be addressed?

And now after nearly a decade in office, what has he done in his record to house the homeless or correct the situation?

For Bonin is great at blaming others, but isn’t his personal political baggage and inability to make alliances with seven other members of the LA City Council at the heart of his failures as an elected official?

And why does he pride himself on grandstanding and reveling in this lame-duck status that accomplishes nothing, but rather points out his basic inability to govern and get things done?

For elective office is not Bonin’s skill set and his ten-year record of failure as it applies to homelessness, rising crime and endless encampments is what he will be judged at the end of the day!

And these silly actions at council will be used to hurt the very candidates he pretends to support when in fact, he’s pissed off he could not seek reelection himself because he could not win!

After two divisive recalls and endless confrontations with residents, especially here in Venice; the Bonin Team bunkered down and refused to listen to the very people he was elected to represent. For all voters are not “progressives,” and it became obvious that unless you support the broken Bonin agenda 100% of the time, he had no reason to listen or hear your voice. His staff became a revolving door of inactivity as the notion of representation and constituent services was replaced with pushing policies nobody wants or supports.

And now as he “retires” and exits public life or at least elective office, he continues this diatribe of discontent, which keeps him in the news in an election in which his name will not appear on the ballot.

For Bonin believes he has been somehow resurrected because his endorsed candidate finished first when the hard reality is probably that he would have done even better if his intrusion and continued place in politics would dissipate.

For the Bonin brand has been damaged because of him and no one else.

And the fact he did not seek a third and final term is not because of some mental health issue or any other narrative he tried so desperately to manufacture and control in his waning days.

He did not run because he could not win, pure and simple.

For the politics of a third-term was ended by his own actions and the alienation of so many former supporters who knew it was time for him to go.

For even the failed Greg Good candidacy was a function of his slumping poll numbers and failing labor support who knew he could not win as well as the complete alienation of the entire public safety community who at one time incredibly and whole-heartedly supported him in 2013 and again in 2017!

For it is this unpopularity and dissatisfaction with Bonin that has led to runoff candidates with little to zero name recognition until this year!

For Bonin’s baggage seems to be coming back in a race that should be about the candidates on the ballot and not the candidate so frustrated he could not run, much less win.

Nick Antonicello is a longtime Venetian and has been covering the race to succeed Mike Bonin in CD-11. Have a take on the race? Contact him at nantoni@mindspring.com 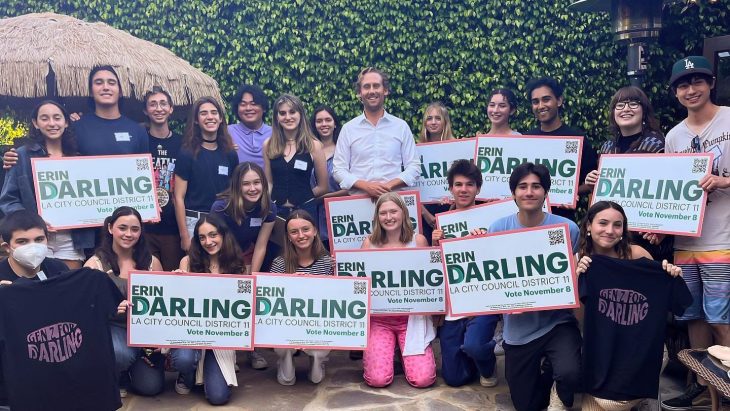 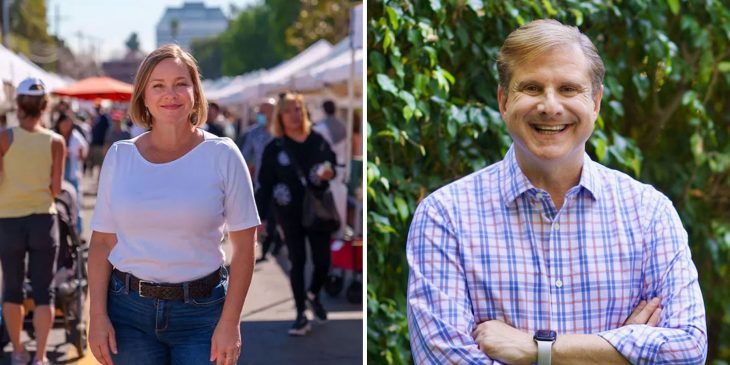