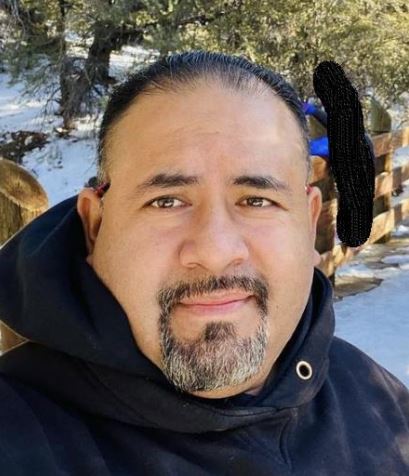 The Los Angeles Police Department’s (LAPD) Pacific Division detectives are seeking the public’s assistance in locating a man wanted for the attempted murder of his wife in Venice.

According to the Los Angeles Police Department (LAPD), on July 25, 2022, at 5:40 a.m., Pacific Division officers responded to a radio call of a stabbing in the area of Abbot Kinney and Venice boulevards.

“Responding officers found the victim sitting in a vehicle, suffering from multiple stab wounds in the torso, and bleeding profusely as a result of her injuries. The officers requested for paramedics to respond,” the LAPD said in a press release.

Los Angeles Fire Department paramedics responded and transported the victim to a local hospital to be treated for wounds suffered in the stabbing.

“While enroute to the hospital, the victim was able to inform Officers that her husband stabbed her multiple times while parked in her vehicle in the area of Washington Boulevard and Yale Avenue,” the LAPD said.

The woman was able to exit the driver’s side of her vehicle when a good Samaritan driving by observed her in the street and drove her to a safe location where police were contacted, according to the LAPD.

The suspect has been identified by the LAPD as 38-year-old Gerardo Doroteo).

“At the time of the incident, Gerardo Doroteo was seen fleeing southbound Yale Avenue on foot,” the LAPD said.