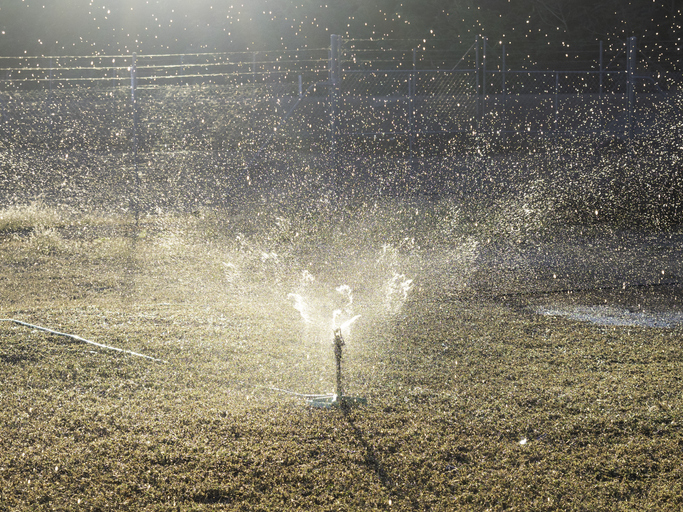 Amid persistent drought conditions, Mayor Eric Garcetti last week announced that Angelenos have achieved the all-time lowest water use for June on record in the City of Los Angeles.

“Just two months ago, we acknowledged an urgent need to reduce our water use, and today, it’s clear that Angelenos have heeded our call,” Garcetti said. “As encouraging as this progress is, L.A. continues to shatter monthly heat records, and we are faced with the stark reality that this crisis is only deepening. As the hottest months of the year approach, we’re asking Angelenos to not only maintain recent reductions, but to find additional ways to cut back on their water usage by taking advantage of the nearly 20 LADWP rebates that help our ratepayers save money and have made Los Angeles one of the most water efficient cities in the country.”

New rules limiting outdoor watering from three days a week to two went into effect on July 1, 2022. According to officials, based on preliminary data, LADWP customers used 9 percent less water in June 2022 than in June 2021, and stayed within the water use threshold for the portion of L.A.’s water supply that comes from the State Water Project.

The nearly 20 water rebates offered by LADWP include: