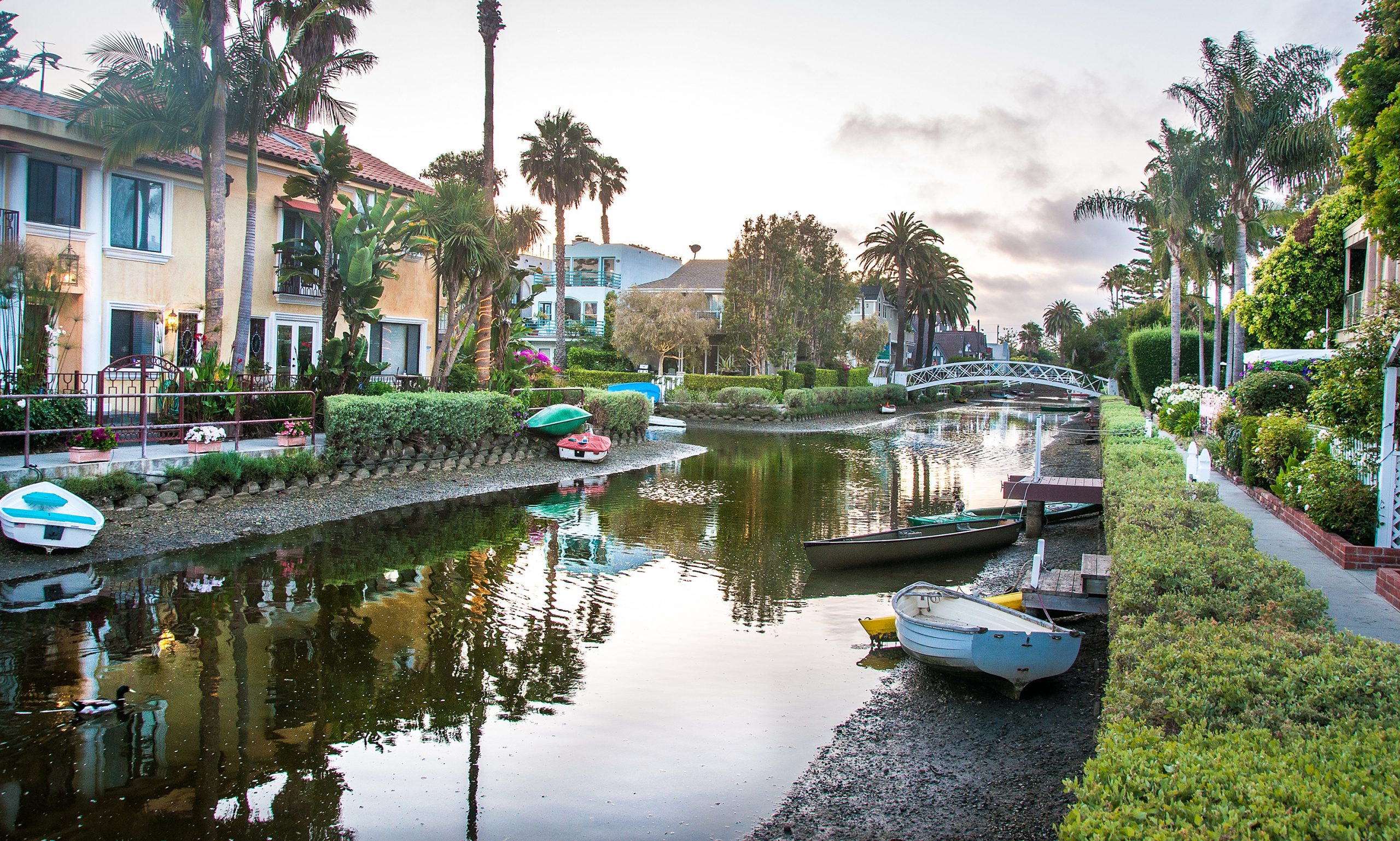 The home was built by developer Abbot Kinney

One of the Venice homes celebrated in the David Duchovny television series “Californication” is now up for sale as reported by The Dirt.com. This estate was the onscreen home of Hank Moody’s ex-wife and continued love interest Karen van der Beek, played by Natascha McElhone, during the sixth and seventh seasons of the series. The show was set in Venice, so naturally, it featured a lot of the prime real estate in the city.

The home has been put on the market for $5.5 million and it gives fans a chance to perhaps own this particular part of the history of “Californication”. It is a three-story home that sits behind a white fence and is so close to the beach that you can be there in a few steps. One of the other homes featured in the show is right around the corner, namely the building that contained Hank’s loft on the show.

The home has four bedrooms and three bathrooms and is large for this kind of building in Venice where space is at a premium at 2,825 square feet. The building was originally built in 1906 by the developer Abbot Kinney himself who wanted to create the American version of the Italian city of Venice. This particular home was built as a gift for his eldest son Thornton. According to The Dirt.com, old records report that his other two sons Innes and Sherwood lived at this address as well.

Of course, the home is also nearby the famous Abbot Kinney Boulevard, the Venice Boardwalk and the canals of the city. However, there is still privacy for the people who live in this estate because the street where it is located in one of Venice’s Walk Streets or streets that have no vehicle access. A news report from 1924 called the street “the nicest street in Venice” and not much about the description of the street has changed.

The listing agent is Kevin Krakower, 1000 Clowns lead singer and children’s book author, an agent at Douglas Elliman Realty. This stunning house has a sunroom, a dining and family room, and a living room all of which are brightly accented by oak flooring and white walls, French doors and bay windows.

There have been many renovations in the time since the home was built in the early 1900’s. Two of the most recent ones took place in 2006 and 2017. Architect Michael Hricak was the designer who worked on the 2006 renovation. Even though the building is 116 years old, it is filled with all of the most modern accouterments like central air conditioning, yet still has the air of a turn of the century home. The doors still have crystal doorknobs, beveled glass windows and an inglenook fireplace. This particular part of the house has a maritime theme and the seating nearby resembles the starboard and port sides of a rowboat.

The kitchen is also big and airy and opens out to the dining room. It has Carrara marble counters, a farmhouse sink, glass-front cabinets and the requisite stainless steel appliances which include a Dacor range and a Sub-Zero fridge. Off to the side of the kitchen is a butler’s pantry with plenty of storage.

On the second floor, there are three guest bedrooms and a two-story master bedroom, which has a built-in window seat, loft area, and bath with a clawfoot tub. No master suite like this would be complete without a private balcony and so, this home has one.

There’s even a rooftop deck with a peaceful view of the beach and the ocean as well as a rear courtyard with a BBQ, herb garden and a four-car garage. As a bonus, there is also a two-story guest house which comes with three bedrooms, three baths, and another 1,600 square feet of living space.