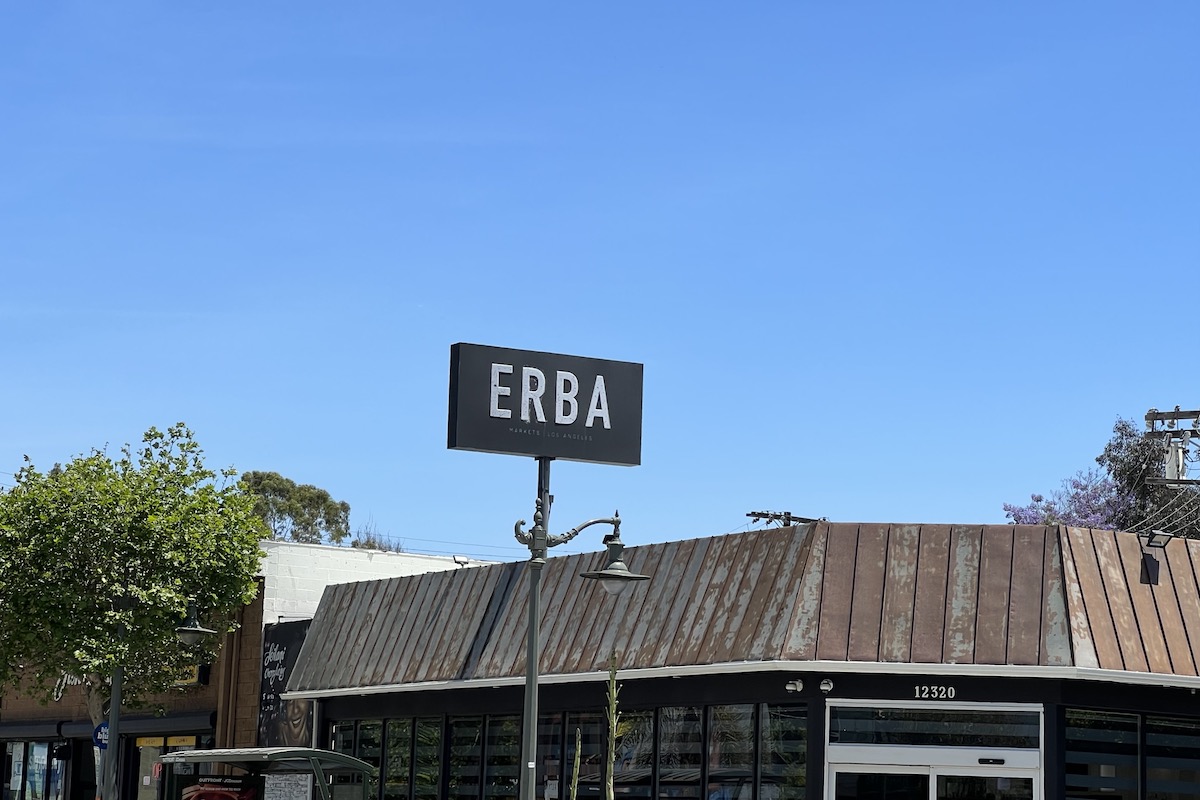 Members of the Los Angeles City Council have introduced a motion to establish a program in Los Angeles County that would create an emblem and licensing program for cannabis establishments.

This program would exist to help Angelenos distinguish between licensed and unlicensed cannabis vendors and safe cannabis products. The Los Angeles County Emblem Program For Authorized Cannabis stores would allow delivery and storefront cannabis sellers to apply for the county emblem and arrange for a required inspection. Once they pass the inspection, they can legally display the emblem which would be a sign of quality and safety in Los Angeles county.

“Unfortunately, unlicensed commercial cannabis activity continues to undermine the legal commercial cannabis industry and threaten the health and safety of Los Angeles residents,” said Los Angeles City Councilmember Paul Koretz, one of the motion’s sponsors. “I have been working on getting this emblem program designed and implemented for the past few years because consumers have a difficult time discerning legal and illegal businesses by appearance and maybe unknowingly doing business with unlicensed operators, many of which sell unregulated products that are tainted, contaminated or mislabeled, and could cause serious illness if consumed.”

If the City Council passes the motion, the Los Angeles City Attorney would draft an ordinance that would implement the program within the City of Los Angeles. If passed, this program would start licensing cannabis businesses later this year, according to Koretz.

“Establishing an Emblem Program will allow patrons to make an informed choice of where they want to shop and spend their hard-earned money. This initiative will provide a comfort level that they’re at a business that is properly regulated and inspected by the county. Furthermore, such a program will inform customers of safe locations to shop for legal cannabis.” said Councilmember Curren Price,  co-sponsor of the motion.

Barbara Ferrer, Los Angeles County Department of Public Health Director, praised the council members for the motion and for its consideration. Ferrar said that the Emblem program could help improve safety among cannabis businesses and protect consumers. Under the program, the Department of Public Health would be responsible for inspections of cannabis establishments and ensuring that all products are licensed and safe.

By Yo Venice Staff May 6, 2022
in News, Real Estate
Related Posts