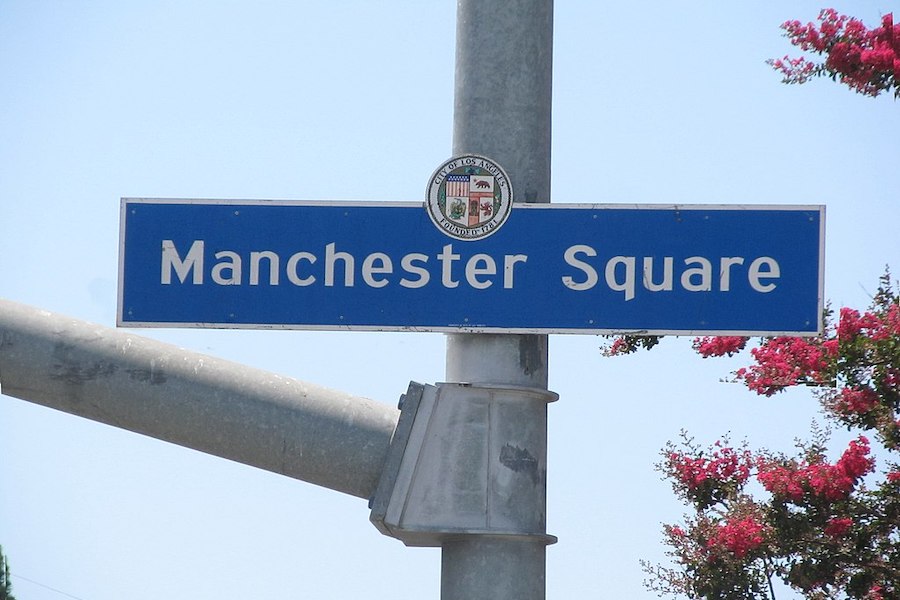 Nick Antonicello’s recent columns in Yo! Venice regarding the City’s failure to take effective steps to deal with the homeless encampments in Venice have great merit. These columns are: His April 30 column(“An Open Letter to LA County Sheriff Alex Villanueva—Help Us Clean Up Centennial Park Now!”), his April 21 column (“No Need for a ‘Tsar,’ the Need Is Results in Getting the Homeless off the Streets of LA & Venice Now!”) and his April 20 column (“Council Candidate Mike Newhouse Unveils Comprehensive Plan to Eliminate Street Homelessness by Clearing Encampments in 30-Days of Assuming Office!”)

Nick Antonicello is correct in his April 30 column that the Sheriff is far more likely than the City, the LAPD or anyone else to move the encampments from Centennial Park as well as the other areas where they now exist. (The areas around the Bridge Home, Electric and Venice, Flower Street, and Rose Avenue)

Yet, no-one in the City is willing to enforce these ordinances. Mayor Garcetti is only focused on becoming Ambassador to India. Councilman Bonin actually supports the homeless encampments because he believes they create political pressure for permanent housing, which he contends is the only solution to the encampments even though such housing is prohibitively expensive. So Bonin has barred the LAPD from enforcing the ordinances above described. LAPD Chief Moore does what Bonin tells him to do.

Fortunately, there is a solution.  The City can move the encampments to a large, abandoned, city owned, subdivision of many acres  at the intersection of Century and La Cienega north of LAX. It is crisscrossed with roads and has existing infrastructure for water, gas, sewer and electricity. This subdivision was formerly known as Manchester Square. It’s not near houses, schools or churches so it won’t interfere with family activities. See attached photos.  San Francisco, Sacramento, Houston  and Oceanside  have successfully used city owned lots for this purpose.  Later tiny homes could be built on this parcel as CD2 has done.

The Venice Neighborhood Council and its Homelessness Committee share responsibility for the City’s abject failure to use Manchester Square as a place to move the encampments. For its officers have vigorously opposed using Manchester Square for this purpose. This has happened because the VNC’s President, Jim Murez, is running for the City Council in CD 11 which includes Venice and Westchester. He wants the support of Westchester where Manchester Square is located because he has concluded Westchester opposes using any part of its community for the homeless. That’s more important to him than what’s in Venice’s best interest.

Murez abjectly bowed to his gross conflict of interest. Moving the Venice encampments to Manchester Square is in Venice’s best in because it’s the only near term solution to the homeless encampments. Murez favors Westchester over Venice because he wants its support for his candidacy for the City Council to replace Bonin.

Murez was supported by other prominent members of the VNC Board who were on his “Common Sense Venice” slate during the VNC elections last summer.. Nico Ruderman, another VNC Board member, also opposed moving the encampments to Manchester Square. He too had a gross conflict of interest because he was running for the Assembly in both Westchester and Venice. (He recently withdrew.)

Frank Murphy, who Murez appointed as chair of the VNC Homelessness Committee, also supported Murez’s campaign to deep six the only proposal the VNC has considered to move the encampments from Venice. Under his leadership the VNC has refused to consider any other proposals to do that.

Even worse, Murez, his “Common Sense Venice” allies on the VNC Board, Murphy and his Homelessness Committee have proposed no solutions to move the encampments from Venice and have actively opposed all proposals to do that.

In short, the VNC is all about politics and not doing anything to move the homeless from Venice to other locations where their needs can better be met.

The City has claimed that Federal law, FAA regulations and policies bar the City from using Manchester Square for encampments and tiny homes. But the City has provided no documents or any other evidence to support its claim despite a public records request and numerous other requests since last October. In fact, in its response to the public records request the City admitted in writing it has no such documents.

Enough is enough. Everyone should get Murez, the VNC, its Homelessness Committee, Murphy and the City to support the Manchester Square solution so Sheriff Villanueva can enforce the City’s ordinances and move the encampments from Venice. This would be best for Venice and its unhoused.

By Yo Venice Staff May 3, 2022
in Opinion
Related Posts