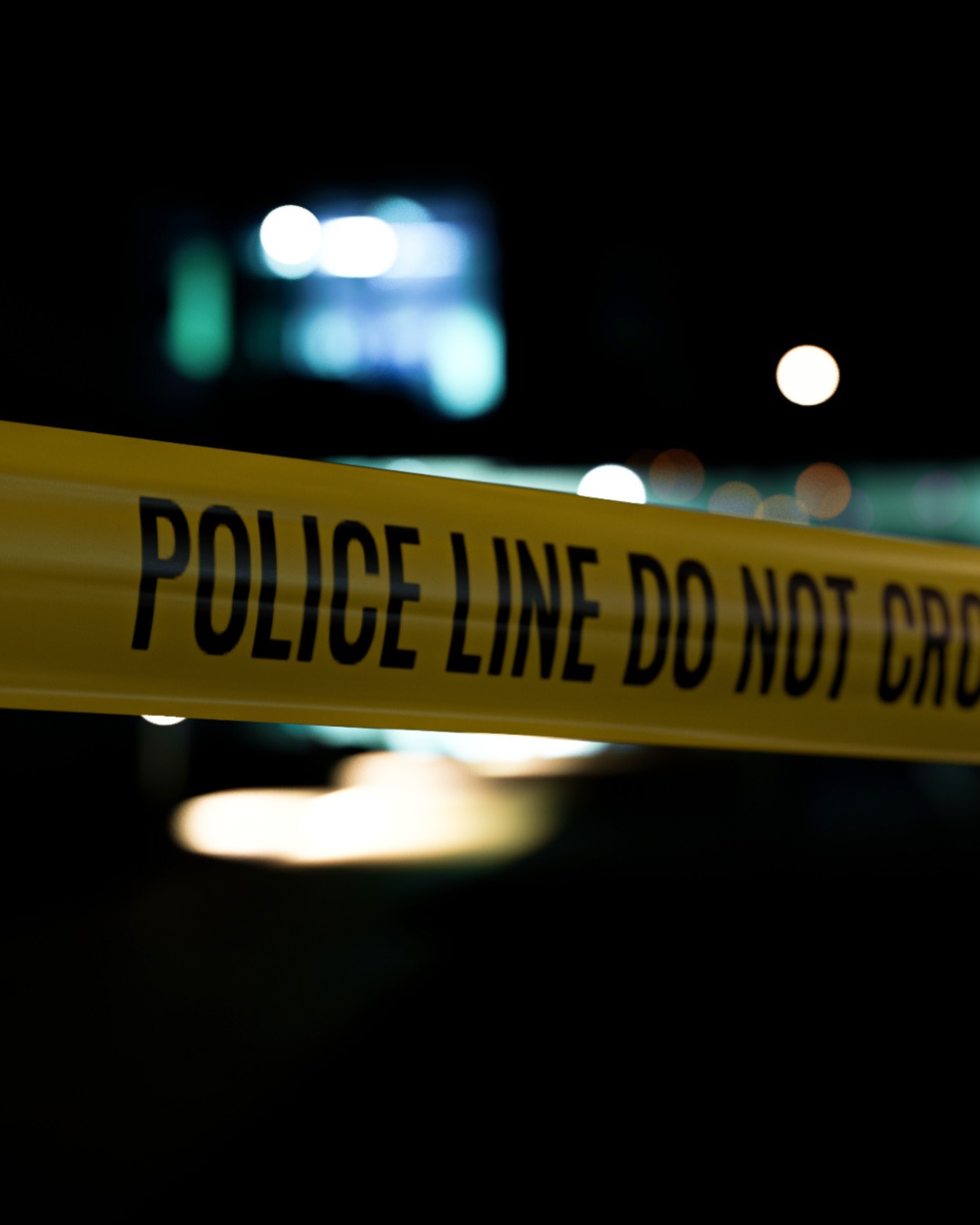 A Berkley Drive home was the scene of a double homicide in Venice as reported by NBC Los Angeles. The father of the male victim, Brad Neal mourned his son and said, “We lost another creative beautiful soul too soon. He was a saxophonist…he became a welder and a fabricator and would not only fabricate items for functional use but he also did art.” as quoted by NBC Los Angeles. Neal told NBC Los Angeles that he wanted his son to be remembered for more than just his addiction.

Brandon Neal, 31, and his girlfriend were shot to death in bed at some point in the night on Thursday, April 14, or the early morning hours of Friday, April 15 in his home.

Brad Neal told NBC Los Angeles that his son Brandon has sold the house and was in the process of moving out. His father was helping his son to move and Neal said, as quoted by NBC Los Angeles, “Thursday we were here and we moved a whole truck load out.”

According to NBC Los Angeles, LAPD detectives haven’t said much except to confirm that two people were murdered and that it does not seem to be a random act. Residents in the neighborhood are very concerned.

The authorities have said that they might get clues from the many cameras that nearby houses have pointed at the street. The police have asked people in the neighborhood with cameras nearby to preserve the footage from Thursday night and early Friday morning and to contact the police as soon as possible. 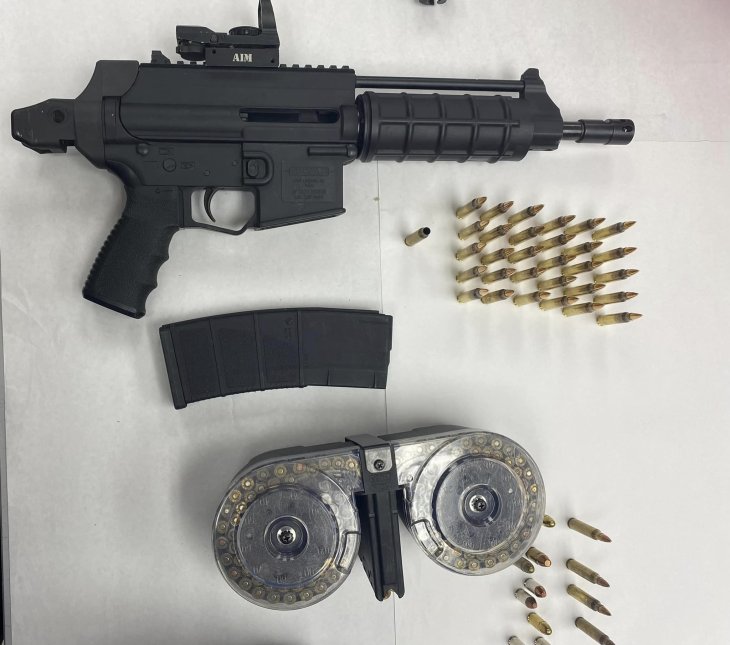