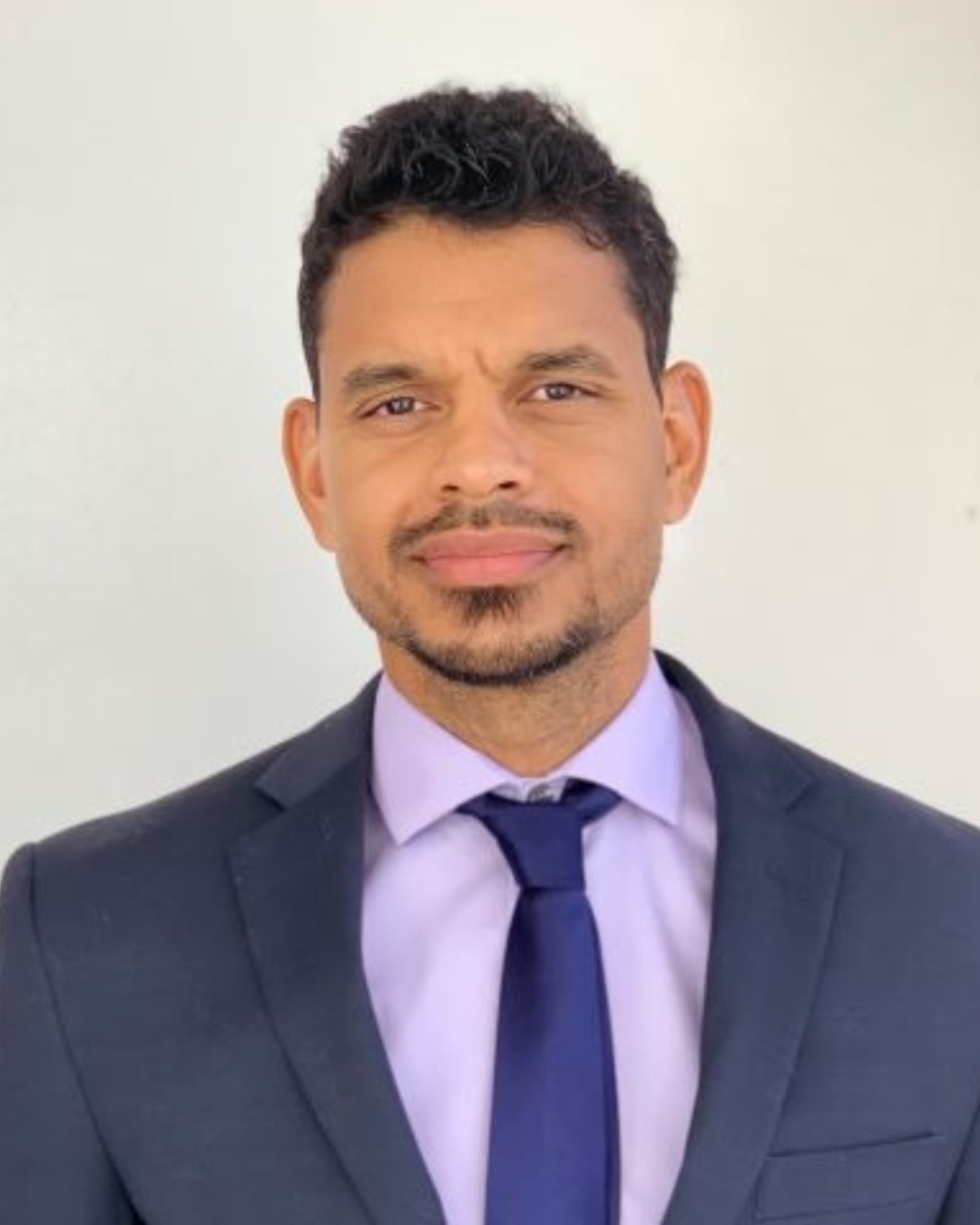 Midsanon “Soni” Lloyd is passionate about his proposals and principles as he has no illusions in his approach to succeeding the outgoing Councilman in the upcoming June 7th Primary.

An independent candidate neither affiliated with Democrats nor Republicans, Lloyd sees his candidacy as a voice of “hope and change” at the local level.

A late entrant into the race, Soni personally gathered 500 signatures himself as he worked the VON’s location at Centinela along with some volunteers and submitted 900 signatures to make his way on the ballot.

Describing himself as a “non-partisan humanitarian,” Lloyd earned a BA in Sociology & Black Studies from Ohio Wesleyan University where he doubled as an All American Track & Field Star and is a member of the school’s Athletic Hall of Fame.

Lloyd received a Master’s of Education at Portland State University and for the last 19 years has been employed by the Los Angeles Unified School District and the last 15 years at Venice HS where he taught AP Government, Honors Economics and US History.

A union rep for six years, Lloyd led teachers as well as students toward better educational conditions for all.

Lloyd served as chair of the School-Based Management Council and is a founding member of California Educators for Medical Freedom, a collective of school employees who are opposed to mandated vaccines as a condition of employment.

Lloyd is also a member of Save Venice, a group that is opposed to gentrification and racism here in Dog Town.

Married with no children, Lloyd is a renter who resides in Mar Vista.

He is currently working outside the district through ZOOM applications as an online instructor as he has taken a religious exemption from current classroom instruction,

The 47-year-old Oregon native was both all-state at the high school level and an All-American at the Division III Ohio Wesleyan University and participated in the 100, 200 and 400 events as a world-class, relay runner.

The first-time candidate supports reparations as a concept but has not “done the math” in terms of eligibility. Lloyd is the only African-American in the race to succeed the outgoing Mike Bonin.

In his activism, Lloyd supports the landmarking of the First Baptist Church and credits Bonin for being helpful in that effort.

“I have crossed paths with Bonin. He was supportive of our strike line and attended some of our high school track meets.”

“Economically depressed communities have suffered discrimination and gentrification. We needed long-term policy to come out of the BLACK LIVES MATTER movement.”

Lloyd pledged to be a voice of “pockets of concern” like the Venice neighborhood of Oakwood.

The council candidate is taking no position in the Mayor’s race but has respect for realtor Mel Wilson as well as US Congressman Karen Bass, considered a leading candidate along with billionaire developer Rick Caruso of the Pacific Palisades.

Lloyd believes a “lack of creative thinking” is apparent in the mayor’s race to succeed outgoing incumbent Eric Garcetti, whose appointment as Ambassador to India seems stalled in the US Senate.

Lloyd intentionally stayed out of the recall and believes “hyper-inflation of rents and housing costs” led to a “left and right “ coalition against Bonin.

“As a working-class Black resident, I had no connection to him.”

“People did not like him, but rather tolerated him. I did not defend him. I was never approached to sign the petition. I might have signed it. He was not doing enough for the working class.”

Lloyd agreed homelessness is the #1 issue with residents districtwide and emphasized getting people off the streets as a priority.

Lloyd talked about filling transitional beds and discussed the issue of homelessness as “personal” as he discussed family members that had experienced housing insecurity and viewed their situation as primarily financial in nature.

Regarding the chronically homeless, he felt these individuals “needed immediate attention.”

“There needs to be a place for everybody.”

Lloyd pointed out that homelessness in the district had “tripled” under Mike Bonin and that housing speculation had contributed to the housing crisis on the Westside.

“I oppose the current camping going on in public spaces. We need structure and treatment to this situation.”

“Mental health support, job fairs and career training need to place people on the right path and direction. Our policy is reactive. We need to end this circular way of thinking and more police will not solve the homeless question.”

Lloyd emphasized he found his career and job placement in LA thanks to a Job Fair he attended while in Portland that ultimately brought him to teaching and LAUSD as his career.

Lloyd does not support selling or privatizing the Department of Water & Power and believes it serves a good function.

“The council should have more, direct authority and I would support a directly-elected DWP board accountable to residents and voters.”

The candidate would support a system of representation that which there would be an elected city council member for every neighborhood council that would create greater representation and diversity in LA City’s electoral  representation,

“I have attended neighborhood council meetings in Mar Vista and they represent an important piece of local government. They need to have even more authority. I would propose neighborhood councils play a role in the hiring of police officers for their community as well. This will create greater quality local control,” offered the 47-year-old first-time hopeful.

Lloyd believes the current makeup of neighborhood councils is “dominated by homeowners” and would like to see a system that is more balanced and offers greater influence and representation to renters that will reflect more accurately a specific community or neighborhood.

Lloyd spoke fondly of teaching Jim Murez’s son Zach, who he described as “an excellent student,” while being on the other side of the First Baptist Church dilemma along with fellow candidate Mike Newhouse.

Lloyd said he knew of Allison Holdorff-Polhill when she served as LA school trustee Nick Melvoin’s top aide as well as Greg Good’s brother who is a leading labor leader within UTLA.

“We made this race and we’re on the ballot. I believe we have some momentum and now we’re in the fundraising stage. We are gaining support and this is a long-term goal in creating a presence here in the district.”

Coming from a world-class runner, Soni Lloyd is a candidate to be reckoned with as the race starts to take shape with a real runner now coming out of the proverbial starting blocks.

The author is a longtime Venetian covering the CD-11 council race and its impact on Venice. He can be reached at (310) 621-3775 or online at nantoni@minndspring.com

By Yo Venice Staff April 18, 2022
in News, Opinion
Related Posts