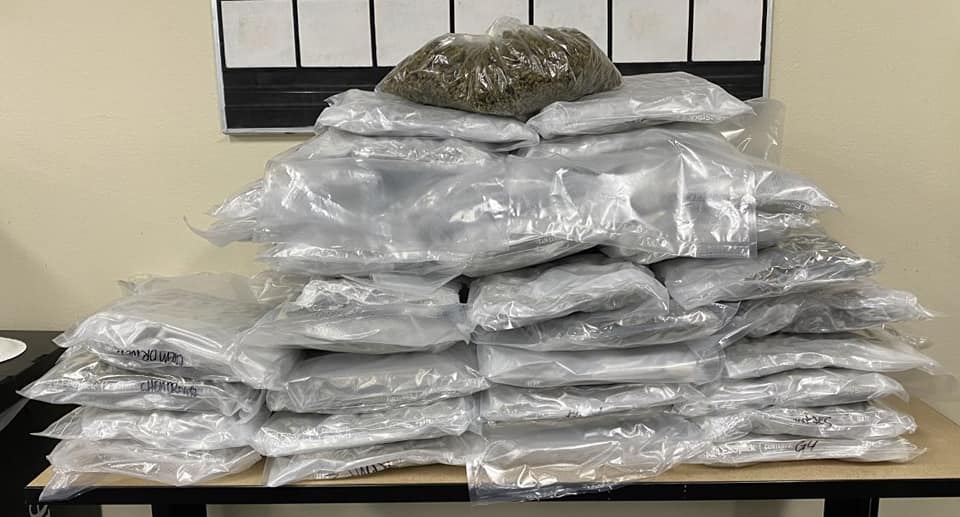 According to the Los Angeles Police Department, two suspects last week were arrested in connection with a search warrant served in Marina del Rey. The LAPD Pacific Division served the warrant related to their investigation last Thursday on the 4000 block of Glencoe.

While serving the warrant and searching the premises, LAPD officers recovered several hundred pounds of cannabis and somewhere over $2 million dollars in cash in the structure that they searched.

The suspects involved were arrested by LAPD officers and charged with illegal trafficking of cannabis specifically that they were in possession of a controlled substance with the intention of transporting it, selling it or otherwise providing the controlled substance to others.

According to the LAPD Pacific Division, this is the largest drug bust that their unit has made this year.