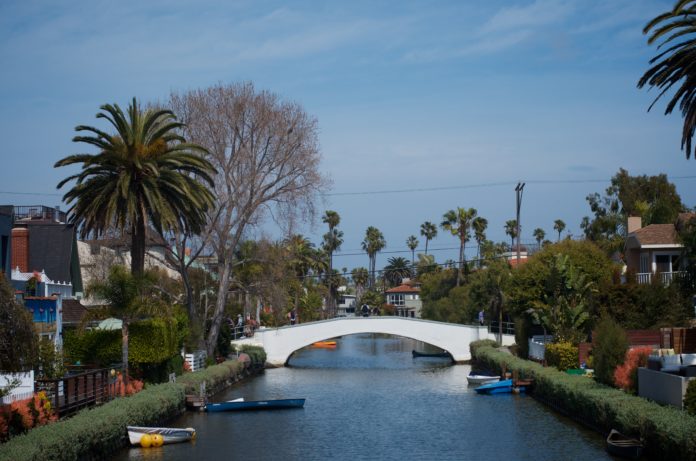 Better Neighbors LA (BNA) has released a report that shows that one out of every five listings posted by Airbnb hosts during a twelve-month study period did not act in accordance with Los Angeles city ordinances that regulate short-term rentals. BNA is a coalition of housing advocates, hotel employees and renter’s rights groups that wants to hold the home-sharing industry accountable.

The 44-page report that BNA released also said that their researchers have suspicions that as many as two-thirds of the Airbnb listings in the months between November 2020 and October 2021 may have also been non-compliant. BNA has insisted that the city must do more to enforce its short-term rental law and crackdown on the “most egregious violators” and issue larger penalties for these violations.

Attorney Nancy Hanna, who is a spokesperson for the coalition, said the fines issued by the city simply become a cost of doing business for short-term rental hosts unless the regulations are vigorously enforced.

This report’s release came one week after City Attorney Mike Feuer’s lawsuit against the home-sharing company Home Away was filed. The lawsuit accuses HomeAway of failing to supply the required valid home-sharing registration number or even a pending registration number for the listings on its site after examinations by the City Attorney’s office.

Better Neighbors LA prepared their report through research, data scraping home-sharing sites and going through city records. In response, an Airbnb representative called the report’s accuracy into question and said that it was based on “questionable statistics” and that it was prepared by “a special interest group in the pocket of the hotel industry.”

Airbnb spokesperson Liz DeBold Fusco didn’t call out BNA by name but stated that the report was written only to “undermine the ability of local residents to responsibly share their home and benefit … the entire citywide economy.” and added that Airbnb was the only company of its kind that came to an agreement with the city on enforcement. The agreement calls for Airbnb to share information with the city and to remove listings that the Department of City Planning deems are illegal.

Fusco elaborated that “As part of that, we have removed thousands of listings at the request of the city, in accordance with the law — and we will continue to do so going forward” as quoted by the Times.

City Planning Department spokesperson Nora Frost responded to calls for the department to increase penalties by stating that City Planning enforced citations against 2,100 illegal listings since 2019. She also noted that short-term rental listings decreased over 80 percent since that time. Those listings have gone from 36,660 to a mere 6,660.

Frost added that the department has increased penalties for repeated violations, including fees that are ten times more than the first.

Those who are critical of home-sharing services argue that services like Airbnb, Vrbo, and other similar online companies are responsible for rising rents in Southern California which lowers the number of affordable rentals available for residents. They feel that home-sharing hurts hotel workers and that hosts don’t take care in selecting renters who cause public disturbances for other tenants on properties where they home share.

A resident of Park La Brea, Elden Rhoads, tells of having personal experience with such disturbances when two units on the same floor that she lives on were rented by two groups of young men who were college-aged. They played loud music without consideration for the neighbors and drank. Rhoads said, as quoted by Times, “They were going in and out, slamming the doors, smoking in the communal hallway, smoking in the stairwell — both tobacco and marijuana.”

The Home Sharing Ordinance was passed by Los Angeles City Council in 2018. Short-term rental hosts must register their property with the City to be able to participate in home-sharing and cannot add a second home or any other investment properties to the home sharing service.

According to the Better Neighbors LA’s report, their researchers deemed a listing to be non-compliant if it did not have a city-issued registration number or if the host had taken the step of claiming that their property was a hotel, motel or bed and breakfast to get a “false exemption”. BNA has called for the city to work with short-term rental sites to set up information-sharing agreements and that the city should open an online portal where renters can determine if a short-term rental listing is in compliance with city ordinances.

By Yo Venice Staff April 4, 2022
in News
Related Posts