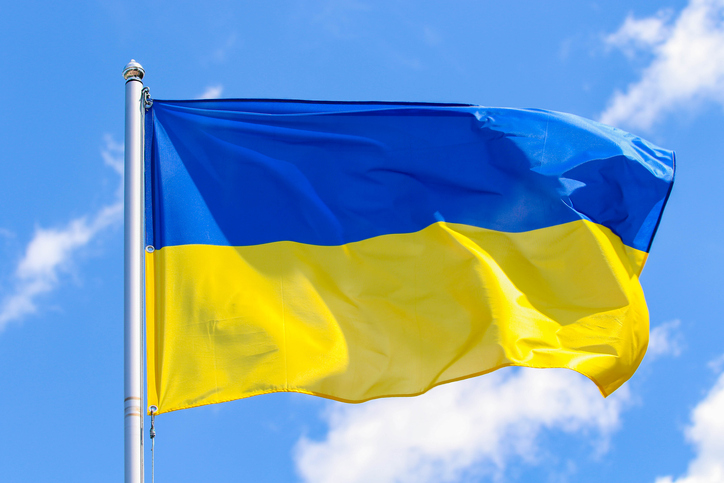 Board of Supervisors motion instructs officials to prepare for refugees

The Los Angeles County Board of Supervisors have voted unanimously to ask LA County’s CEO, Fesia Davenport’s office to arrange for the County to be ready to offer any services that may be needed by Ukrainian refugees in Los Angeles during this conflict or when the war ends.

County Supervisor Hilda Solis, drafted the motion which said, “As of last week, more than 2.5 million people, mostly women and children from Ukraine, have fled the country because of [Russian President Vladimir] Putin’s senseless war. Millions more have been displaced and will eventually seek refuge in neighboring countries. This Board remains in solidarity with the people of Ukraine and I support the President’s actions in regard to sanctions and applaud his decision to grant temporary protected status to Ukrainians who are currently here, which this Board requested thanks to the motion by Supervisor [Janice] Hahn. The President also said that the United States should welcome Ukrainian refugees with open arms and I agree, as we have done time and time again.”

Solis’ motion called for CEO Davenport’s office to “coordinate with the Department of Public Social Services, the Office of Immigrant Affairs, and other relevant County departments.” The motion additionally moved that the County should supply the Ukrainian residents of Los Angeles county with any information that they would need about services for their families here in Los Angeles and any who might still be in Ukraine.

Solis added that “Many Ukrainian refugees have fled to neighboring countries and may want to remain in Europe in case there’s a chance to return to their home in the future. And countries in the European Union are providing Ukrainian refugees with short term residency and other benefits such as work authorization. The United States should do the same: provide humanitarian parole visas to Ukrainians who have family members in the United States and want to reside here.” and that her motion was patterned after similar compassionate legislation that was passed by European Union countries and was meant to make the County of Los Angeles ready to help Ukranians here and in Europe.