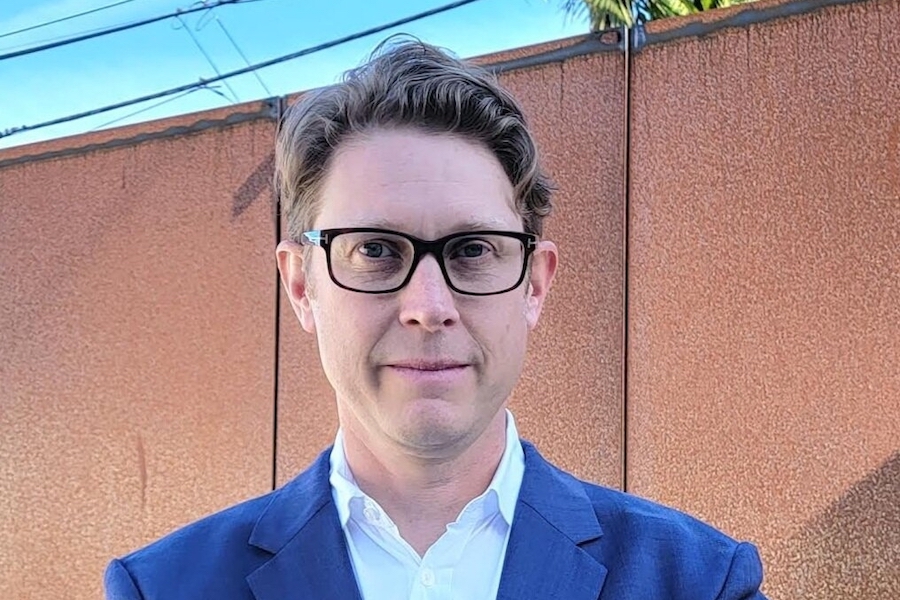 Nico Ruderman, an assembly candidate in the special April 5th election to fill the vacancy due to the resignation of Autumn Burke, announced last week that he would refuse all donations and solicitations from Big Oil in his bid for State Assembly.

Ruderman, a union Democrat and organizer of the Mike Bonin Recall is calling on his opponent, Lawndale Mayor Robert Pullen-Miles, to return a $500.00 contribution he received from Chevron (California Secretary of State).

This news comes on the heels of officials declaring the Southern California oil spill last year, which leaked 250,000 gallons of crude oil into the ocean, entered its restoration phase (Unified Command).

“It’s unconscionable to think that anyone running to represent coastal communities would accept money from big oil companies like Chevron,” said Beth Holden-Garland, a local advocate for the conservation of the Ballona Wetlands. “Voters need to know which candidates are in the pockets of Big Oil and which aren’t. I applaud Neighborhood Council Member Ruderman’s pledge to refuse donations from fossil fuel interests and am proud to endorse him.“

“Taking money from Big Oil is simply wrong, and I call on any of my opponents who have done so to return the money immediately and join me by taking a pledge to refuse any and all donations from the oil industry,” said Nico Ruderman.

“Voters need to be able to trust their elected officials, and voters can’t trust a candidate to lead on the environment when they’re accepting money from the oil industry.“

Chevron operates a refinery in the Assembly District located in El Segundo. Pullen-Miles accepted Chevron’s contribution while serving as the District Director in the former Assembly Office of Autumn Burke.

A small business operator in the entertainment industry, Ruderman is a 43-year old father, husband, grassroots leader, and board member of the Venice Neighborhood Council. A homeowner, Ruderman’s wife is a physician and his son attends local schools in the community.

The four-way race to succeed Burke will be decided on April 5th.

For more information on the campaign, visit www.NicoRuderman.com