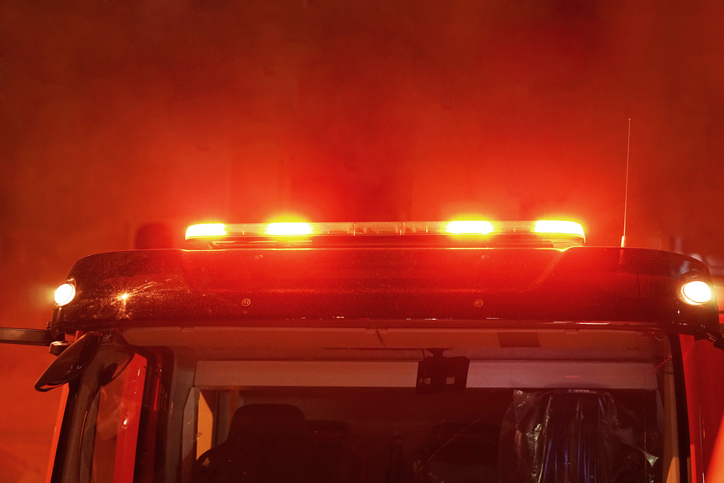 According to the Los Angeles Fire Department (LAFD), the incident was reported on February 17 around 12:30 a.m. at 7816 S Flight Avenue.

“Crews forced entry and developed hose lines on the ground, as others made their way to the roof. A coordinated attack by 30 firefighters extinguished the flames in one room (with some extension into the wall and attic) in 17 minutes,’ the LAFD said.

There were no reported injuries.

The cause of the fire remains under investigation.

By Yo Venice Staff February 17, 2022
in News
Related Posts