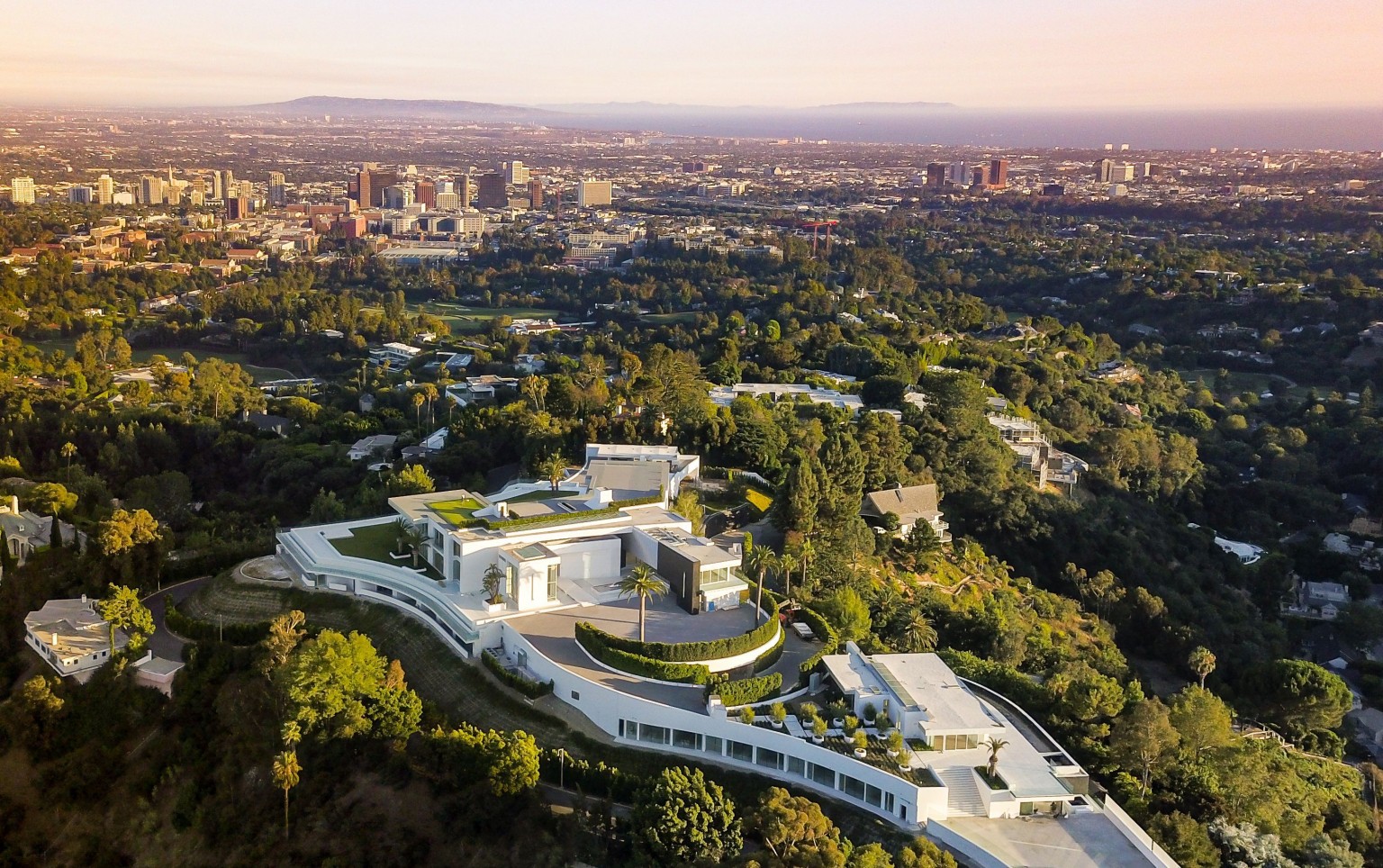 Some of the biggest sales in the area, like Amazon’s Jeff Bezos’ purchase of a $165 million estate in Beverly Hills, Silicon Valley businessman Marc Andreeseen’s purchase of a $177 million mansion in Malibu are eye popping in 2020 but in 2021, the number of luxury properties that sold for over $10 million was 628 sales. The city with the closest number in sales and number two on the list was Manhattan with 326 sales. San Diego had 44 and nearby Orange County had 101. After Manhattan, the only other cities that were anywhere close to LA’s number were Palm Beach, FL with 203, Miami Beach, FL with 181 and The Hamptons in New York State with 112. Those 628 sales resulted in $10.6 billion in sales revenue which is a 97.50% increase from 2021. The 628 sales themselves are a 90.30% increase from the previous year.

The One, a ludicrously expensive and luxurious mansion which is the largest and most ornate estate ever built that was developed by Nile Niami is going up for auction later this month for the enormous sum of $295 million even though it was never finished.

The already observed trend of people buying homes because they no longer have to go to an office has had an effect on the luxury market as well.

Beverly Hills based Compass agent Carl Gambino said, “The majority of the top one percent have seen a dramatic increase in overall wealth. Many look at luxury real estate as a safe and appreciating asset that’s a hedge against inflation. There are many buyers pursuing a very few prime properties which have created a strong seller’s market causing prices to explode.”

Sally Forster Jones, another Beverly Hills based Compass agent, added, “The housing boom, first inspired by the ability of many industries to offer remote work, has been magnified as homeowners not only seek more space and crave more amenities, but plenty desire second homes altogether. While the famous bidding wars have slightly subsided, appropriately priced homes are still receiving multiple offers and selling above asking. So, the market remains very difficult for buyers. We expect this year to be no different.”