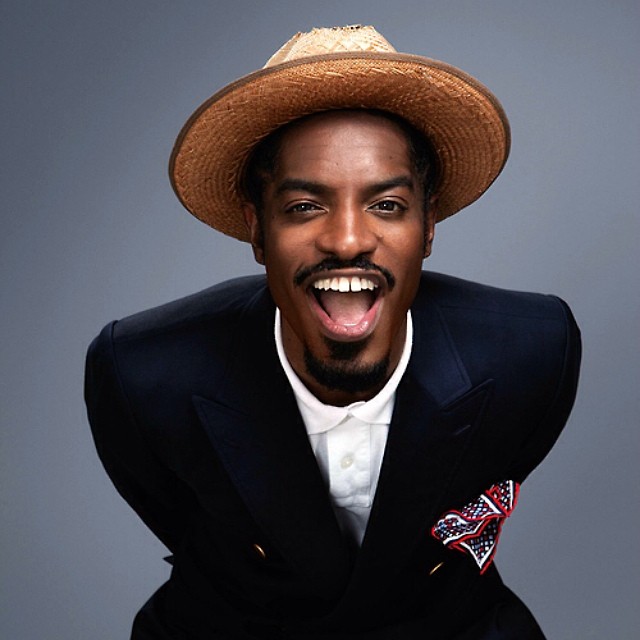 Home Was Built In 2019, Never Before Offered For Public Sale

Andre Benjamin, otherwise known as Andre 3000, rapper, singer, songwriter, record producer and actor has purchased an estate in Venice, CA that has never been publicly listed for sale before for $3.6 million as reported by The Dirt.com.

Benjamin is half of the beloved rap duo Outkast from Georgia and still has a home there, but has reportedly been living mostly in Venice since the pandemic got under way in 2020. His former spot was a luxe rental. Not much is known about the inside of the home other than the basics which include four bedrooms, four baths, set in 2417 square feet of space. There is a second building at the back end of the lot which is a grand total of 5,280 square feet which contains living quarters upstairs and a two car garage on the first level. Access to the second building is kept somewhat hidden from prying eyes with a unobtrusive alleyway and the area is behind black metal gates.

The home is in an area of Venice that is very popular with celebrities and is on one of the area’s streets where some of the city’s most sought after homes are located. Actress Margot Robbie, Beastie Boy Mike D, Youtube personality Cody Ko and rapper Lil Dicky will be his neighbors. The home is next door to Casey Neistat’s former residence, who is another Youtube personality.