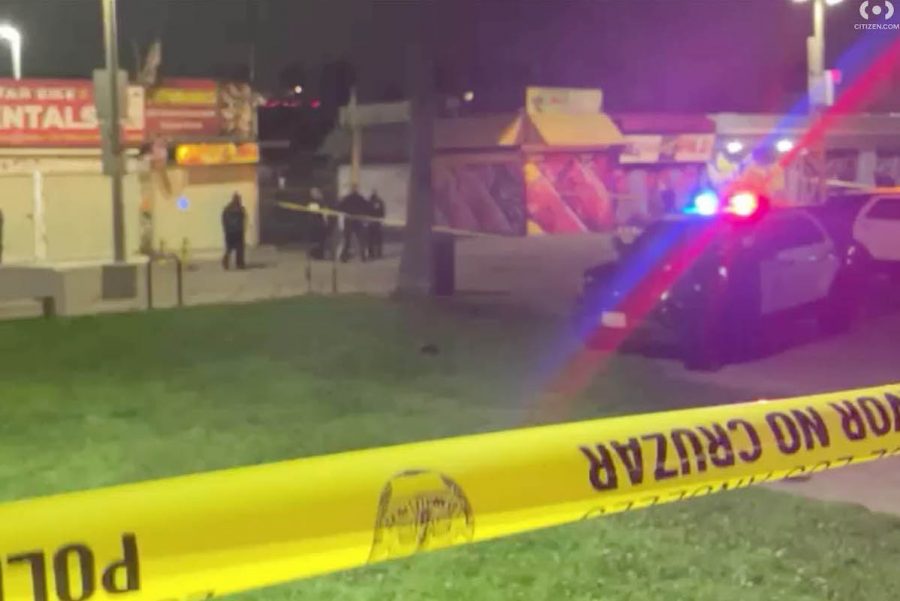 Two men have been charged with murdering a woman outside of a bike rental store in Venice last year.

On January 28, Los Angeles County District Attorney George Gascón charged Isiah Eugene Caldwell Jr., 28 and Jonathan Michael Singh, 31, both with one count each of murder, attempted murder and conspiracy to commit murder. Additionally, Singh faces one count of possession of an assault weapon, a rifle, and Caldwell faces one misdemeanor count of carrying a loaded firearm on one’s person or in a vehicle.

Caldwell and Singh pleaded not guilty to the charges when the case was filed on January 28. Both appeared in court again on February 3.

On Dec. 1, 2020, Caldwell and Singh and others confronted victim Ty Thomas, 29, her boyfriend, her sister and her sister’s boyfriend as they waited outside of the bike rental store. During the confrontation, Caldwell allegedly shot and killed Thomas.