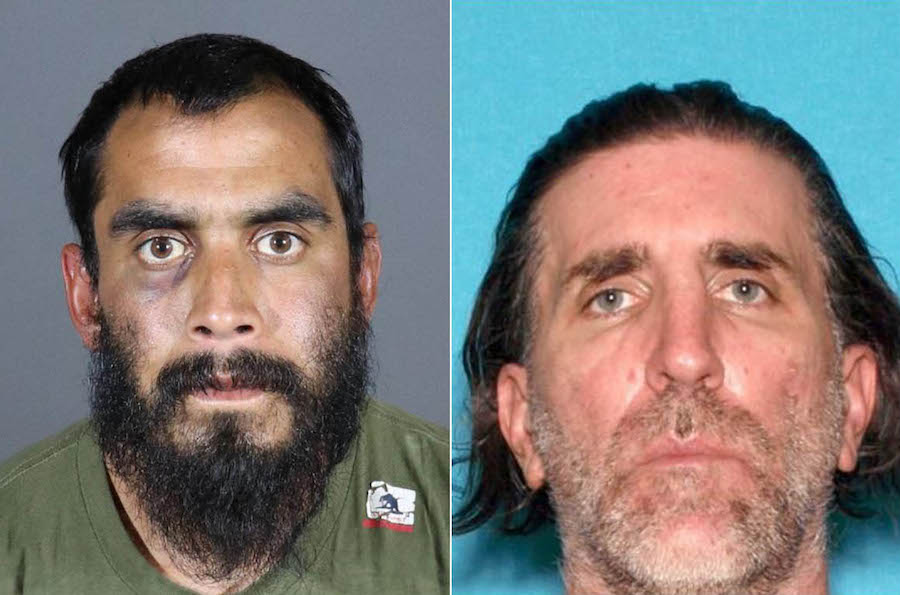 Police have a second suspect wanted for a series of arsons in Venice.

The fires occurred early Tuesday, January 25, 2022, on Ocean Front Walk near Westminster Avenue. LAFD firefighters quickly extinguished the blazes before flames could cause injury or extend to any structure, according to the Department.

“In canvassing the community in the hours that followed, plainclothes LAFD Investigators – working closely with Patrol Officers from the Los Angeles Police Department’s Pacific Community Police Station, received helpful tips from neighbors, including surveillance video that allowed them to quickly apprehend a suspect and obtain imagery of his suspected accomplice,” said LAFD Spokesperson Brian Humphrey.

Jonathan Michae Noriega was booked into jail on felony arson charges and his bail was set at $60,000

On January 31, 2022, at approximately 2100 hours, LAPD officers arrested a male suspect that fit the description outlined in the updated crime alert. LAFD Arson investigators were notified and responded to the Pacific Division station to interview the suspect. During the interview, Richard Michael David confessed to being responsible for the fires in the trash cans along Oceanfront walk.

He remains in police custody and is charged with arson, according to the LAFD.