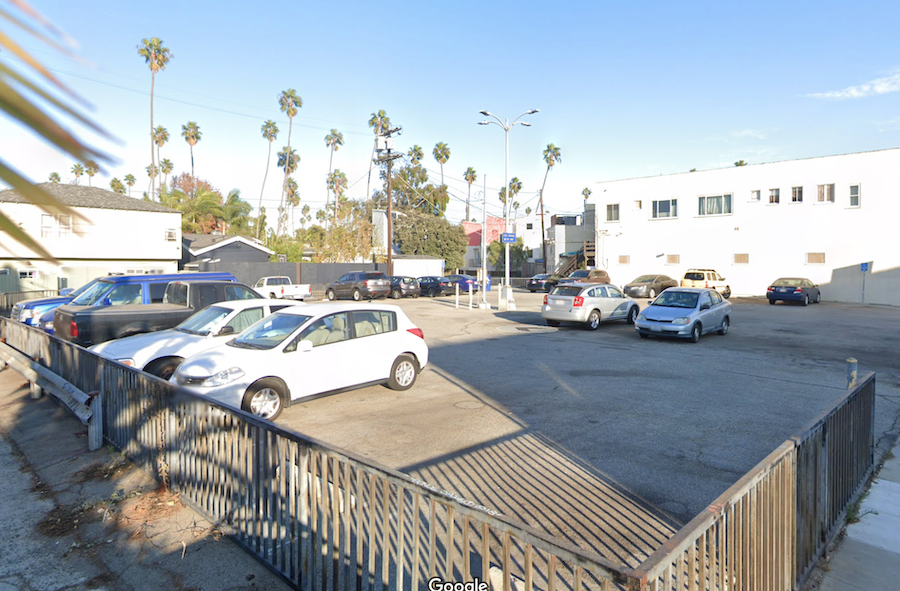 Ron Galperin, Los Angeles Controller, has reviewed properties that are owned by the City of Los Angeles as potential sites for housing for the homeless that the city so desperately needs according to Patch.com. After the review, his office has released a list of 26 possible locations including a parking lot in Venice. Galperin has discovered that only a fraction of the land owned by the City is being utilized as housing for unhoused residents of the city. His analysis was based on what use the land is currently being put to and the size of each site. He found that the 26 properties alone on the list could give Los Angeles an additional 1.7 million square feet of space to construct or devise plans to provide the unhoused with shelter.

These potential interim housing spaces could be filled with groups of tiny homes or give people who live in their vehicles a safe place to park or camp that keeps them from blocking normal use of public areas, “sensitive use” sites and keep them away from the dangers of encampments on freeways. Such safe sites could also be places where the city could place laundry facilities, bathrooms, and showers to give unhoused people access to basic hygiene and sanitation services which would improve their living conditions.

Controller Galperin was quoted by Patch.com and said, “Homelessness is an existential crisis for Los Angeles, and things have only gotten worse during the pandemic,” Galperin said. “With tens of thousands of people sleeping on the streets nightly, the city must do more to alleviate homelessness by using the properties it owns.”

The site in Venice is at 2010 S. Pisani Place, south of South Venice Boulevard near the LAFD Station 63 and Beyond Baroque Art Center. Other potential locations include:

Controller Galperin added, “The status quo is unacceptable. My office took a fresh look at thousands of city properties and identified 26 that can be used right away for interim solutions. These properties are big enough, unused or vacant, and could give shelter and services to thousands of unhoused Angelenos.

“You can find the entire list on the LA Controller’s audit here.