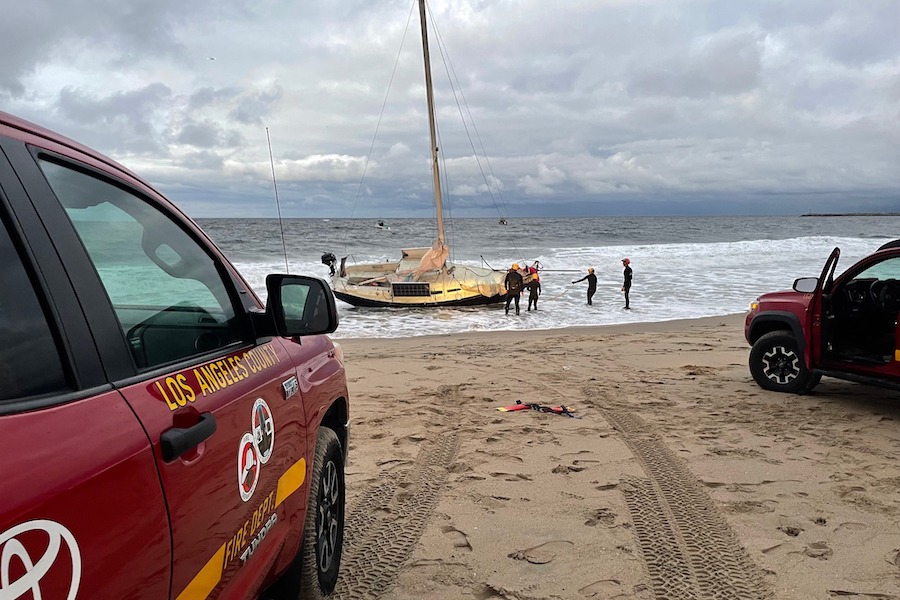 A boat washed ashore near the Marina Del Rey Thursday amid a small craft advisory warning.

According to the Los Angeles County Fire Department Lifeguard Division (LACo Lifeguards), the incident was reported Thursday around 6 a.m.

According to officials, 1 person aboard was safely ashore with no reported injuries.

Three lifeguard boats were able to secure a towing line and remove the vessel from the beach.

“As a reminder, a Small Craft Advisory has been issued by US National Weather Service Los Angeles/Oxnard. NW winds of 15-25 kts are expected to increase throughout the day. As always mariners are advised to check local weather forecasts before leaving the harbor,” LACo Lifeguards said.

By Yo Venice Staff December 9, 2021
in News
Related Posts 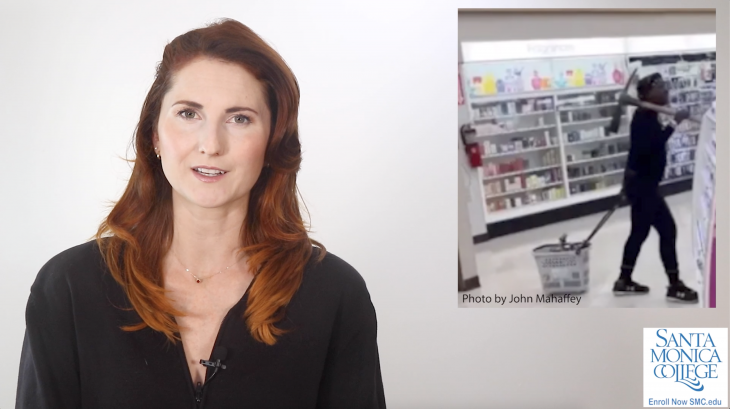 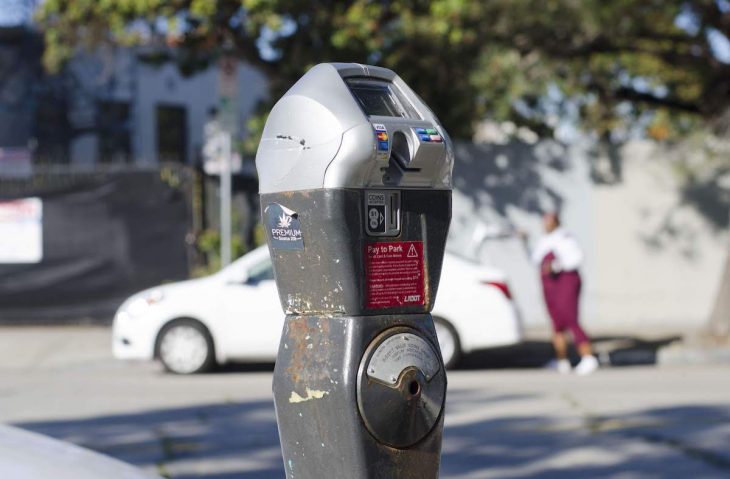 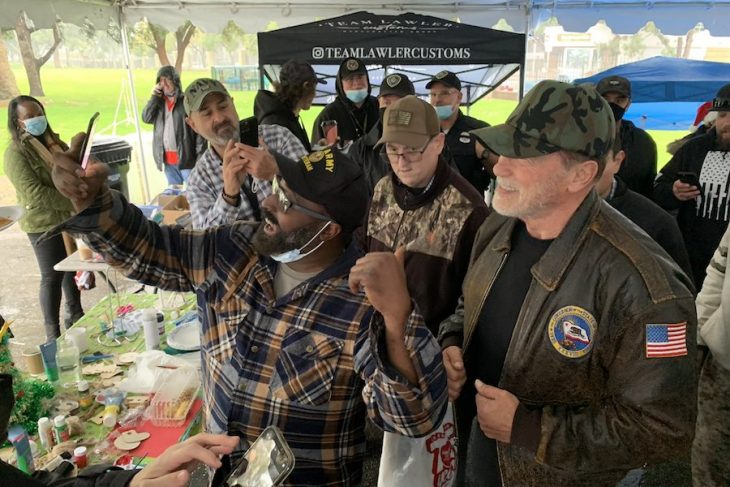 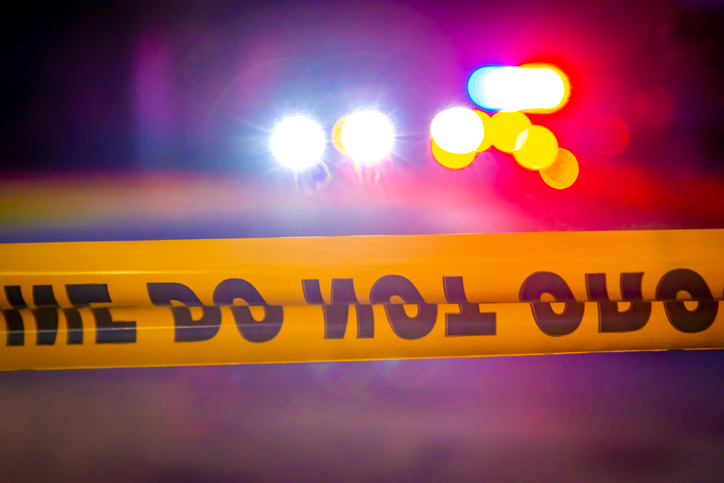 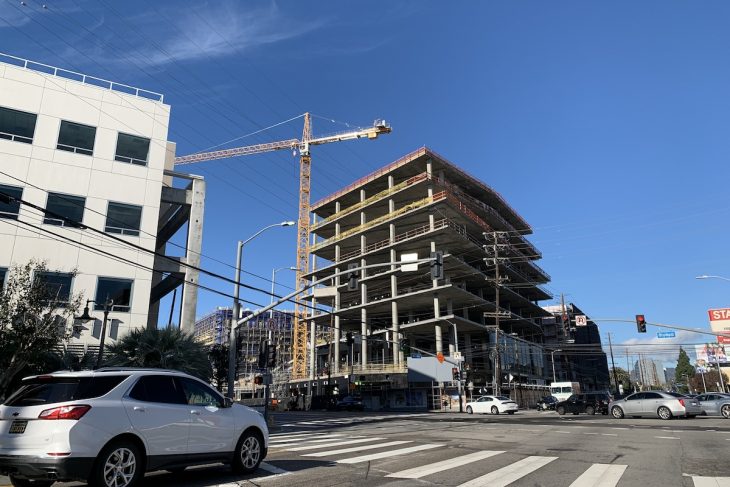 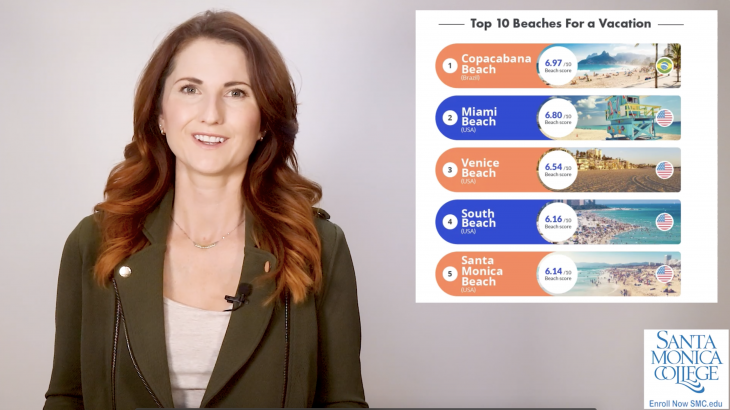