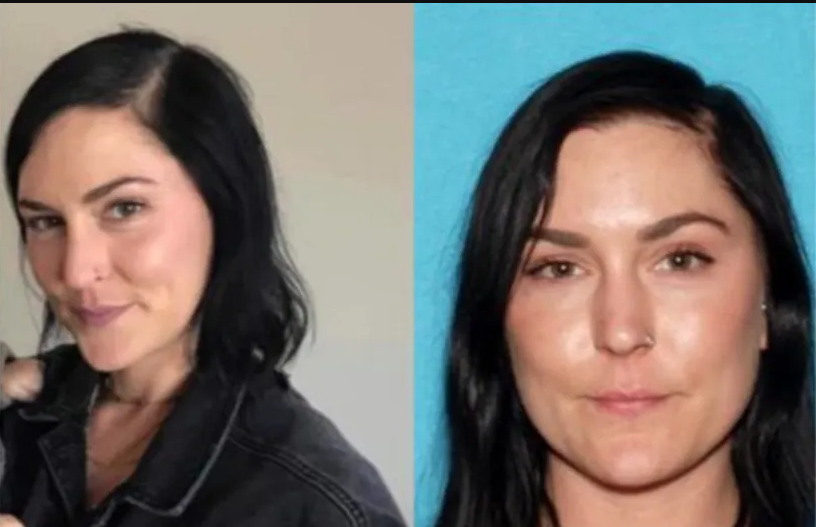 Authorities make discovery amid search for Kolby Story this past Friday

Kolby Story was last seen December 7, 2020 in the 1200 block of Pacific Avenue in Mar Vista. Before she went missing, Story called a Venice friend to help find her car keys. The 32-year-old was last seen around 2 a.m. driving towards her Mar Vista home. Story’s car was later found in a local impound lot after being towed from the parking lot of a Ralphs in Marina del Rey.

Story is described by officials as standing 5’4” tall, weighing 115 pounds with brown hair and hazel eyes. In December, her family offered a $100,000 reward for her safe return.

A development in the search occurred last week when a good Samaritan handed over some of Story’s belongings to the Los Angeles Police Department (LAPD). On Friday, LAPD officers from various departments along with state officials and Story’s family and friends searched for the 32-year-old in the Ballona Wetlands area. The LAPD told Fox 11 that some of Story’s property was found in the area of the Wetlands.

On Friday afternoon at 2:47 p.m., the LAPD announced that investigators discovered unidentified skeletal remains in the Wetlands.

“Investigators have located skeletal remains in the Ballona Wetlands. The coroner’s office will remove the remains & conduct their investigation. We are unable to confirm anything further related to the remains,” the Department’s Public Information Officer tweeted.

The Los Angeles County Department of Medical Examiner-Coroner is in the process of identifying the remains.

Anyone with information regarding Story’s case was asked to contact the Los Angeles Police Department, Robbery-Homicide Division, at 213-486-6890. During non-business hours or on weekends, calls should be directed to 1-877-LAPD-24-7.