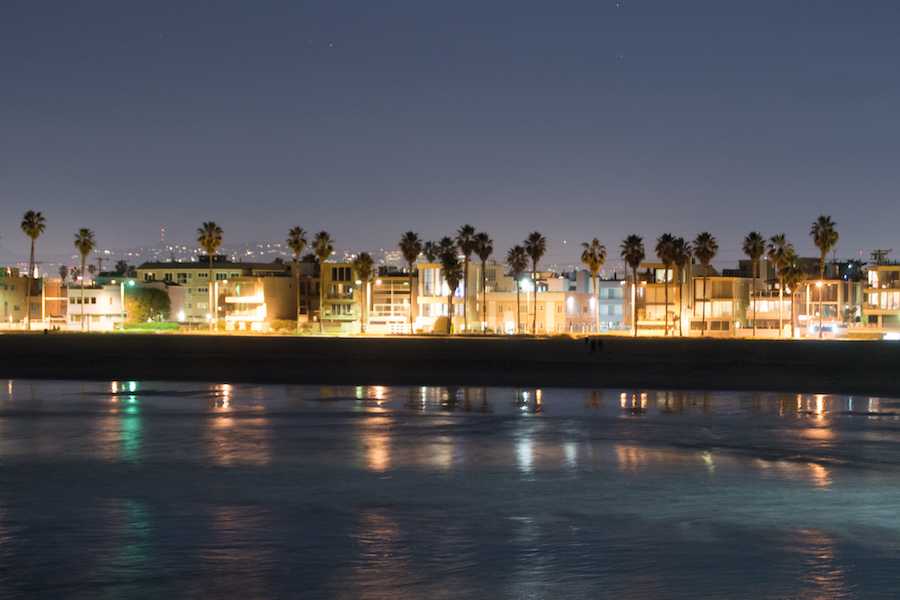 When you think about precious metals, minerals, gemstones, and California, the Gold Rush of 1848 likely comes to mind. After all, the discovery of gold flakes in the Sierra Nevada Mountains led to the unearthing of more than $2 billion worth of gold. As astounding as this moment in history was, it turns out, California’s precious grounds are home to several stunning gemstones.

While those interested in items like natural ruby jewelry or antiques sculpted from precious metals can find what they’re looking for online, there’s something about knowing that these valuable stones are right in your backyard. Just how close are you to striking it rich? Here is a look at some of the most popular gemstones found in California.

Located in mines in Riverside and San Diego counties, the California tourmaline was first mined in the late 1800s. The stone was often sold to the Chinese and used to make everything from snuff bottles to jewelry for the rich and famous. While pink and green were the most common colors, the tourmaline was also discovered in blue, red, and a mixture of colors. In fact, one of San Diego’s famous surf spots outside of La Jolla, CA is called Tourmaline Beach

Dubbed California’s state gem and named after San Benito county, the benitoite is another stunning stone located on the west coast. Similar to a sapphire, the stone ranges in color from blue to violet. It is one of the rarest and most expensive stones and can only be found in the Dallas Gem Mine in San Benito county. Unfortunately, you won’t see this precious gem for sale at any jewelry store. Due to its uniqueness, you’ll have to search for a jeweler that specializes in rare pieces. You’ll also need to be ready to pay a hefty price for it.

Did you know that some of the finest pieces of garnet stone come from San Diego County near the Ramona community? The reddish-orange shades are often what made these California garnet stones so unique. The gemstone was predominantly mined in The Little Three mine but has also been spotted in El Dorado, Orange, and Fresno counties. If you’d like to take your chances at unearthing a garnet, think again as there haven’t been many found over the past few years.

These are just a few of the most popular gemstones found right here in California. If you’re interested in learning more or going on a search for yourself, here are some of the best places to check out. Keep in mind that each of these destinations will have its own set of rules and rates. Therefore, visit the website or call in advance to learn more.

As if there weren’t already a million reasons to love California, the discovery of these precious gemstones take the cake. Who knew that they could be just a few miles away from some of the most profound stones in the world? If you’re interested in learning or discovering more about these gemstones and others discovered in California, consider visiting one of the mines listed above.

By Yo! Venice Contributor April 1, 2021
in News
Related Posts